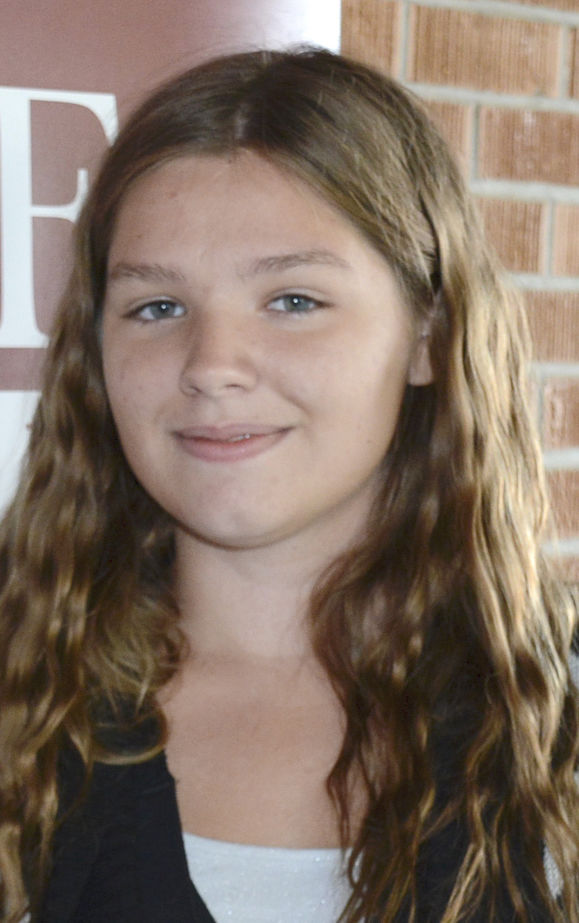 In addition to a trophy, coach’s plaque and player medallions, the coach was awarded a $1,350 cash prize. The team members will split $1,500 and the high school will receive $250 for the victory.

PCS coach Melissa Brown's teams hold the record for the most championship wins and runner-up finishes in the league’s history with three championships in 2019, 2014 and 2013, and two, second-place finishes in 2018 and 2012.

“Last year was tough because both teams knew the answer and Oak Grove just beat us to the buzzer. I think most of the credit goes to the students for their work ethic and their desire to learn new things, but credit also goes to the great math and science teachers we have here at PCS,” said Brown.

Every year, new teams join the league and some dropout. This year, the Petal Panthers proved they were contenders despite their lack of experience in the League.

“It was so fun as a coach to watch these students excel in this competition. Many of them do not get a platform to showcase their academic abilities and for them to have an opportunity to do so is really amazing,” said Petal co-coach Melissa Bonner.

Both Petal and Presbyterian Christian were powerhouses during the regular season, as the only undefeated teams, division leaders and the highest cumulative season points with 339 and 354, respectively. However, the PCS Bobcats may have the advantage in the final rounds of the championship finals with experience on their side.

In the double-elimination tournament, experience seemed to give the PCS Bobcat team an advantage as they slipped past Quitman in their first round, 24-15. In the next round, the third-seeded Northeast Jones Tigers beat the Panthers, 22-10, sending Petal to the losers’ bracket. Petal had a chance to rest up before facing the fourth-seeded Sacred Heart.

In the semifinals, Northeast Jones fell to Petal, 19-0.

In the finals, Petal was only able to get a few points from PCS as the Bobcats ran away with the final match, 45-12.

Individually, the Bobcats had three members of the All-League Team with Grayson Nocera, Matthew Rester and Jennifer Jian, who also earned the Overall Most Outstanding Player. Jian received a laptop from Howard Industries for having the highest average of accurate answers during the regular season. Also, on the All-League Team were Petal’s Wyatt Carter, Northeast Jones’ Lexi Berlin and Oak Grove’s William Mitchell.

Sponsors for this year’s competition include Chisholm Foundation, Howard Computers and Corner Market.

For more information about the Bobcat Math League contact Dr. Jessica Bunch at 601-477-5422 or email at jessica.bunch@jcjc.edu.