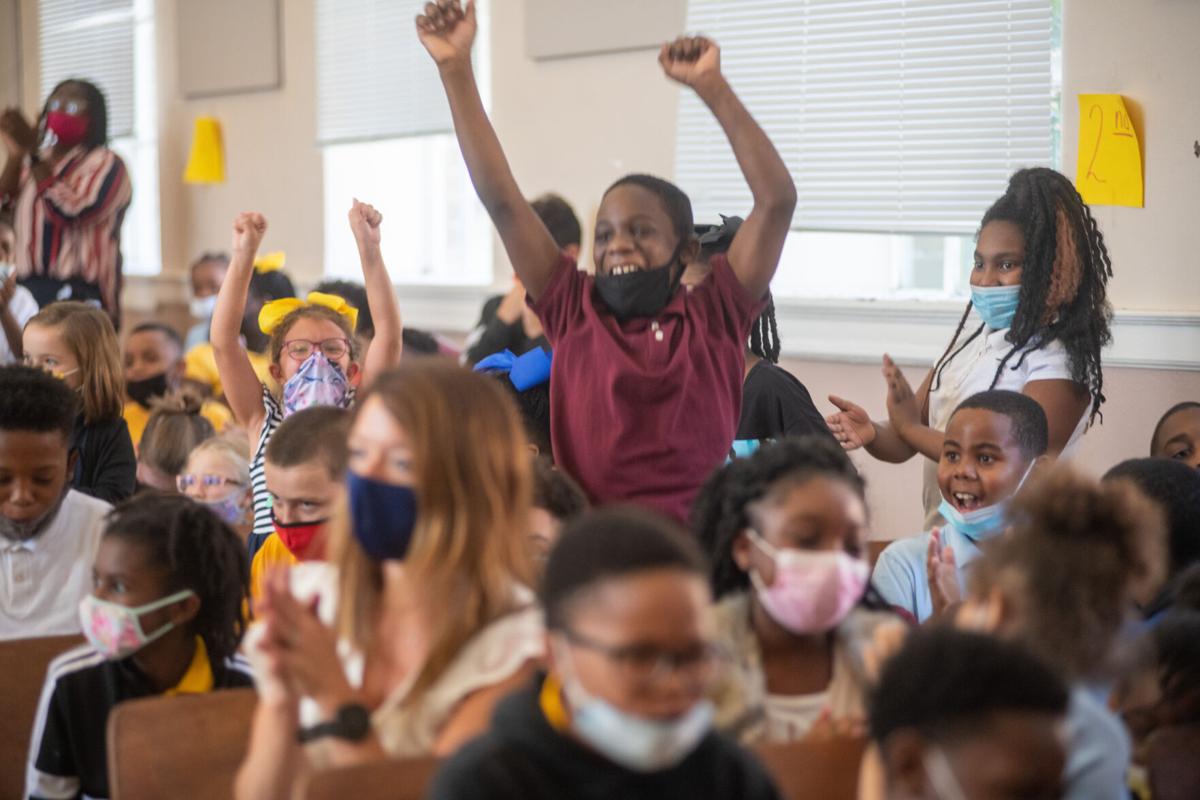 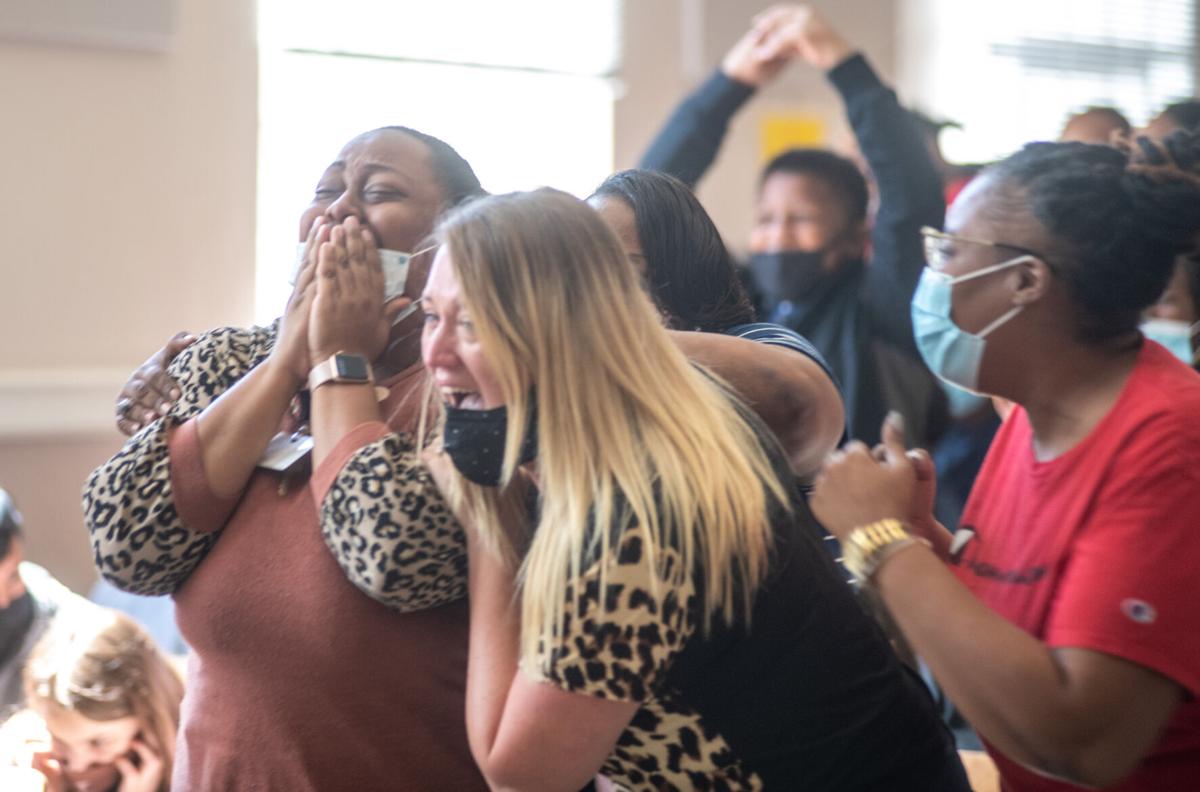 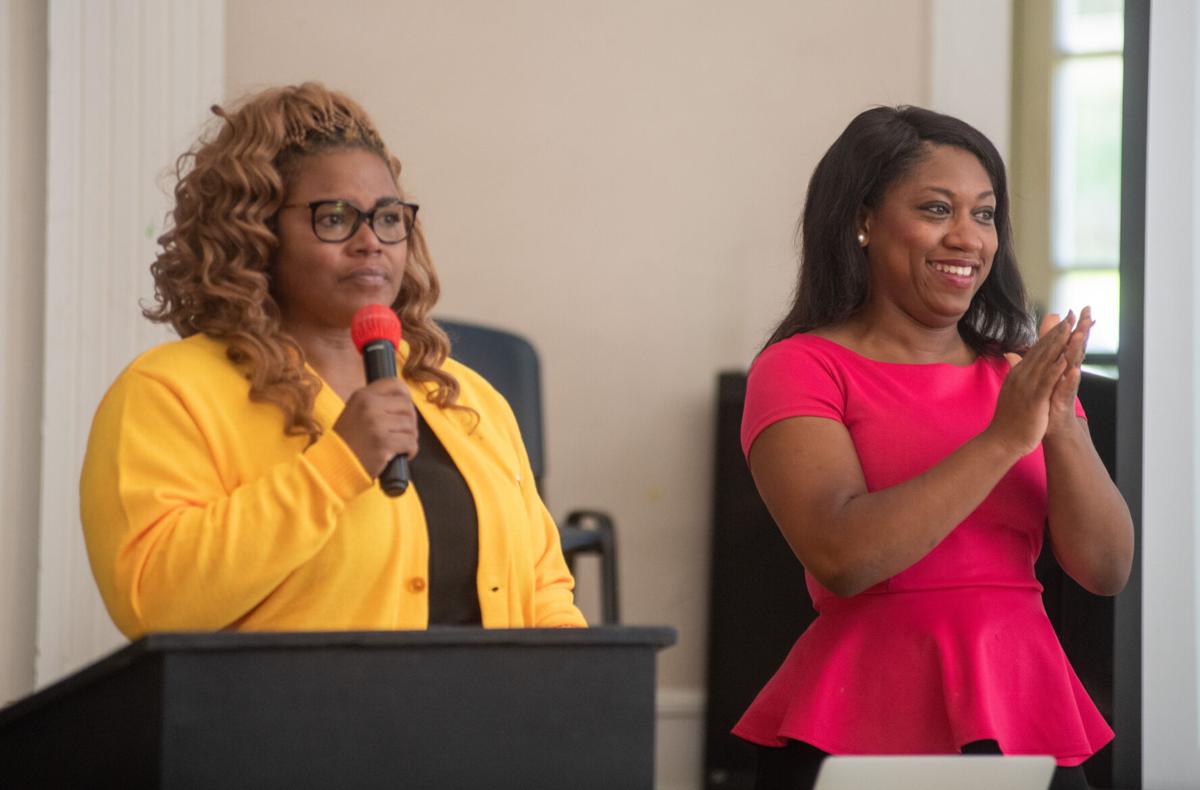 While the statewide average for math and English test scores decreased, Laurel Magnet School of the Arts students scored well above the state average.

During a presentation at the school, Principal Kiana Pendleton and Superintendent Toy Watts told students the news of their scores. As students celebrated and teachers hugged each other, both Pendleton and Watts were brought to tears.

“What brought me to tears is that our scholars work so very hard,” Pendleton said. “A majority of our students are minorities, and when we talk about student achievement, we often point out that our students that are from impoverished homes or high-minority often don’t perform well. I got emotional because this is a success story.”

Pendleton, who has been an administrator at Laurel Magnet School of the Arts for four years, is the first woman, African-American principal at LMSA.

“Being able to witness this means everything to me,” Pendleton said of the students’ celebration. “I normally don’t cry in front of our students and staff ... this represented the culminating piece of the hard work that was put in.”

Superintendent Toy Watts said there was significant learning loss across the district, but LMSA not only was No. 1 in the state in some areas, but exceeded its scores from 2019. Students at LMSA have consistently grown to this point, Watts said.

“We suffered a learning loss like the majority of the state districtwide,” Watts

said. “We had one grade level at the middle school that was able to maintain where they were in the 2019 testing year, but we did notice significant learning loss.”

Superintendent Tommy Parker for the Jones County School District said he was overall pleased with the scores, considering the abbreviated school day, hybrid schedule and all the other distractions students and educators faced last year.

“We had some small declines in a few areas but also had increases in a few areas,” Parker said. “We have put some programs and procedures in place to help our students recover academically.”

As the pandemic began in Spring 2020, school districts had to switch to virtual learning in the middle of the school year. The 2020-21 school year provided the opportunity for in-school and virtual learning, but many weather events, quarantine and COVID closed school buildings throughout the year.

“The disruption and stress caused by COVID-19 has had an impact on student performance in every state in the country, and the impact has been more marked in mathematics than in English Language Arts,” said Dr. Carey Wright, state superintendent of education in a press release. “I am proud of the way Mississippi students, families, teachers and school leaders persevered through the most challenging school year of their lives.”