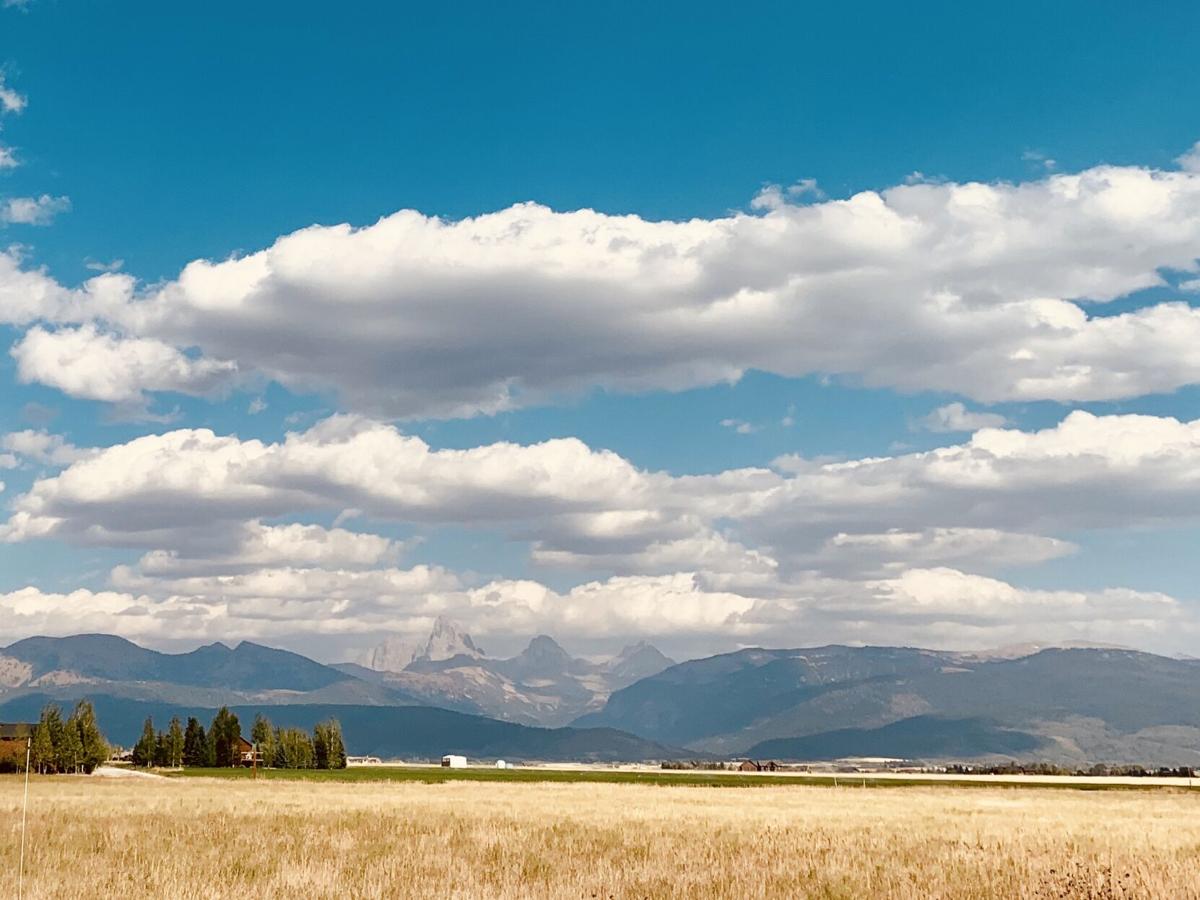 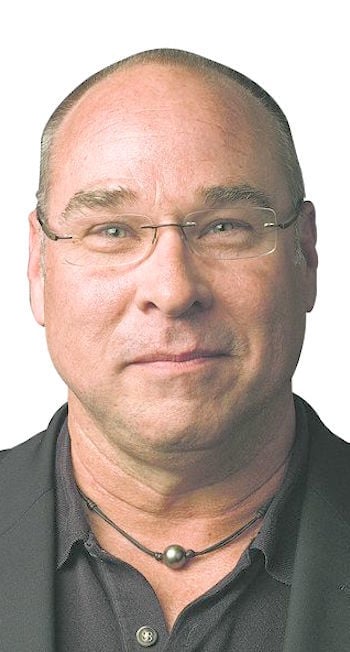 JACKSON HOLE, Wyo.— The wife and I have been on the road for nine days. Just two people, one truck and way too much luggage.

I am typically a very efficient packer. I’ve spent three months each year in Italy for the past several years and have become quite proficient at travel packing. All of that was thrown out of the window on this trip. I think I was too busy in the days before we left, and I ended up just tossing stuff into a suitcase. Luckily, it was my Europe suitcase, so there were some essentials in there already — essentials that I may have forgotten in the rush, otherwise.

The first four days were full of driving, as we were steadily making our way to Whitefish, Mont., which is almost Canada. Actually, the original idea of the trip was to go into Canada and stay at the Prince of Wales Hotel in Alberta and the Fairmont Hotel in Banff. But Canada isn’t letting Americans in at the moment, so I looked for the closest spot to Canada that we had never visited and chose Whitefish as the place to officially start the longer stretches of the trip.

The initial days were filled with eight to 10 hours of driving per day, with barbecue lunch stops in Memphis and Kansas City (where I ate the best baked beans ever at a place called Q39). Neither one of us mind the driving at all. We download books on Audible and listen to them as we drive. There have been times we have driven all day and arrived at a location late at night, but still drive around for 30 minutes trying to finish the book. The stories pique our interest as the scenery changes. And what diverse scenery we have encountered.

The first night was spent in St. Louis. We didn’t do anything other than spend the night, though nothing else would have been possible, as the city seems to be almost 100 percent shuttered. Not so in Sioux Falls, S.D. Other than people milling around in masks, one would never know that there is a global pandemic out there. We loved Sioux Falls and the people we met.

The next day took us to Cody, Wyo. We ate dinner at a hotel Buffalo Bill built in the early part of the previous century but were too exhausted to go to the rodeo that was going on directly across the street from our hotel. That will probably end up being the biggest regret of the journey. Cody claims to be the “Rodeo Capital of the World,” and it has a full rodeo every night during the summer, so it’s first on our list of places to return to on another visit when we have more time.

Whenever I’m on the road, I search out great local breakfast joints. They tell me as much about a town as the local convention and visitors’ bureaus and travel brochures. All one has to do is sit and listen. The locals always discuss what’s going on in and around town among themselves.

Some would call that eavesdropping. I call it touristic research.

One of the early memorable meals was a breakfast at Our Place Café in Cody, which was owned and operated by a father, mother and young son — a true family operation. It was obviously the popular local spot as there were a dozen or more locals standing outside with me waiting for the small café to open. I might have been the only person in the place who wasn’t called by name. But the owners had corrected that before I left.

I clearly hit another local favorite during our three-day stay in Whitefish. It, too, had locals waiting outside for the doors to open. The Buffalo Café is home to the best hashbrown potatoes I have ever eaten. Seriously. I can tell you where I was — and who I was with — when I ate the best salmon of my life, the best pasta of my life, the best orange, the best lamb, applesauce, steak, mashed potatoes, eggs, truffle fries and on and on.

I can now confidently state that I was in the Buffalo Café in Whitefish when I ate the best hashbrown potatoes of my life. They were shredded into a wide, thin cut and came from a produce supplier in Idaho (makes sense). I am going to reach out to the supplier when I get home.

Everything else about the breakfasts I ate at the Buffalo Café was as tasty as Glacier National Park is beautiful.

Today we ride horses into Grand Teton National Park. I am not a horse person. Not even close. I had several traumatic childhood experiences on horses. I think when it comes down to it, the entire equine population has it out for me. Horse people say, “Don’t act scared. Horses know when you’re scared.” I think they also know when one is trying not to act scared. I’ll ask the people at the riding center to give me the one who is in his final days, old and tired. I want an old paint that’s like watching paint dry. Give me Ol’ Pokey and let me walk — not trot, and certainly not gallop — through the mountains.

The wife and I have seen amber waves of grain, spacious skies and fruited plains. We have walked through majestic mountains and made new friendships in towns we had never visited before. But most of all, we have enjoyed time spent together, just the two of us. That hasn’t happened a lot since the children were born. We typically travel as a pack. No complaints, we like it that way. The two of us have been to Italy together a lot, but those are working trips. This is nothing more than westward wandering, and it’s been a blast.

Ultimately, it’s nice to know that the person you have dedicated your entire life to for the past 32 years is even closer today than decades ago. For that I am grateful.