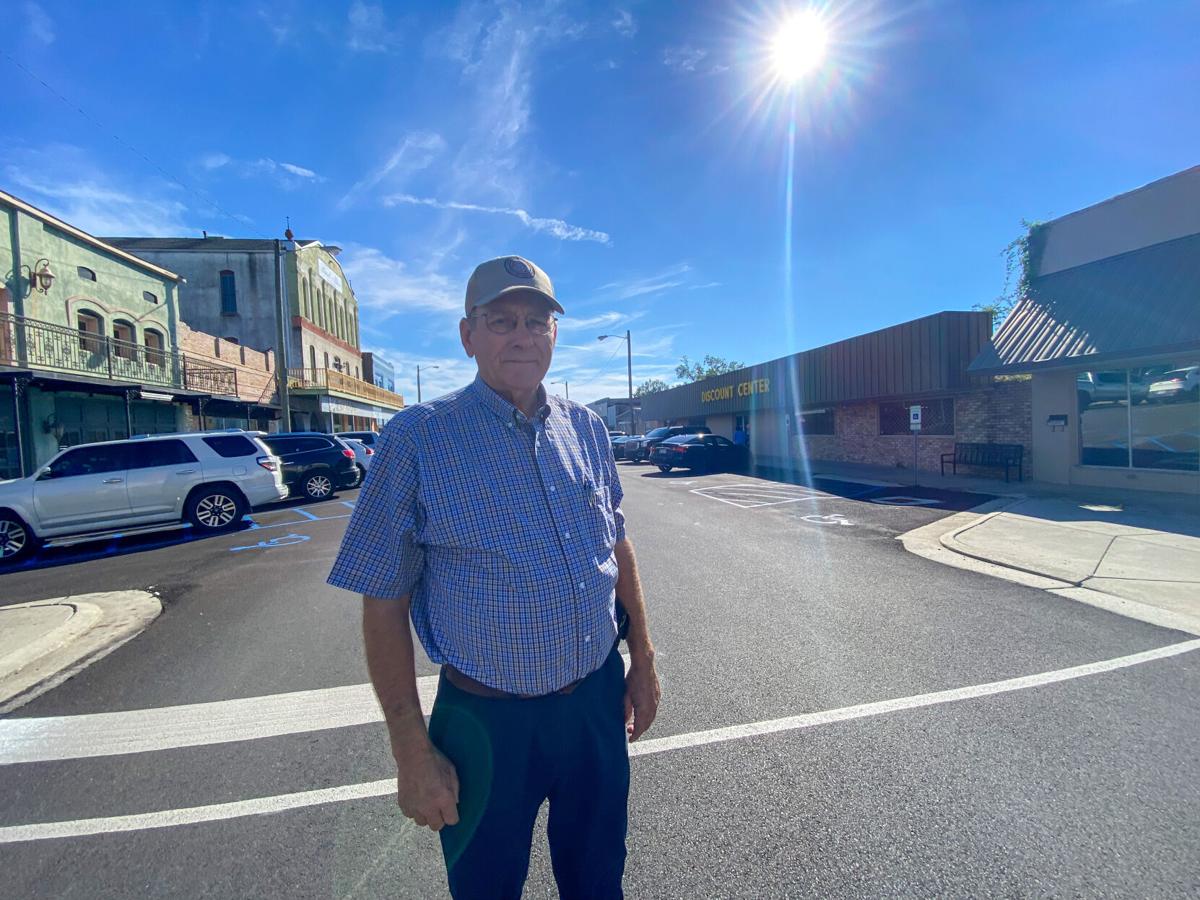 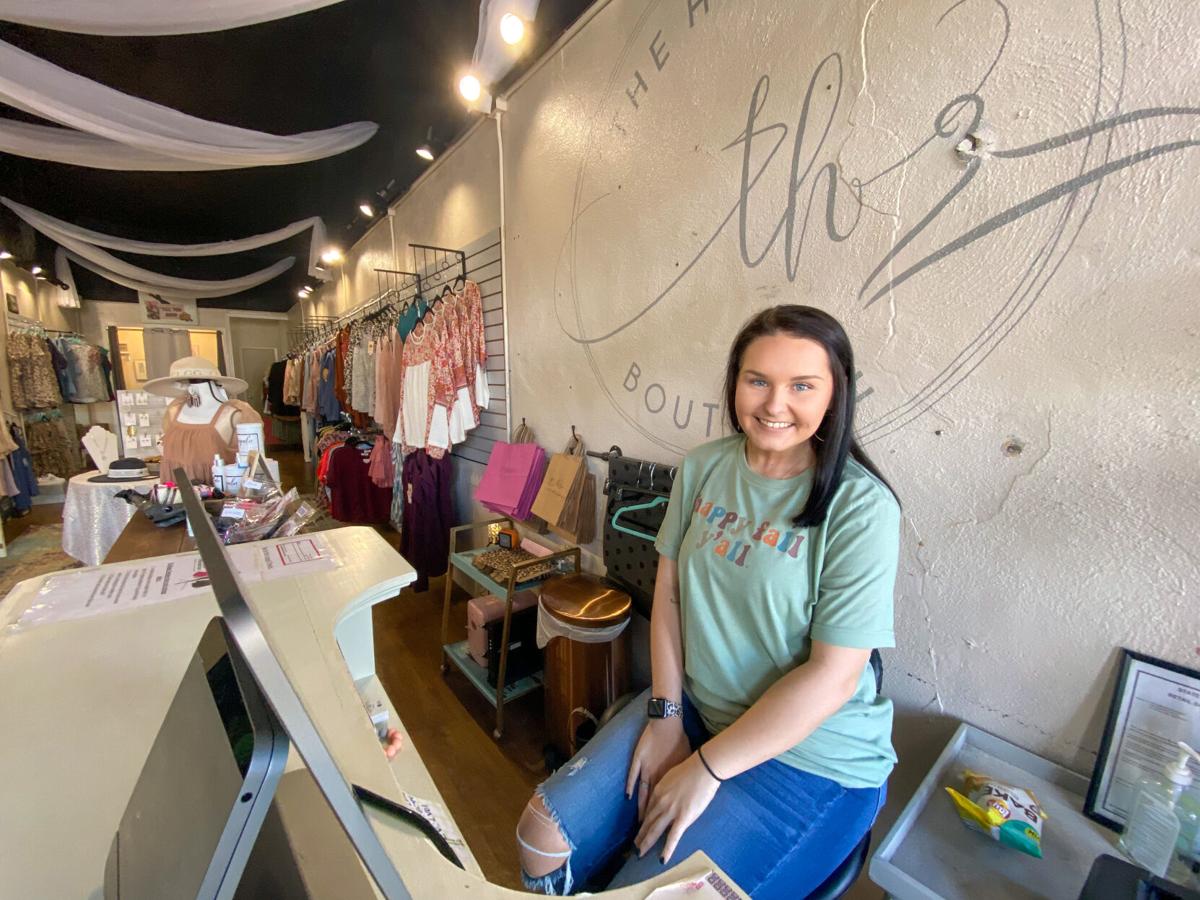 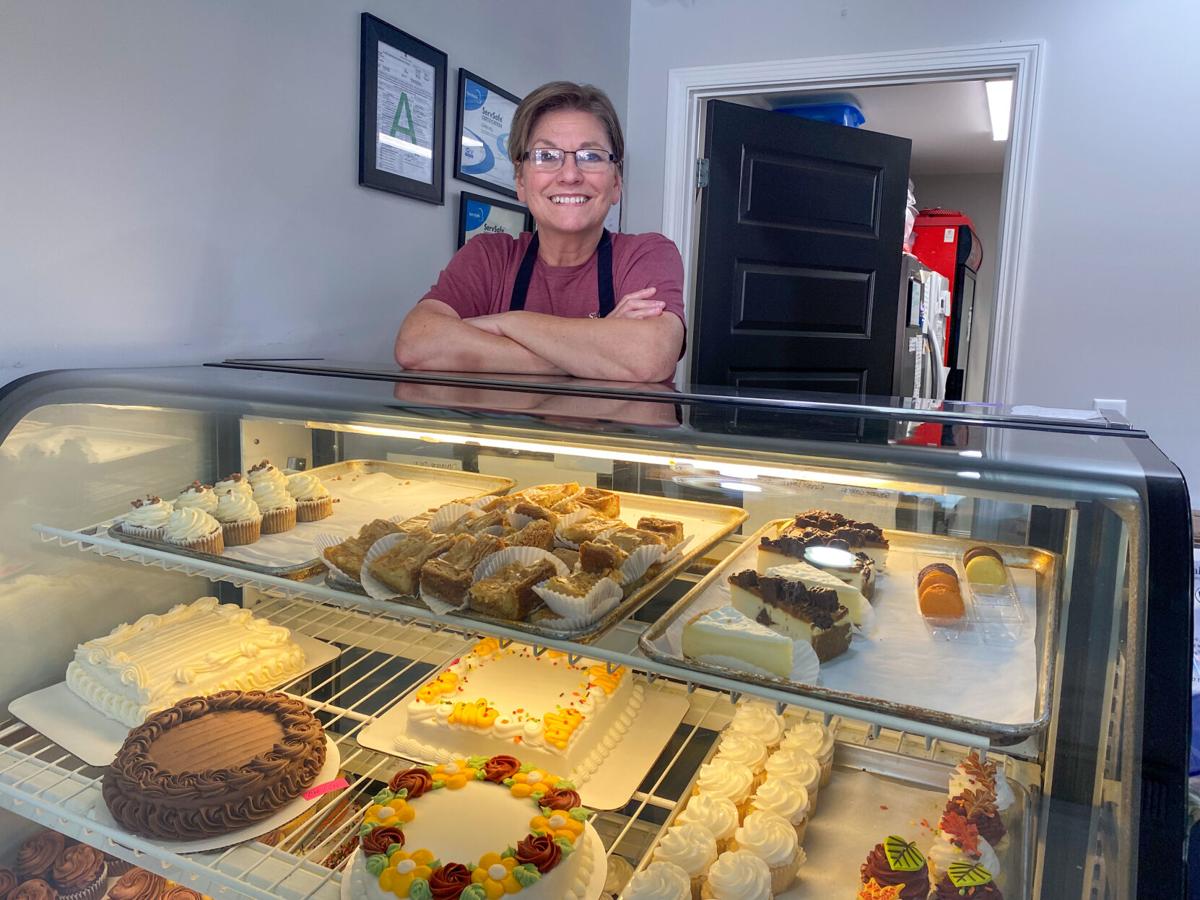 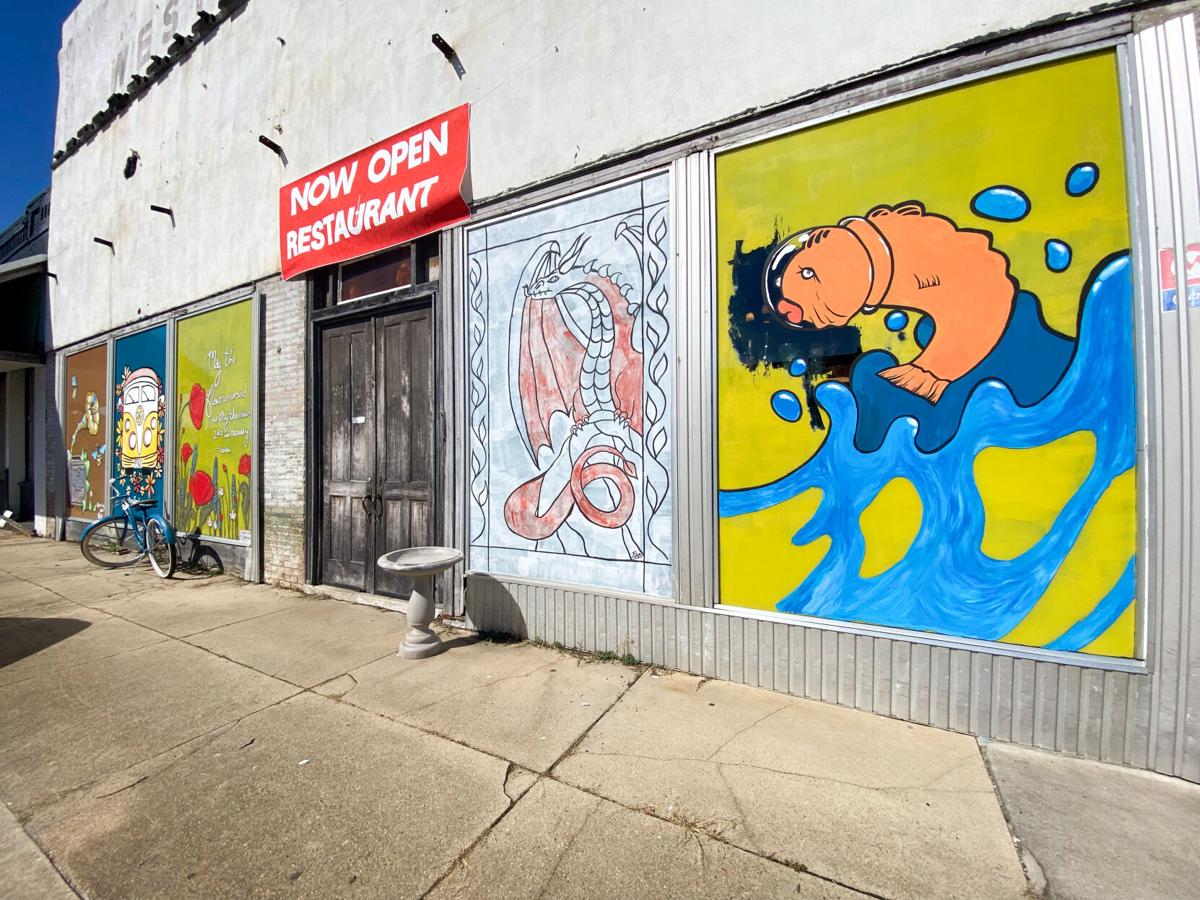 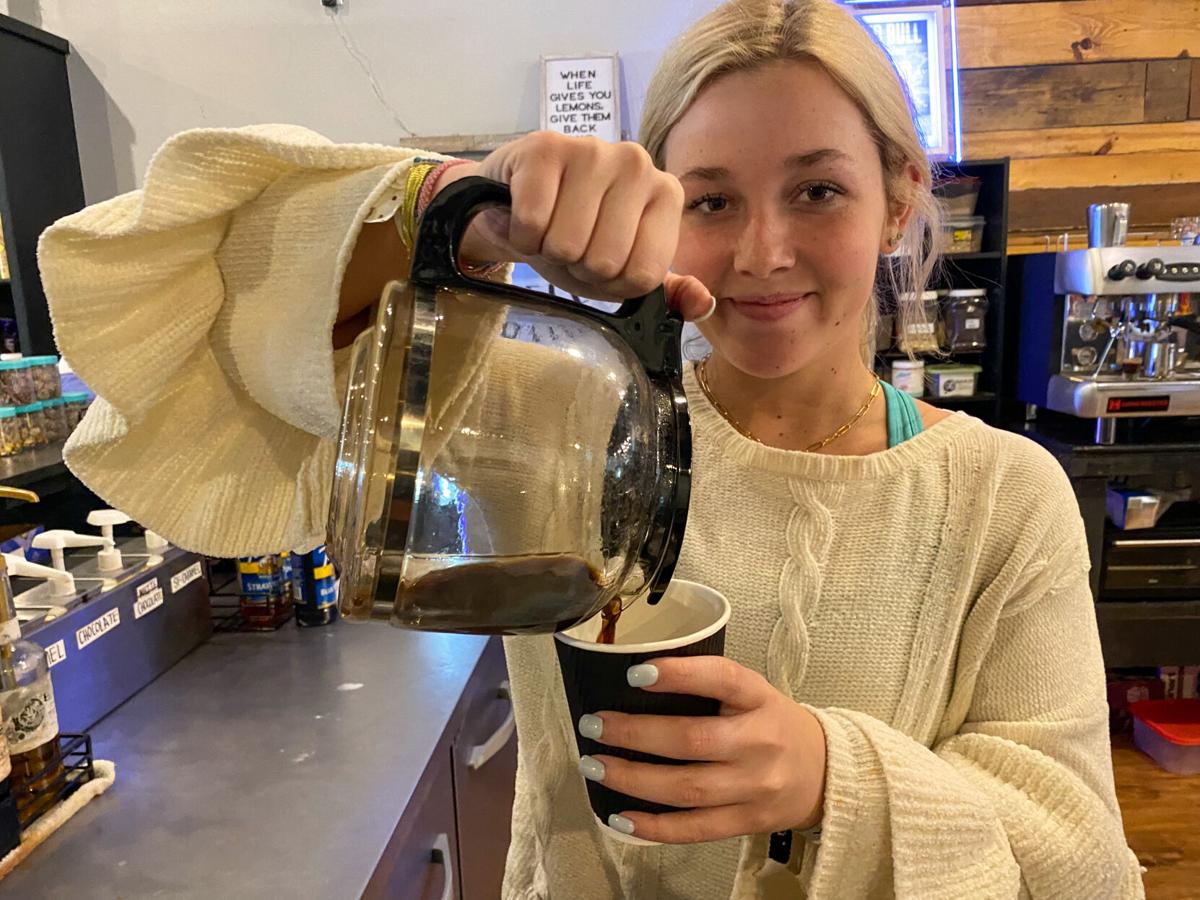 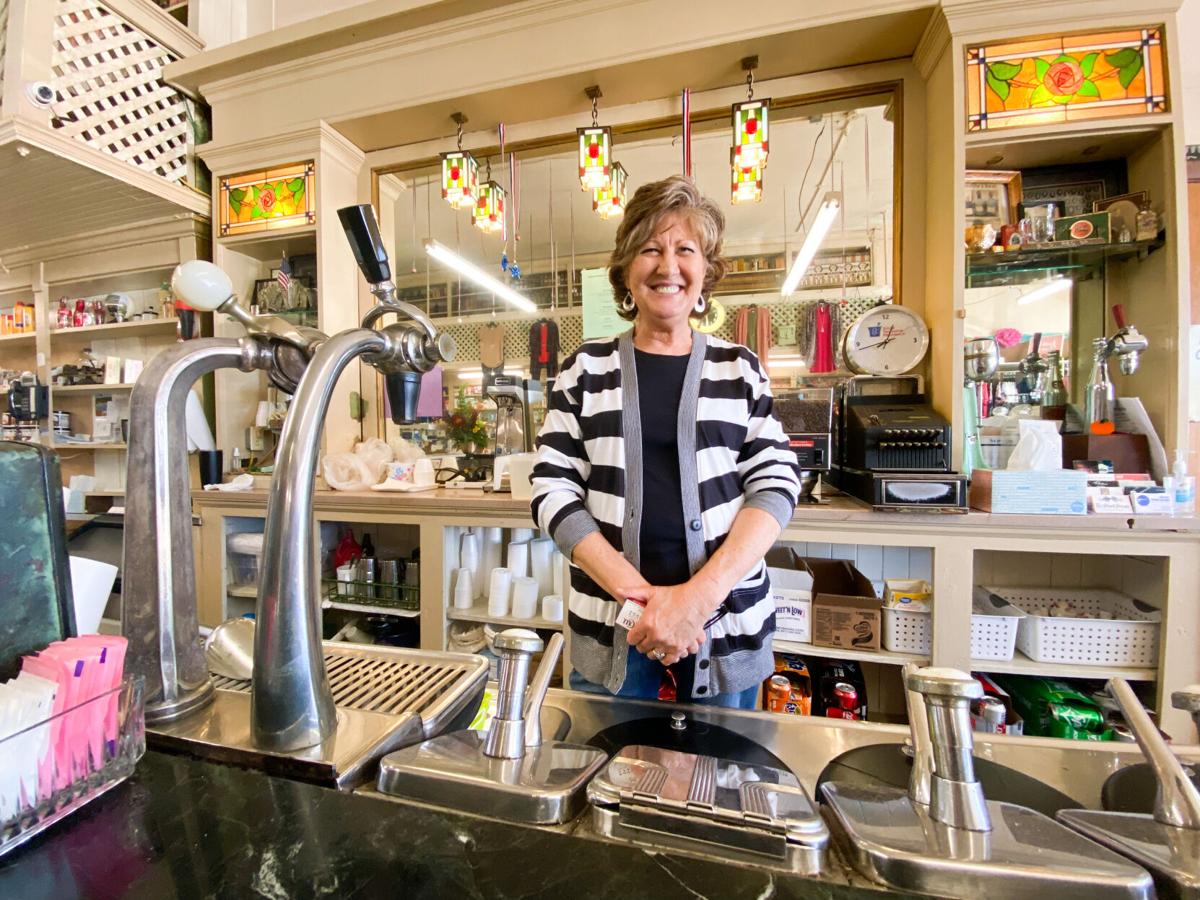 Since Ellisville has completed its Downtown Paving Project and waterline replacement, residents and tourists are flocking to support local businesses. Many business owners have seen a burst of activity in downtown and an increase in customers.

Mayor Lynn Buckhaults said on a daily basis that there’s not a parking spot available at peak business hours.

“Our businesses really stepped up and were understanding during the road construction and the weather delays from the rain,” Buckhaults said. “We got all of that done and were able to get the road striped. Everyone seems to be tickled to death.”

Not only the tourists visiting Laurel are helping with the boom, but the newly completed road construction seems to have brought more people to businesses downtown.

The city completed its improvement project funded by a state grant of $500,000 for downtown improvements this summer. The project has been in the works since 2017 to secure the funds, plan the project and implement the construction. With the bulk of the improvements finished, such as waterline replacement and street repaving, the project can move into its next phase of development.

In April, the city of Ellisville submitted an application for the Small Municipalities and Limited Populations Grant for $100,000 through the Mississippi Development Authority and got the grant. It will allow for lighting enhancements to install acorn lights in its next phase for downtown revitalization, Buckhaults said.

But most of the credit for the boom in downtown should go to the business owners, who have built up a reputation in downtown Ellisville, Buckhaults said.

“We have some outstanding business owners,” Buckhaults said.

Ashley Hernandez, owner of The Coffeehouse at Brookside and member of the Ellis Club, said there’s been a lot of growth and the Ellis Club has taken it on to promote community involvement.

“We don’t have a main street association or a merchant association, so a lot of the events involve planning from the community,” Hernandez said.

Hernandez said at the coffee shop, they’ve seen a boon of customers.

“It’s nice to have the Jones College students back,” Hernandez said. “It was kind of slow over the summer because of the construction, but now we are staying busy.”

“We’ve set new highs for the city of Ellisville in sales tax for its entire existence in the past few months,” Buckhaults said. “There’s no doubt about it.”

Fans’ fascination with HGTV “Home Town” stars Ben and Erin Napier’s small-town life brings a flurry of activity of people in search of unique shops and one-of-a-kind experiences only available in a loosely populated place. Small-town living and community life have ignited a renaissance in small towns’ downtown revitalization. Residents and business owners alike have seen that the downtown could be a unique place, Buckhaults said.

“We’ve always known there was some potential for growth,” Buckhaults said. “Small towns are making a comeback — our people, residents realize what we offer locally. People are getting more to a point of supporting local and eating local and look at what small towns have to offer.”

“The thing about the community is I don’t want to see empty streets,” she said. “I want to see people smiling and walking around downtown.”

And living in a small town offers something different for Buckhaults, he said.

“I could live anywhere, but I chose to live here,” he said. “I like the atmosphere and the community aspect. We have something that a lot of people don’t have, and that’s something we definitely need to hang on to.”