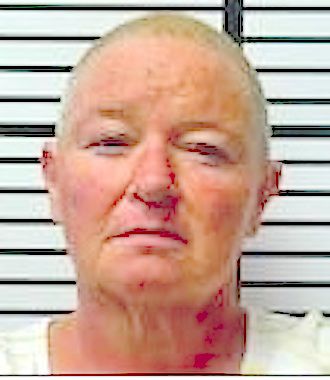 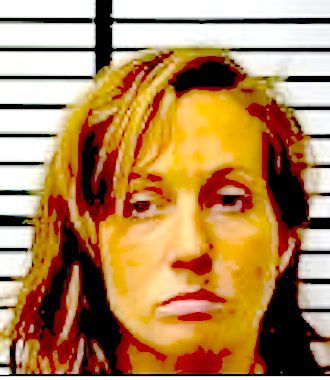 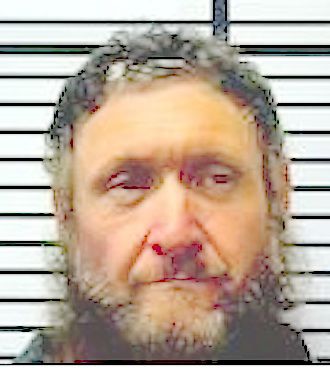 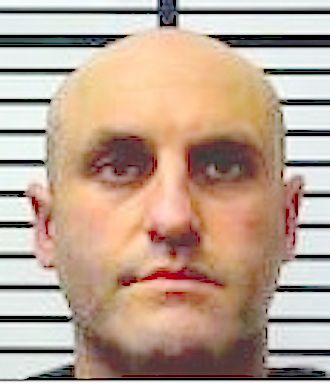 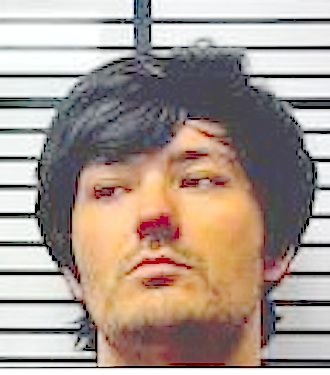 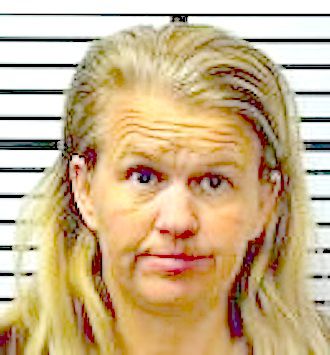 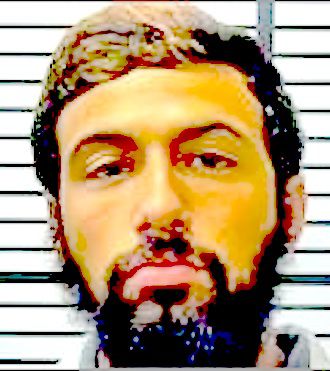 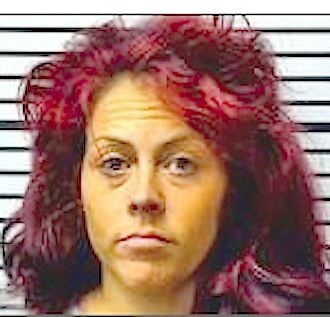 Eight people were arrested on drug charges at one residence in Shady Grove, and meth was found in a 7-year-old’s room after Jones County Sheriff’s Department narcotics officers executed a search warrant there late last week.

Meth, assorted opiates, amphetamines, a felony amount of marijuana, scales and drug-packaging materials, syringes and pipes, and three firearms were recovered from the residence in the 100 block of County Barn Road, according to a press release from JCSD spokeswoman Allyson Knotts. The warrant was issued in response to numerous complaints from area residents and a lengthy investigation, she wrote.

Eight people were found there, some in the main house, the rest in other structures on the property. At least one had an outstanding warrant.

A 7-year-old child lives at the residence, but the child was at school when the search warrant was executed. Methamphetamine was found in the room the child stayed in, according to the report, so the mother of the child and the grandmother — who had custody — were also charged with felony child endangerment.

The following suspects were arrested and their charges are listed: