Sign Up
Log In
Purchase a Subscription
You are the owner of this article.
Edit Article Add New Article
You have permission to edit this article.
Edit
Welcome, Guest
Home
News
Sports
Opinion
Lifestyles
Obituaries
Announcements
Classifieds
JC News
Advertise
2021 Superlatives
1 of 7 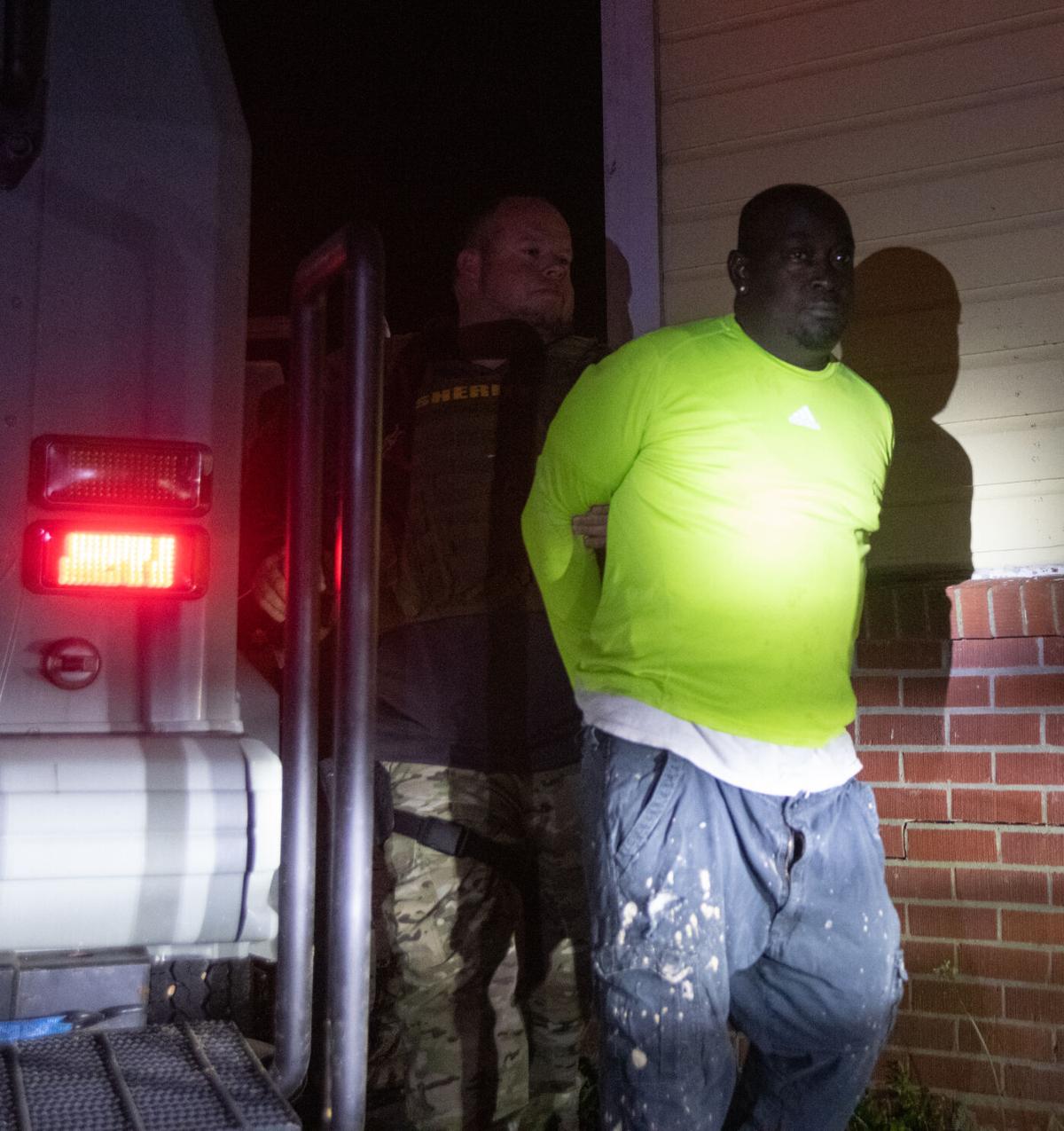 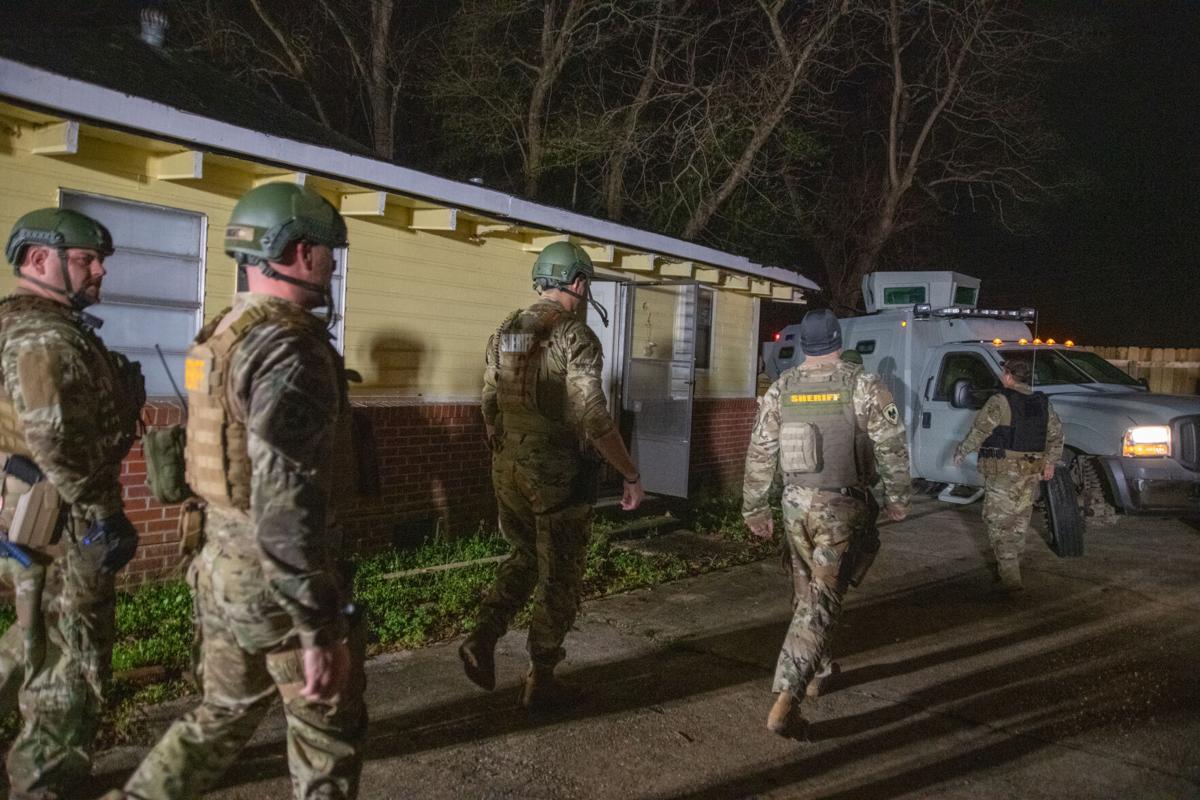 Deputies prepare to leave the scene of Michael Brown's home after a no-knock warrant search of his property Monday morning. (Cam Bonelli) 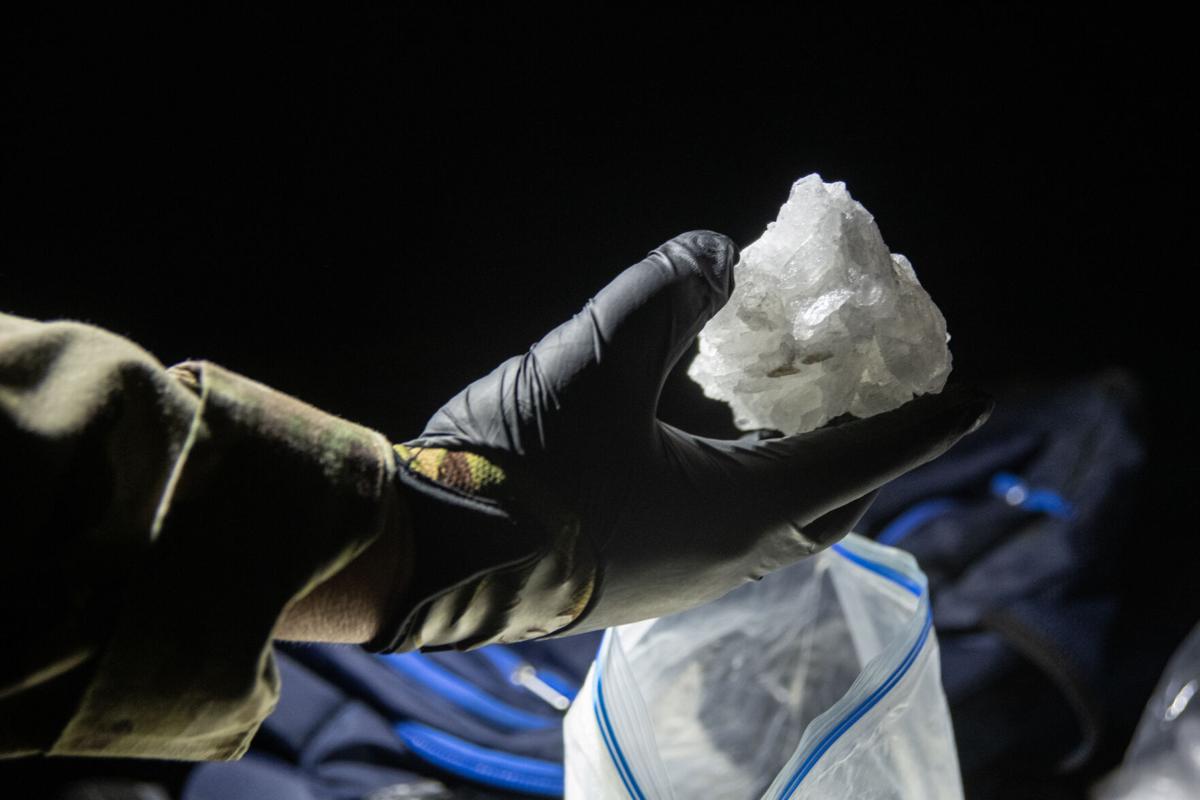 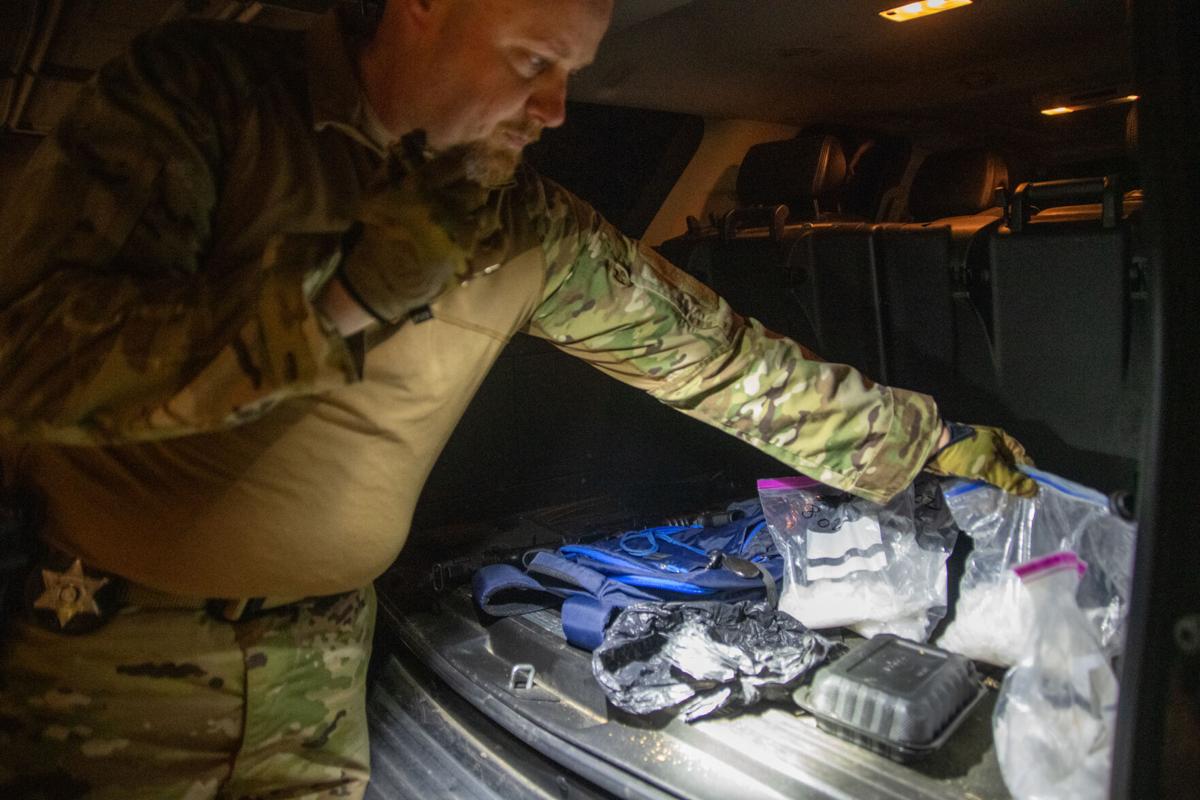 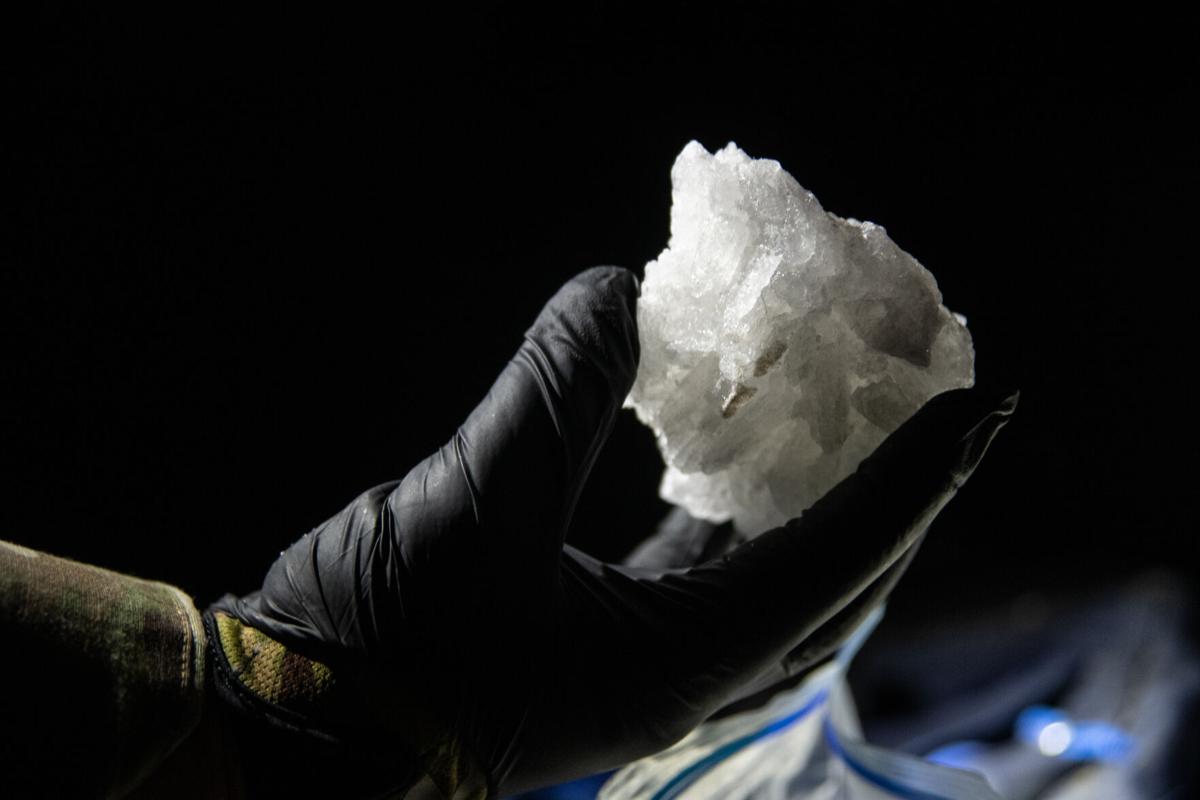 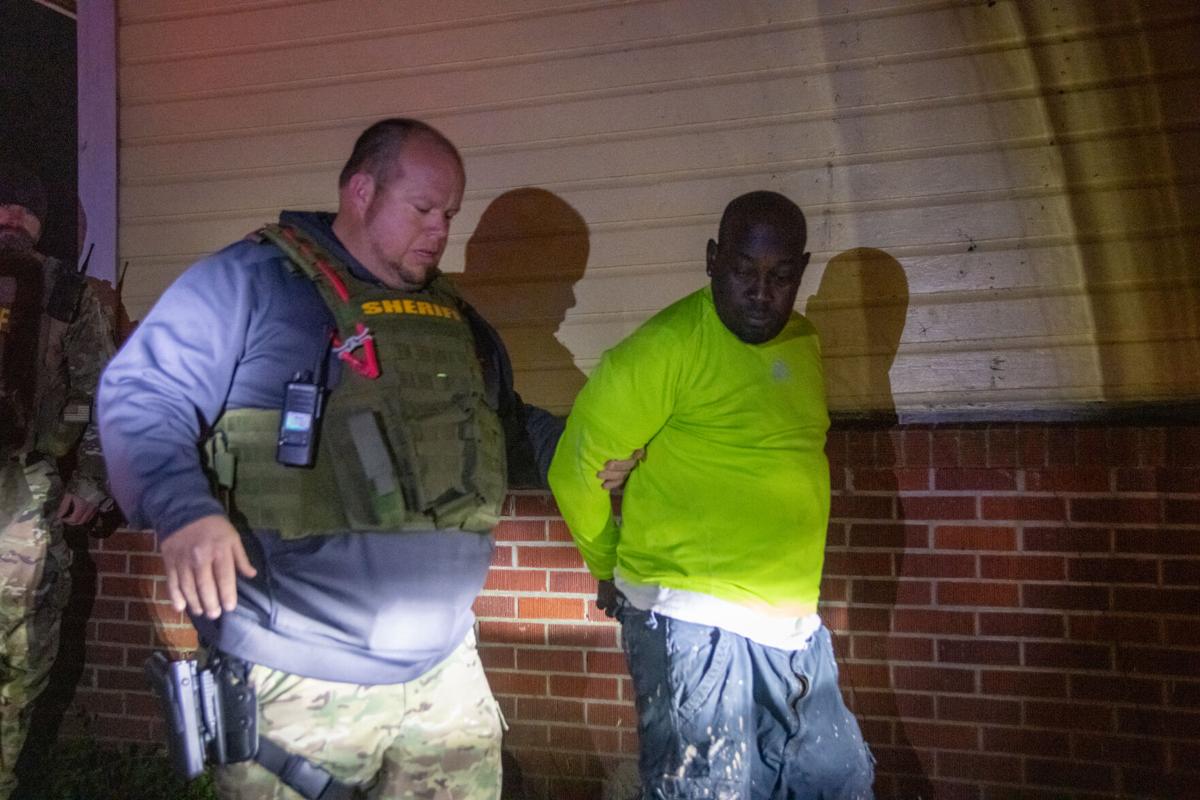 Deputies prepare to leave the scene of Michael Brown's home after a no-knock warrant search of his property Monday morning. (Cam Bonelli)

After his home was raided Monday by Jones County Sheriff’s Department narcotics agents, a Laurel man who was deemed a “kingpin” in the local methamphetamine trade is being held on a $1 million bond.

Michael Brown, 49, was charged with aggravated trafficking of methamphetamine and was taken into custody during the execution of a no-knock warrant early Monday morning by the JCSD’s SWAT team with the assistance of state and federal narcotics divisions. The search of Brown’s home on West 18th Street yielded 3.8 pounds of methamphetamine. Firearms, marijuana, cash and two vehicles were also seized in the search.

Brown was considered a “major player” in the local drug trade who held down a job, and JCSD began an extensive investigation into his activities. Officials on scene estimated the methamphetamine to be 90-98 percent pure in grade and at a value of more than $24,000. Brown was suspected of being a high-level dealer that supplied methamphetamine to smaller dealers in the city and county, said JCSD Narcotics Sgt. Jake Driskell.