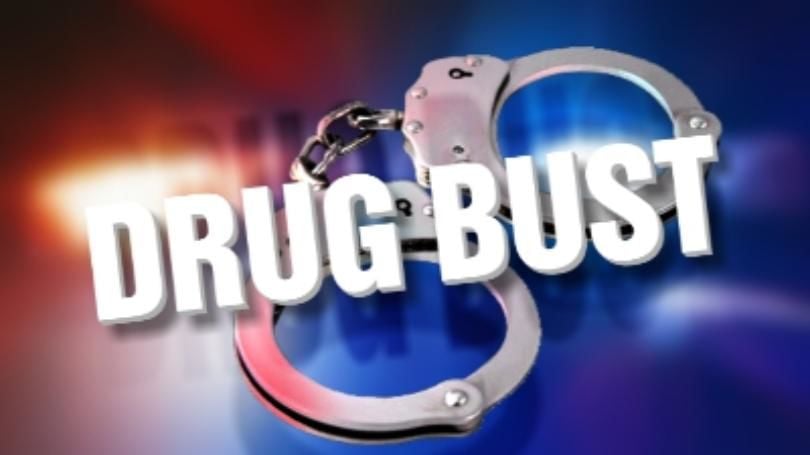 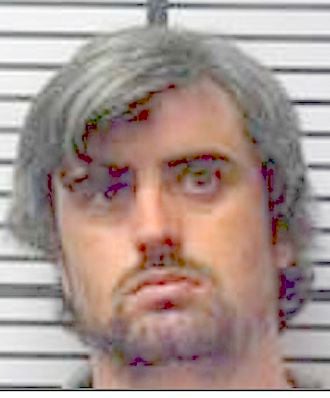 A Myrick man walked right into another felony charge when he asked arresting officers to go get his shoes.

Joseph Eaton, 29, was being charged with sale of methamphetamine when Sgt. Jake Driskell and Investigator Joel Brogan of the Jones County Sheriff’s Department arrested him at his residence on F.L. Pearson Road on Wednesday afternoon.

“He asked me to go get his shoes, and when I did, there was more meth right there on the bed,” Driskell said.

They found 5.3 grams of the drug, Driskell said, so Eaton was also charged for possession of meth with intent to distribute. The sale charge stemmed from earlier allegations.

“We bought (meth) from him a while back, and we’ve been watching him ever since,” Driskell said.

They made another unexpected arrest when they picked up Eaton’s ex-wife, 27-year-old Bianca Shows, who was also at the residence. She was wanted on a Mississippi Department of Corrections warrant for failing to report to her probation officer since December.