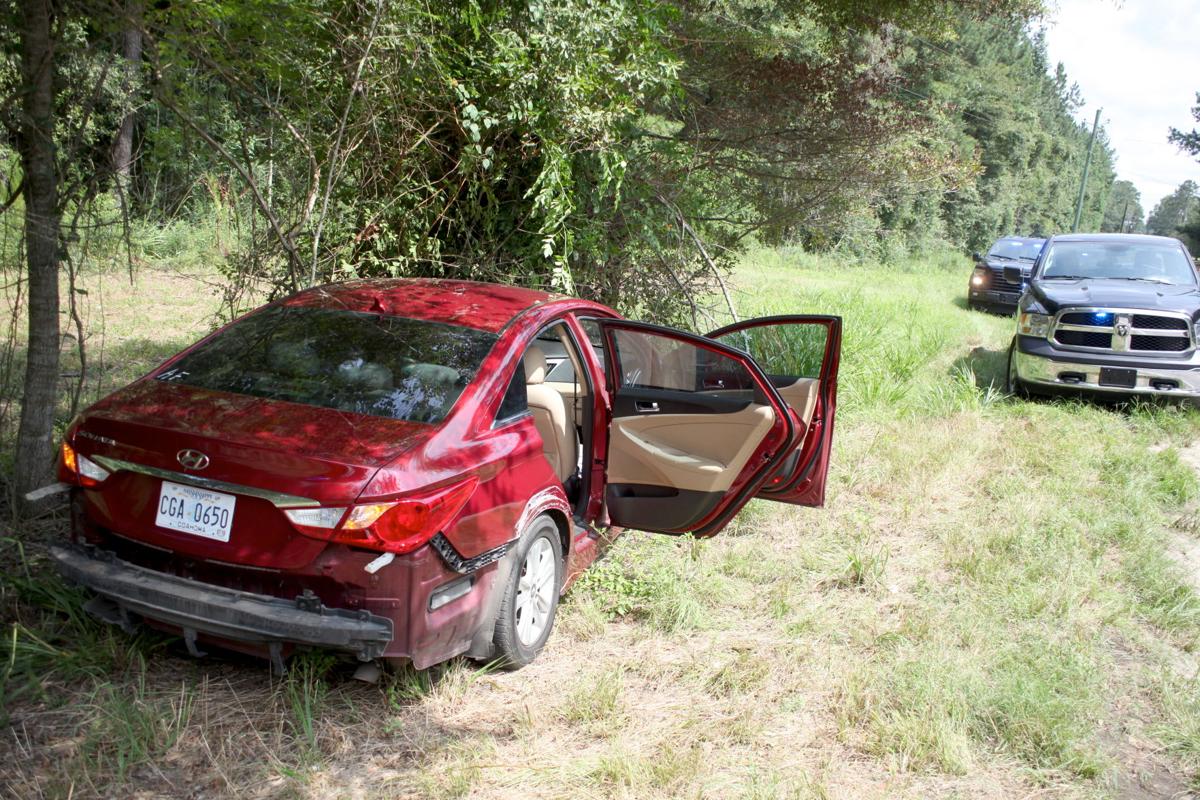 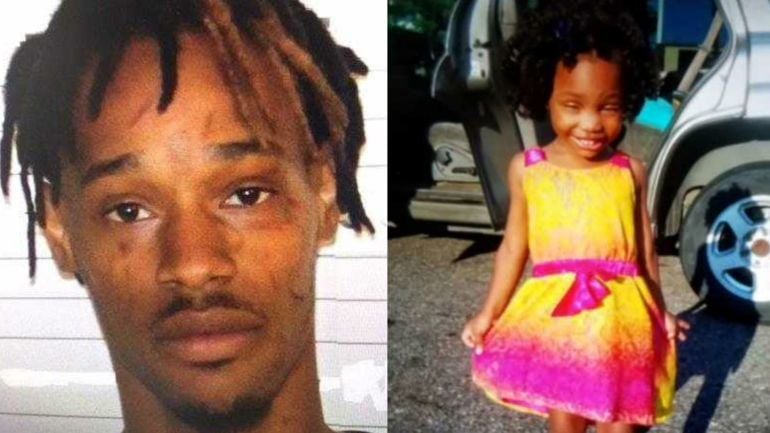 The pursuit of a Memphis man and his 2-year-old daughter ended in Soso, with the man being arrested and the toddler being taken to South Central Regional Medical Center, presumably in good condition, Covington County Sheriff Stann Smith said.

“She appeared to be OK,” Smith said.

Rodney Rogers will be charged with felony fleeing and possession of a stolen vehicle, along with multiple traffic offenses, and he will likely face kidnapping charges and others in Memphis, Smith said.

Smith said his department was notified that the 2014 Hyundai Sonata with a Coahoma plate that the pair were traveling in were on Highway 84 in Covington County early Friday afternoon. Deputies saw the car on Highway 49, then he turned back north on 49, went east on 84, drove threw the median to get past a roadblock, then hit Highway 529 before looping back to Highway 28.

The car headed through Soso, and had just made its way through town when Rogers jumped out of the car — leaving it rolling with the toddler inside. A Covington deputy who was in pursuit stayed with the toddler and a Jones County deputy caught Rogers on an adjacent road.

An Amber Alert was issued for Rodney and MaKenzie Rogers after they were last seen at their home early Friday. He has a mental condition and had not been taking his medications, Memphis media reported.

The car was seen in Laurel around midday Friday and Laurel police pursued, but they called off the pursuit because of the toddler in the car.

“It’s always a Catch 22,” Smith said of pursuits, especially with a child in the vehicle. “I’m glad it turned out like it did.”