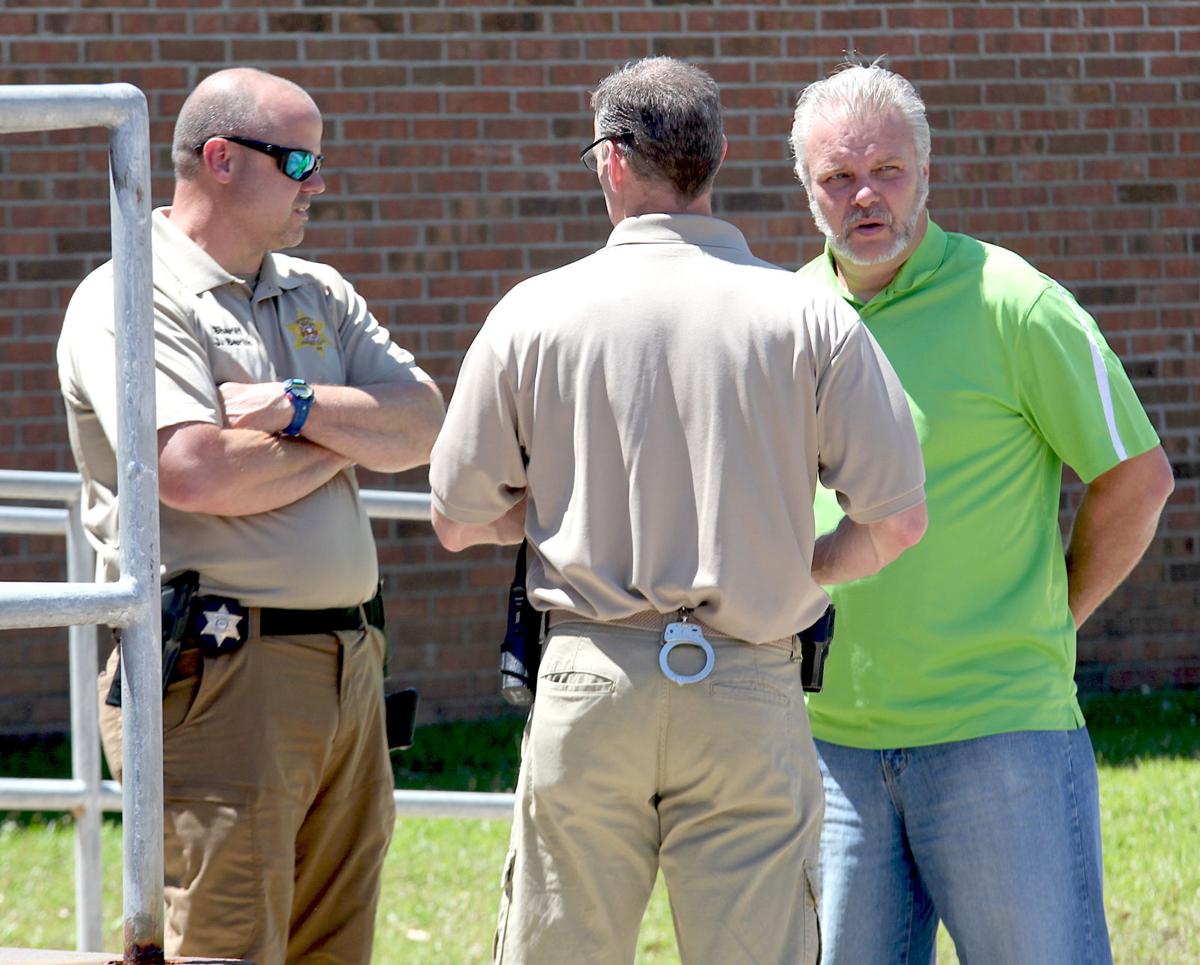 An inmate died at the Jones County Adult Detention Center on Thursday afternoon, but details of the death weren’t made public as of Friday afternoon.

Stacie McLemore, 32, was pronounced dead at the jail after several units from the Jones County Sheriff’s Department rushed to the facility just after 1 p.m.

The identity of the inmate has not been made public by officials, but family members and two sources with knowledge of the victim confirmed it was McLemore. JCSD officials only reported that the dead inmate was a woman and she was found dead inside her cell.

Calling in the Mississippi Bureau of Investigation is standard procedure, Berlin said. MBI spokesman Capt. Johnny Poulos said that the case was still under investigation and he had no information to release.

There has been no official indication whether the death was believed to be suicide, natural causes or if there was some sort of trauma. Berlin wouldn’t say if McLemore was in a cell alone or with others. He’s referring all questions to MBI.

A source with knowledge of the case said it appeared that the death was health-related “due to drug abuse.”

McLemore was booked into the jail this week on a burglary-of-a-dwelling charge. Her mugshot was not posted on the jail’s website after her arrest. That’s because she was combative with corrections officers who were trying to take her photo, a source with knowledge of the jail reported. Officers were reportedly checking on her every hour.

“They did all they could to save her,” her ex-husband Vernon McLemore wrote to a friend of his ex-wife’s on the Leader-Call Facebook page.