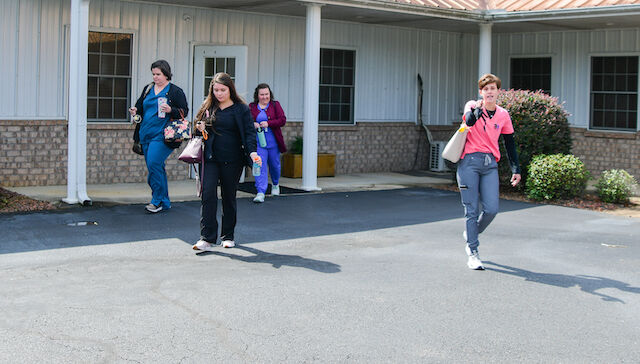 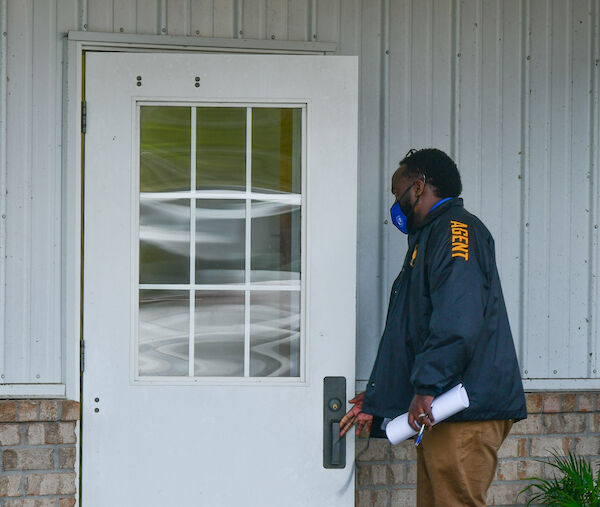 Law enforcement officials with the Mississippi Bureau of Narcotics, Drug Enforcement Agency and state Department of Health were at Jones Family Medical Clinic on Highway 15 North on Thursday and shut down the facility. No representatives from those agencies would comment on the reason for their presence as of press time Friday and employees who were seen leaving the clinic also had no comment. There are reports that the bust had to do with Medicare fraud. And the multimillion-dollar “pain-cream scheme” has led to the arrests of dozens of health-care professionals across the state, and it is known that those cases are still being investigated and tried in federal court. They are accused of bilking Medicare for more than a half-billion dollars. JFMC, which is owned and operated by Dr. Matt Jones, also has clinics in Ellisville, Bay Springs, Heidelberg and Taylorsville. No other information was available at press time but look for more on this developing story as it becomes available.