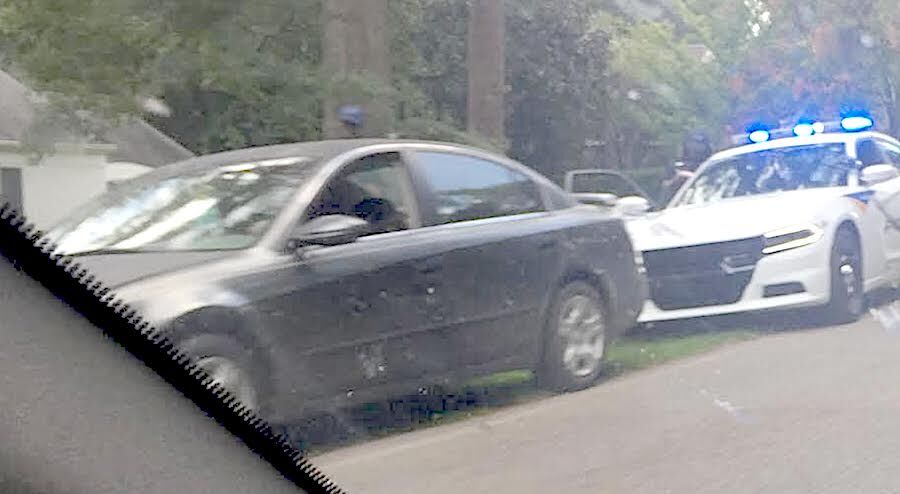 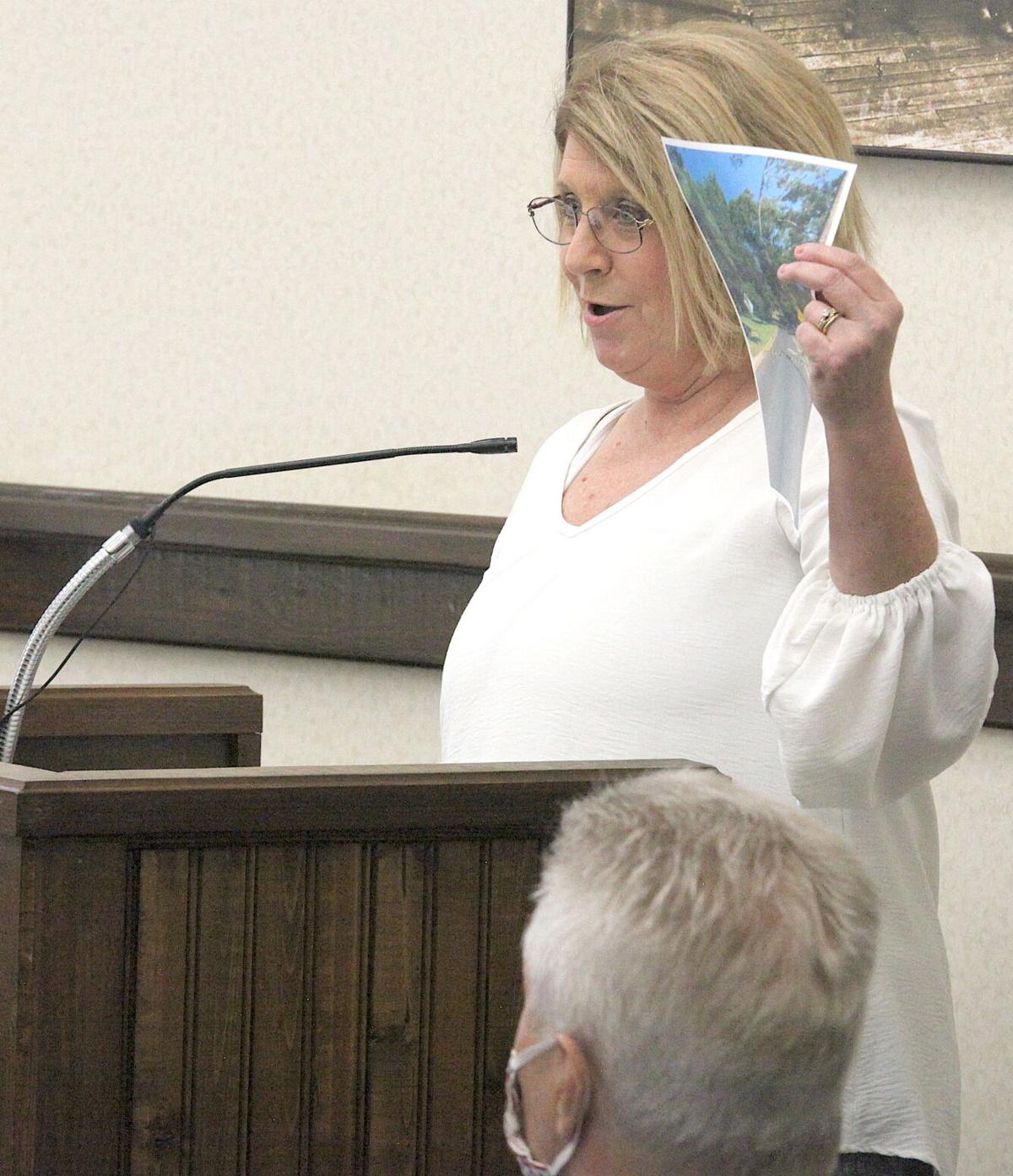 After being criticized for not stopping speeders on a busy Laurel street, police Chief Tommy Cox could have channeled popular college football commentator Lee Corso with his response: “Not so fast, my friend …”

Cox said his officers “spend much more time (on West 15th Street) than most areas,” and that the department does its best with the resources it has to control the problem.

“We can’t put an officer there 24/7,” he said. “We don’t have the numbers. What are we supposed to do, stop working wrecks in front of Walmart? Stop going after drunk drivers? Am I supposed to pull an officer from North Laurel, from Queensburg, to stay on West 15th Street?

“I realize that the most important thing to everybody is what’s happening outside their business or their home … but we try to pay proper, fair attention to every place. We have to be balanced. We try to be as fair and responsive as we can with the limited resources we have.”

Residents on the road that’s known as the “back way” to Walmart have said that speed has been a problem on the road since it became a thoroughfare, and they “get little to no help,” Hennis said.

Hennis said she and other residents have called and asked about getting speed bumps on the street, but they were told that wasn’t doable. A few years ago, the speed limit was reduced from 30 mph to 20 mph, but that hasn’t helped either, she said, holding a picture showing a tree limb obscuring the sign.

“Our councilman has speed ‘humps’ on his road,” Hennis said. “That road (West 18th Street) has one car every 10 minutes as opposed to our road, which has 10 cars every minute.”

She said there had been talk of building a road to Walmart around the residences 20 years ago. That wasn’t feasible, but the problem with speeders still exists, she said.

“We need more officers like Kenny Rogers on the force,” she said of the longtime patrolman who is notorious for writing traffic tickets. “We’ve called, asked, emailed, suggested … What can we do? Help us.”

Chiddister, whose driveway was crashed into by a speeding driver last week, said, “My 89-year-old mother could die going to get the mail.”

An officer was seen writing a ticket to a motorist on West 15th Street on Tuesday, hours before the meeting. Patrols will continue there, along with “dozen or so” other problem areas that the department gets calls about, Cox said.

In the wreck that Hennis referred to, the motorist was arrested on a felony drug charge, so those weren’t “normal circumstances,” Cox noted.

As for the reduced speed limit as a way to slow down motorists, Cox said, “I’ve got a lot more complaints since it was lowered than I have complaints about speeders.”

Cox’s cops will soon be able to chase down speeders and criminals in new cars. The Council unanimously approved the purchase of seven 2021 Dodge Chargers at a cost of $208,662 from a Southaven dealership. Councilman Stacy Comegys asked if the vehicles weren’t available for purchase locally.

The dealership in DeSoto County has the state contract and best price, Mayor Johnny Magee explained, so there was no choice.

In another matter, Marian Allen asked the Council to consider putting an “honorary street sign” at the corner of Mason and Magnolia streets, in front of the police station,  in memory of former LPD Chief Tyrone Stewart.

She also spoke during the Citizens’ Forum after Hennis. The rules don’t allow a back-and-forth exchange between residents and officials, but council President Tony Thaxton said their comments “have been noted” and “are appreciated.”