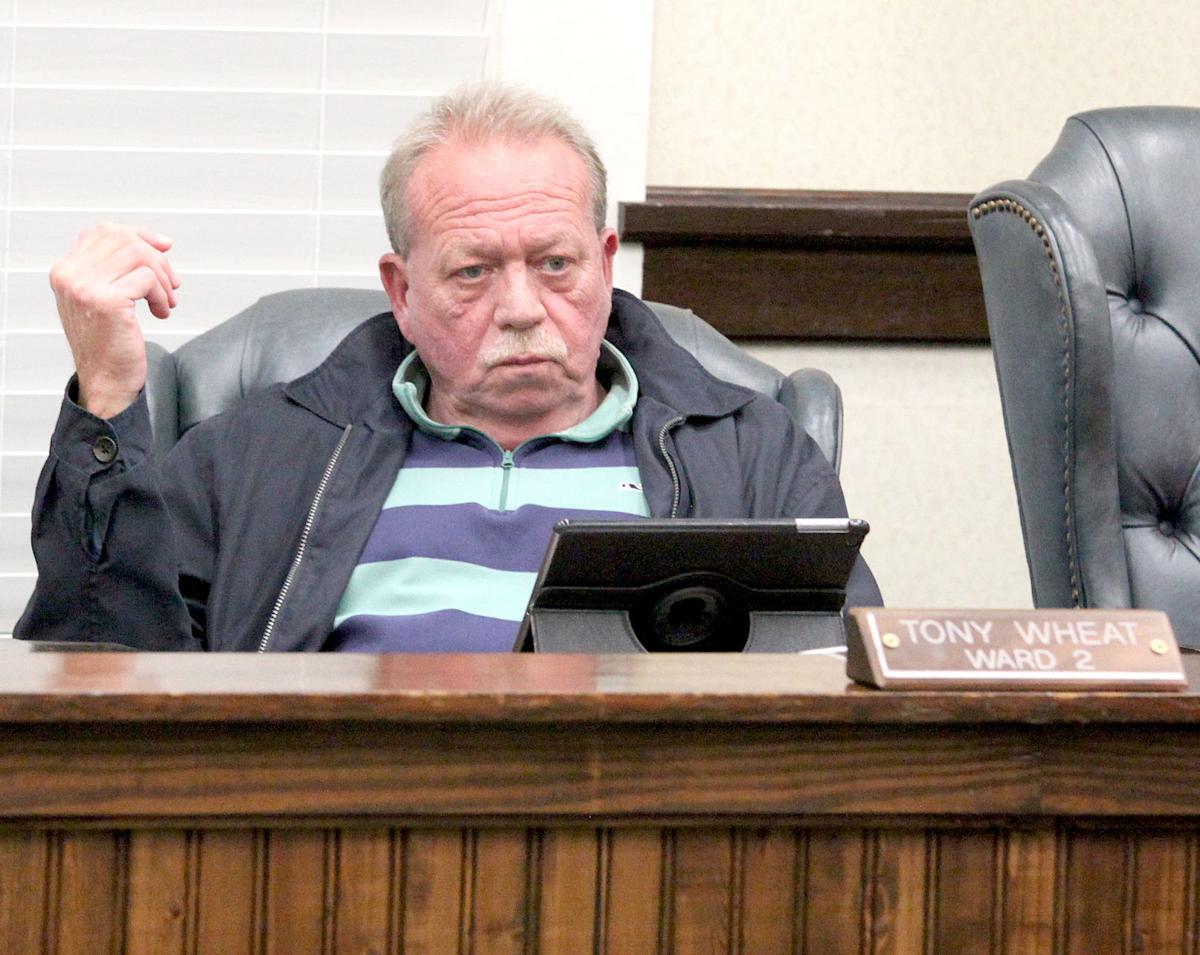 Councilman Tony Wheat asks about the pace of paving on 5th and 13th avenues. (Photo by Mark Thornton) 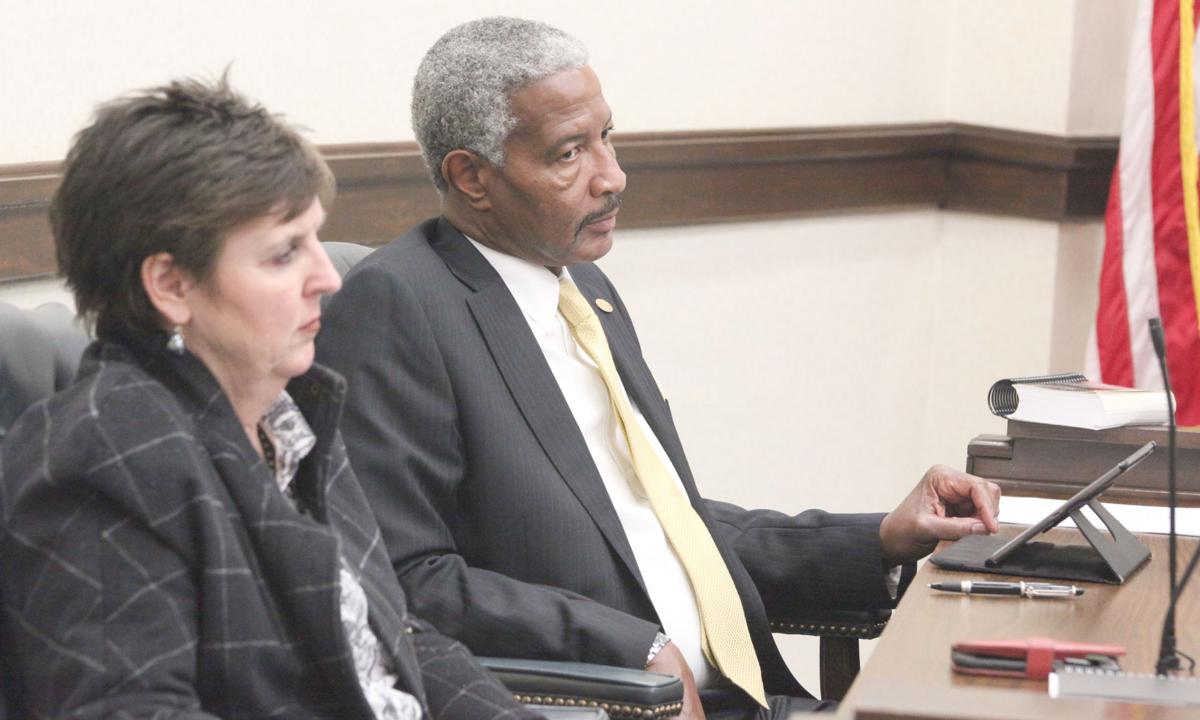 Wheat livid about lack of paving on 5th, 13th

Councilman Tony Wheat sounded ready to chew some asphalt when he asked about the pace of paving on two main city streets that are supposed to be getting smoothed over.

“What’s the holdup?” he asked at Tuesday’s City Council meeting, referring to work on 5th and 13th avenues in Laurel. “We’ve known about this for two years. Why aren’t we ready to go today? We’ve been working on these two streets for two years.”

Mandy Hegwood of city engineer Neel-Schaffer said that legally required advertisements for bids for the project were running to the end of January or beginning of February.

“So we’re looking, at best, the middle of March, if the contractor is able to mobilize in two weeks,” Wheat said.

Work to replace water and sewer pipes under the two avenues to prepare them for paving has made the riding rougher over the last several months. Work on that $5.25 million project began in April 2018 and was scheduled to be finished in the fall of 2019.

Temperatures must be 55 degrees and rising for asphalt to set right, city officials have said. Wheat noted that there have been stretches of spring-like conditions over the last several weeks.

“I’m just tired of being questioned about those two damned roads,” he said.

In another matter, Mayor Johnny Magee responded to a Leader-Call editorial that was published on Tuesday. It called for the reduction of the council from seven members to five. Magee said he received several calls of support for that suggestion, but it wouldn’t be possible before the special election to fill the Ward 6 seat that was vacated by Travares Comegys, who was elected Beat 5 Supervisor.

That special election is set for Feb. 11 and the qualifying deadline is 5 p.m. Jan. 22.

State law dictates that there be a special election within 45 days of a council seat being vacated, so, by law, the position will have to be filled.

If there is a change in the number of council members, that should be after the 2021 election, Wheat said. That’s because district lines will have to be redrawn after the 2020 census and that costs upwards of $20,000. To do it beforehand would mean paying for redistricting twice, he said.

The Council could put the matter on the next ballot, Magee said, or if residents want to make the council a five-person body, they can petition for it, Council President Tony Thaxton pointed out.

“It doesn’t have to originate with the Council,” he said.

With only five councilmen present — George Carmichael was absent and Comegys has resigned — the council took up several matters.

They accepted a donation of $1,300 from The Hundred Club of Jones County to the Laurel Fire Department to purchase a thermal-imaging camera for Station 4. Chief Mark Nichols expressed his thanks and said that 150 smoke detectors are available for low-income families. The LFD will provide and install them, he said. Call 601-428-6597 for details.

In another matter, a three-month special exception was granted to Lori Brett at 11 Broadmoor Dr. to park a boat at her residence.

“No one in the City of Laurel is allowed to own a boat?” Wheat asked.

“Well, he’s a jerk,” Wheat said of the neighbor.

The council also approved travel for deputy city clerks Kristal Jones and Lauren Stewart to attend the Athenian Leadership Society Dialogue in Southaven this April at a cost of $1,675 and City Clerk Mary Ann Hess to travel to St. Louis for the International Institute of Municipal Clerks’ 74th annual convference at a cost of $2,085.

They also OK’d the lone bid of $250 from Charles and Danielle Brewer for surplus property on Marathon Drive.