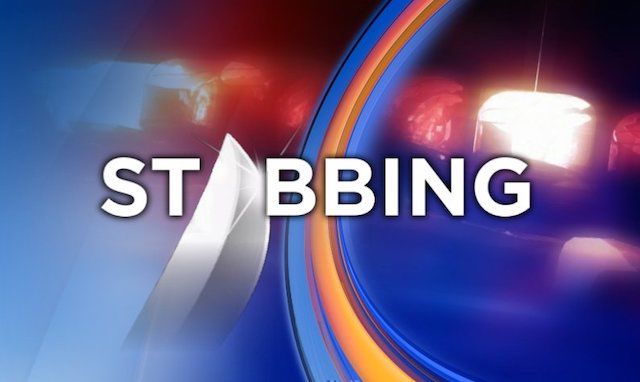 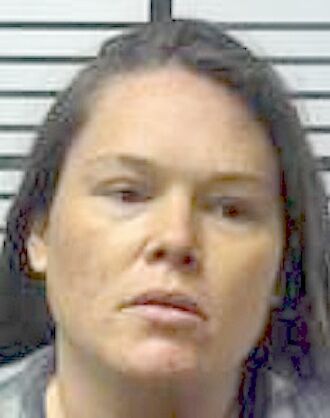 On a weekend that children were supposed to be dreaming of sugar plums, a Moselle woman was plum worried about where her husband was getting sugar. The result was a nightmare for him.

Lindsey Stephens, 33, was charged with domestic aggravated assault after stabbing her husband “multiple times in the back” early Sunday morning, Investigator Abraham McKenzie of the Jones County Sheriff’s Department said.

Deputies who responded to the residence reported to McKenzie that the woman said “she had a dream that her husband had been cheating” and wound up going to the kitchen, getting a knife and stabbing him several times.

The victim was in the hospital and scheduled for surgery on Monday morning, McKenzie said. The investigator had not been able to interview the victim before then because of visitation restrictions at the hospital, he said.

Stephens made her initial appearance in Jones County Justice Court on Monday. Judge Sonny Saul set her bond at $10,000. She told the judge she intended to hire an attorney and she was taken back to the Jones County Adult Detention Center.

In a separate case, deputies responded to South Central Regional Medical Center after a report of a domestic assault at about 3 a.m. on Christmas Eve.

Matthew Hardin, 40, of Laurel was charged with domestic aggravated assault after he choked his girlfriend unconscious at their residence on Toombs Road in the Hoy Community, Investigator J.D. Carter said. The suspect denied doing it, reportedly saying over and over that he loved her.

Hardin and his girlfriend, 27-year-old Amber Braddock, were both arrested for disturbance of family in August.

Law enforcement officials have said they always see an increase in domestic abuse during holidays.

JCSD deputies made at least one more arrest for domestic violence and Laurel police arrested three over the long holiday weekend.