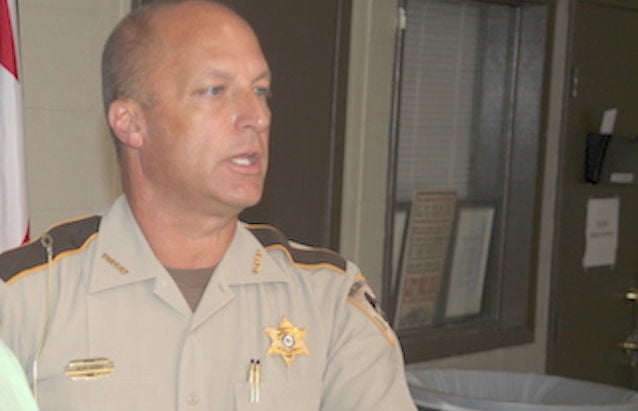 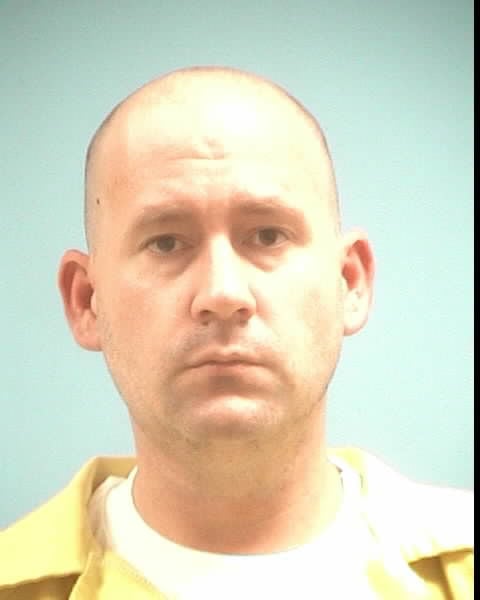 A Perry County man is paying his debt to the Mississippi Department of Corrections for felonies he committed in Forrest and Neshoba counties. But he isn’t having to pay a much higher price that he owes Jones Countians, all because his indictment wasn’t served by the Jones County Sheriff’s Department in a timely manner.

Jamie Grantham, 32, doing business at Grantham Timber Co., was accused of stealing more than $85,000 worth of “merchantable timber” from 16th Section land in Jones County between May 2013 and January 2014, according to court papers.

“That’s $85,000 that the schoolchildren of this county won’t get,” school board member Ronnie Herrington said. “We lost that money. It’s very frustrating, because we (school officials) followed the proper guidelines.”

The school district was going to demand a total of $85,982.34 in restitution from Grantham after he was charged with stealing the timber, according to court documents. A Jones County grand jury indicted him on July 21, 2014. It was marked “not served” less than two months later, on Sept. 11, 2014. Grantham was eventually served with the indictment on March 6, 2018, after he was arrested for another unknown offense, according to court documents.

Grantham was, however, served with civil-suit papers at his Petal residence on March 15, 2014 by the Jones County School District, according to court documents. He was also in the custody of the state for a six-month period after the grand jury indicted him.

A delay of eight months is “presumptively prejudicial” to the defendant, according to case law Judge Dal Williamson has cited at least 21 times this year in dismissing cases against accused felons because their Sixth Amendment right to a speedy trial was violated.

The reason for the delay and the length of the delay are two of the factors that have to be considered by the judge, according to the U.S. Supreme Court. In each case that was dismissed, there was no satisfactory reason for the delays, Williamson said in the orders to dismiss. All of the defendants had lived and/or worked at the same locations for years and JCSD officials made only one attempt to get the paperwork to them.

Grantham is serving a total of five years on house arrest at his residence in New Augusta after being convicted in June 2017 of burglary in Forrest County and false pretense in Neshoba County.

School districts own 16th Section land, and the money earned from its use — leases for hunting, residences and timber sales — is a source of revenue for the school district.