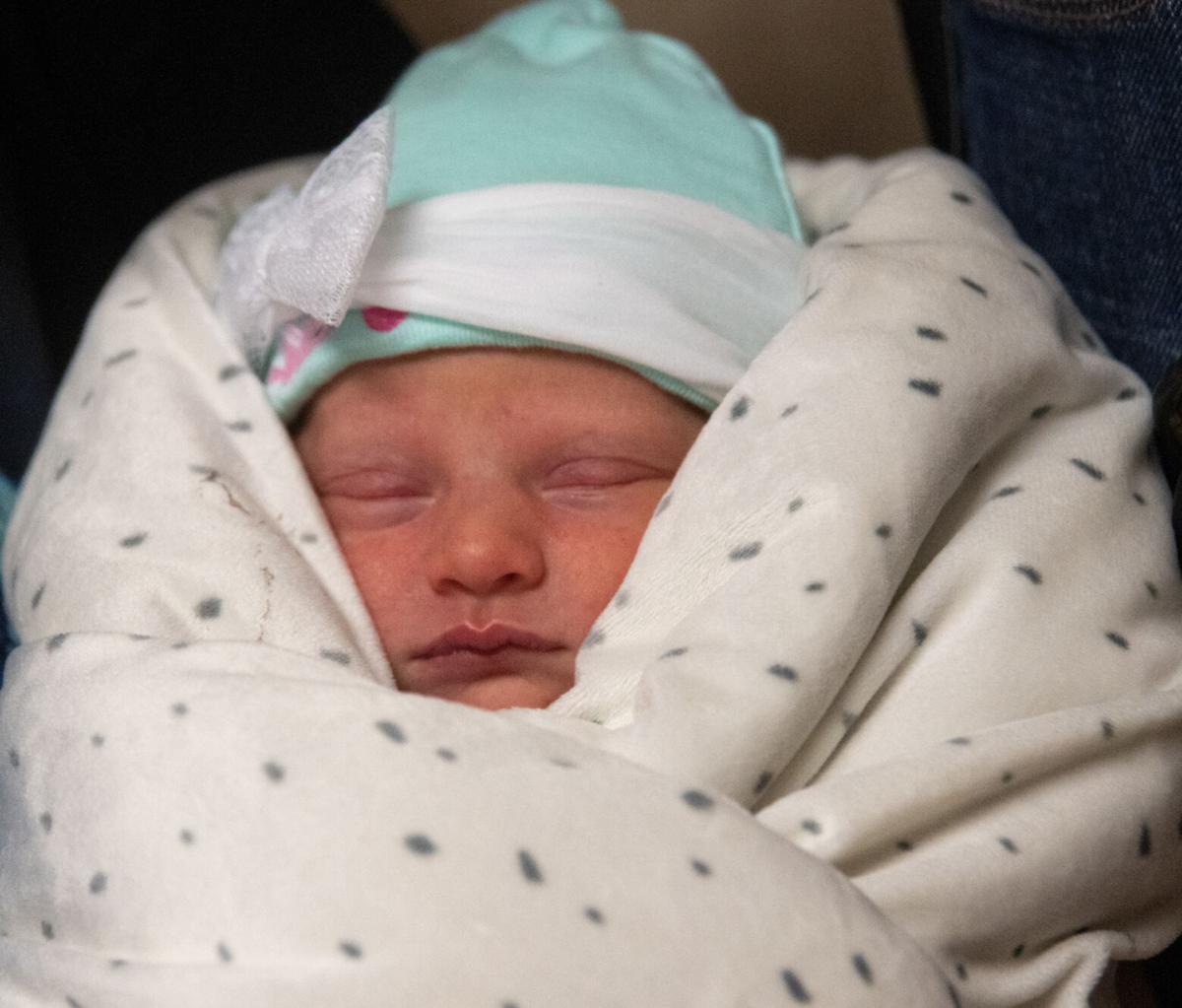 Ariel Mallet was born at 2:10 Jan. 3 as the first baby of 2022 at South Central Regional Medical Center. 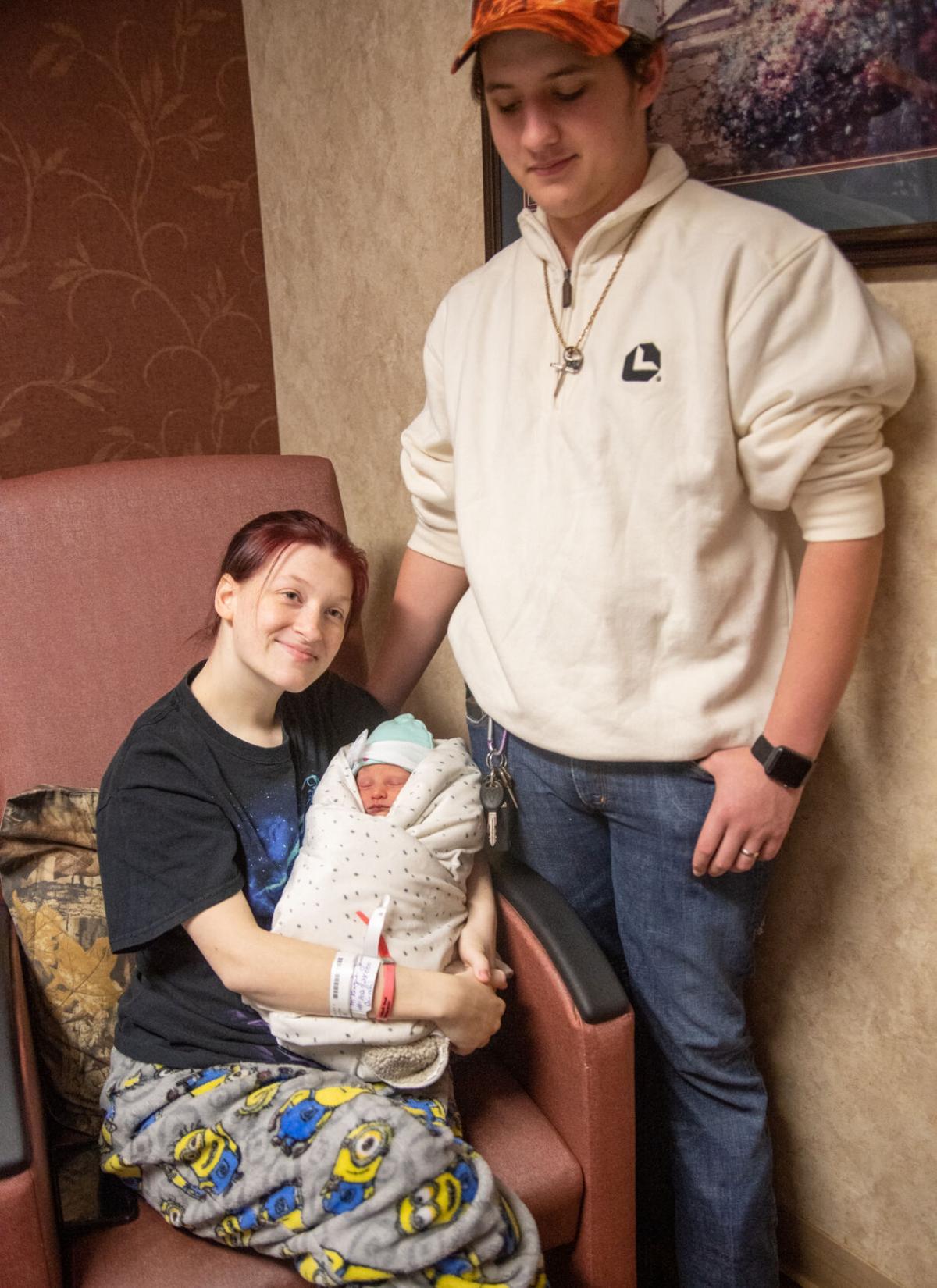 Ariel Mallet was born at 2:10 Jan. 3 as the first baby of 2022 at South Central Regional Medical Center.

Ariel Jade Mallet was born at 2:10 a.m. at 6 pounds 10 ounces to 17-year-olds Mkenzie Mclain and Jonathan Mallett. The couple wedded Nov. 7, just 50 days shy of their first child’s due date.

Mclain did not have much time before baby Mallet made her way into the world. Mclain said she had planned to be induced, but her water broke and the baby was on her way. The doctor did not even have time to make it to the room before Ariel did. When the doctor arrived, the family joked he had come just a little too late.

Mclain said she did not have an easy pregnancy. In September, Mclain started experiencing contractions and thought she was going to have her baby early. She also lost her grandfather September 11.

Mallett and Mclain said they had chosen their baby girl’s name after “The Little Mermaid.” The family said they got a surprise when they went to get the hand and footprints made of baby Mallet. She gave the nurses a thanks with one finger.

Mclain attended Northeast Jones, and Mallett attended Wayne County High School. Mclain said she did not have an easy pregnancy and was glad to have her baby girl.