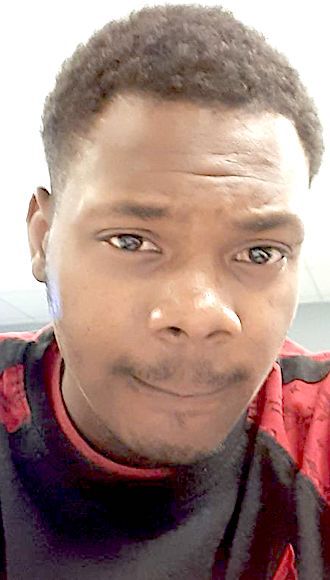 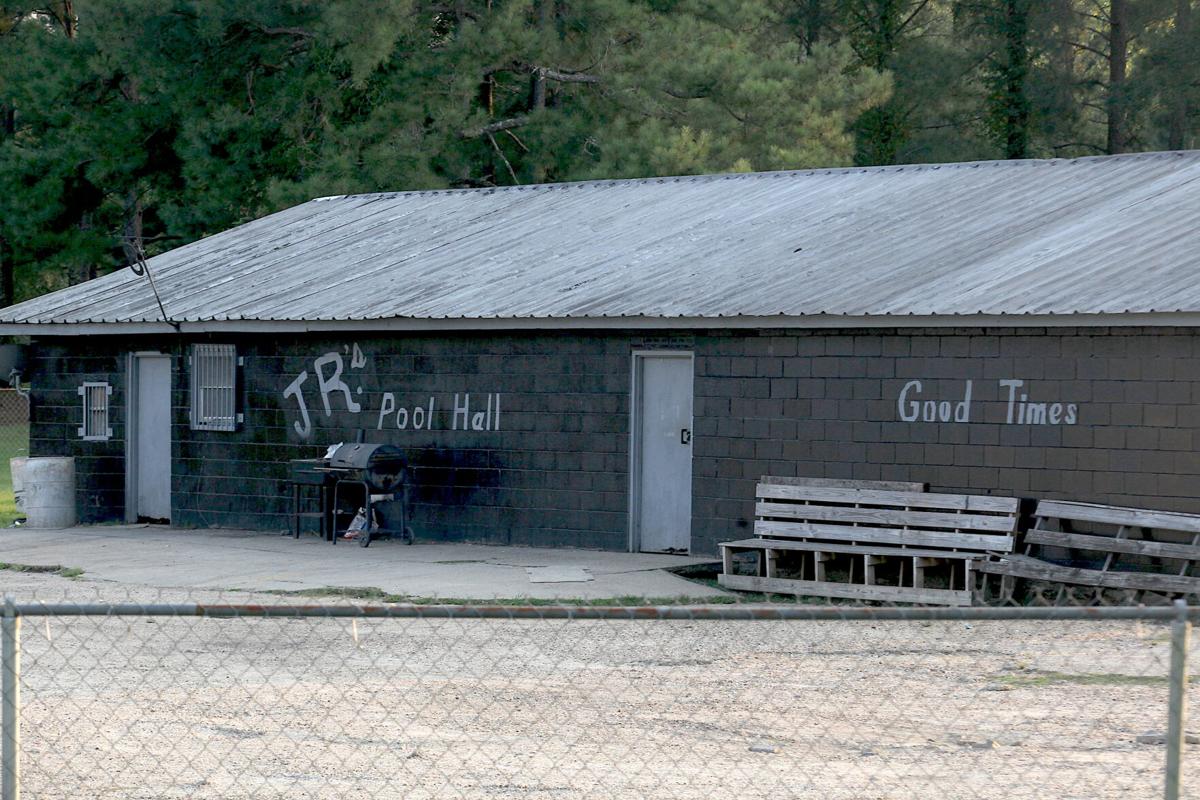 A west Jones County club commonly known as Norman's promises "good times," but on Sunday morning, one man was killed and two injured in what was described as a wild shootout.

A west Jones County club commonly known as Norman's promises "good times," but on Sunday morning, one man was killed and two injured in what was described as a wild shootout.

In what was described as a “wild shootout,” one man was killed and two people were injured when bullets started flying outside a nightclub in the Hebron Community early Sunday morning.

Timothy Crosby, 21, of Collins was pronounced dead after being transported to Covington County Hospital after being struck by a round in the chest area, under the left arm, according to reports.

The Jones County Sheriff’s Department responded to the report of shots fired just before 2 a.m. at Norman’s — also known as JR’s Pool Hall — on Mason Creek Road at Carter Dees Road after the shooting apparently went from the billiards table to the parking lot and road.

It started with a “big argument” and escalated when one of the men involved fired several shots in the air and drove away, “and it went downhill from there,” JCSD Sgt. J.D. Carter said.

After that, a “wild shootout” ensued with firearms of at least four different calibers being used to fire shots in an “over- flow” parking lot and on the street. Investigators recovered more than 30 shell casings from .40-caliber, 9mm, .223-caliber and .300 “blackout” weapons, Carter said, but it’s likely more than50 rounds were fired, he added.

The pickup of the fleeing man took at least 10 rounds, Carter said, but he was not injured. It was surprising that more people weren’t injured because there was a “massive crowd” there, he said.

Carter is the lead investigator in the case, but he doesn’t have a lot of leads to go on despite all of the people who had to have witnessed what happened, he said.

“It’s frustrating that no one will come forward,” Carter said. “We’re trying to solve a murder, so it’s aggravating.”

The lack of cooperation also makes law enforcement fear that the people involved may have ideas about how to handle it themselves.

“We are worried that they may try to take matters in their own hands,” Carter said, “but that will just make matters worse. They’ll be looking at criminal charges themselves if that happens.”

Crosby had reportedly been shot a few months ago and recovered, and Barnes was arrested as an accessory in what was reported as a gang-related shooting at a convenience store in the Lone Star Community of Covington County in April. Kirk is a former Laurel High football player. He and Barnes were still hospital- ized as of Monday morning, Carter said. All three victims were transported by private vehicle.

Norman’s has been raided by the JCSD and Alcoholic Beverage Control agents several times over the years and it has been the site of “shots fired” and other related com- plaints over the years.

“We’ve had some problems there every now and then, but there usuallyvaren’t many issues because it’s mostly an older crowd,” Carter said.

It is illegal to sell alcohol at nightclubs in the county, but the owner of Norman’s says “it’s BYOB,” so alcohol isn’t actually being sold there, Carter said. A new law that took effect in July also made it legal to transport alcoholic beverages into areas that are designated as “dry,” he added.

Anyone with information about the incidents can call the JCSD at 601-425-3147 or Jones County Crime Stoppers at 601-428-STOP (7867). Tipsters whose information leads to an arrest could receive a cash reward.

A couple of hours before the shooting in the county, there was also a report of shots fired at a large block party off Woodlawn Drive in Laurel, but no reports of anyone being injured. Deputies responded with Laurel police to assist with crowd control.