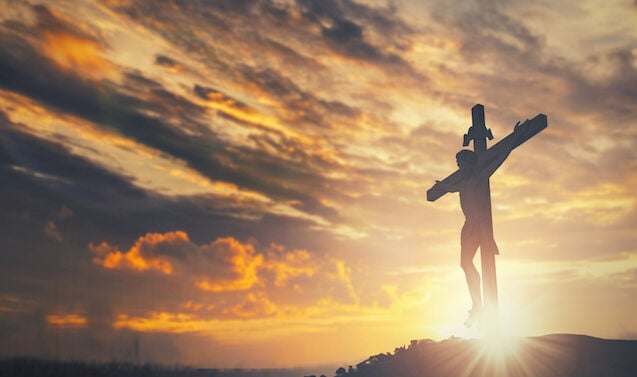 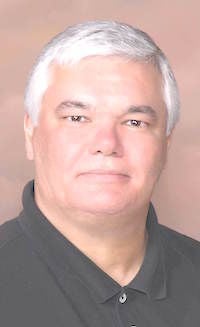 Jesus. There. I said it. Out loud. Did I offend anyone?

Last week, the Pew Research Center released a report subtitled, “If recent trends in religious switching continue, Christians could make up less than half of the U.S. population within a few decades.”

According to a Gallup report last December, “Fifty years ago, in 1971, 90 percent of U.S. adults identified with a Christian religion, 6 percent were non-Christian or another religion, and 4 percent did not have a religious preference.” Last week’s Pew report said, “Since the 1990s, large numbers of Americans have left Christianity to join the growing ranks of U.S. adults who describe their religious identity as atheist, agnostic or ‘nothing in particular.’”

Pew estimates only 64 percent of Americans identified as Christian in 2020, with 30 percent identifying as religiously unaffiliated which many pollsters call religious “nones.” All of these polls measure only how people identify themselves religiously, but rarely include any qualifiers such as beliefs about the Bible, God, or Jesus.

Remember when we were warned not to discuss politics or religion in polite company? Nowadays everybody is talking about politics, but anybody who talks about politics and Jesus is likely labeled a radical MAGA extremist along with a few other words like white supremacist, racist and semi-fascist.

Interestingly, the Washington Post, New York Times and other woke news sources have carried op-eds recently explaining why Christians and Evangelicals in particular should not support Donald Trump. None of the authors claim to be an Evangelical, but they have plenty to explain why Evangelicals are violating their own faith by supporting Trump.

Needless to say, there are a lot of flavors of Christianity and the debates arguing what is Christian and what is not Christian will continue until Jesus returns and straightens us all out. After all, those who identify as Christians and those who don’t can all tell stories about good Christians and bad Christians. They just don’t want to talk about Jesus.

Speaking of Jesus’ return, op-ed writers have noted some Evangelicals supporting Trump have salted their reasoning with eschatological rhetoric about signs that Jesus is coming soon. By the way, the Bible says Jesus’ return will be preceded by the blowing of trumpets, and this coming weekend is the Jewish festival of Rosh Hashanah or the Feast of Trumpets. Just sayin’.

Matthew 24 records an interesting conversation between Jesus and His disciples. (3) Jesus’ disciples asked, “Tell us, when will these things be, and what will be the sign of Your coming, and of the end of the age?” Jesus’ answer included: “you will be hated by all nations on account of My name;” “many false prophets will arise, and will mislead many;” and, “because lawlessness is increased, most people’s love will grow cold.”

It’s safe to say we will all see Jesus when He returns, even those who are offended by His name and his followers.

Daniel L. Gardner is a syndicated columnist who lives in Starkville. Contact him at PJandMe2@gmail.com.