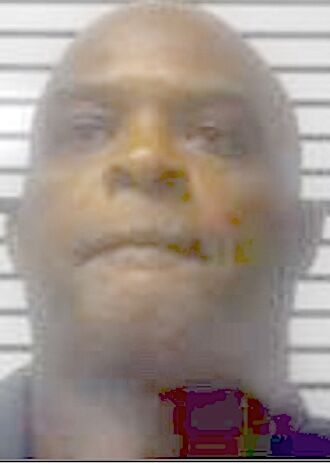 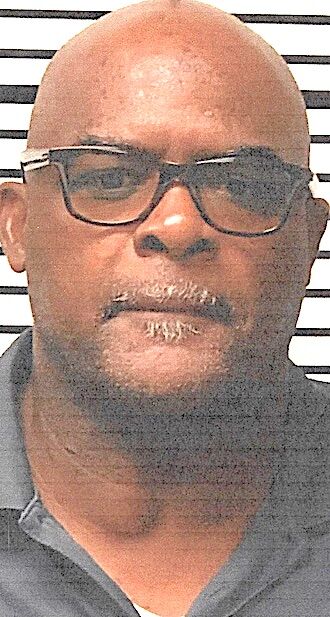 State Auditor Shad White ordered a former Jones County road-crew foreman to fill in the hole he left in the county budget and arrested a contractor for using county workers and equipment on private property.

Roland Graham, 60, of Laurel, who was Beat 5 road foreman, was issued a demand letter to pay back $4,788.89, which covers investigative costs and interest in addition to the amount that Graham is accused of cheating local taxpayers out of.

Larry Barnes, 58, of Purvis was charged with conspiracy to defraud the state and taken into custody and Barnes, a contractor, was arrested by special agents from the auditor’s office and transported to the Jones County Sheriff’s Department. He was booked into the Jones County Adult Detention Center and released on $1,000 bond.

“Personal use of public property is not allowed,” White said. “Everyone knows this. The days where this kind of thing will happen are over.”

In July 2020, the pair was charged with embezzlement-fraud and conspiracy after being accused of using county equipment to demolish a house at 1415 North 5th Ave. in Laurel and converting the proceeds to personal use. Demand letters of $14,442.18 were delivered at the time of those arrests. That total also includes interest and investigative costs.

“To use equipment owned by the taxpayers for your personal benefit is the same as stealing, and we take these crimes just as seriously as if someone stole from a bank,” White said at the time. “I’m thankful for the hard work of our investigators for putting a stop to this. Every government employee thinking about committing this kind of fraud should be on notice that we’re watching.”

As with all cases the state auditor handles, the investigative information was handed over to the local District Attorney’s Office for prosecution.

If convicted, Barnes faces up to five years in prison and $1,000 in fines. Anyone arrested by the Mississippi Office of the State Auditor is presumed innocent until proven guilty in a court of law.

In the case last year, Graham was being charged as a habitual offender, meaning he has at least two felony convictions on his record. His bond was set at $10,000. Barnes said at that time he was living in Lamar County after separating from his wife, who was still living in Laurel. Barnes was convicted of felony drug possession 24 years ago, he said. The judge set his bond at $5,000.

Graham’s employment as a road foreman is covered by an insurance policy, auditor’s office spokesman Logan Reeves said. If no payment is made on the demand within 30 days, the Attorney General’s office is required to file a civil suit against Graham to recover the taxpayer money.

Suspected fraud can be reported to the Auditor’s office online by clicking the red button atwww.osa.ms.gov or via telephone during normal business hours at 1-800-321-1275.