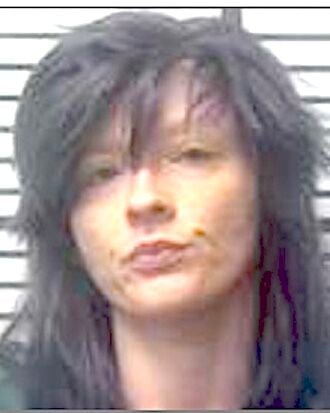 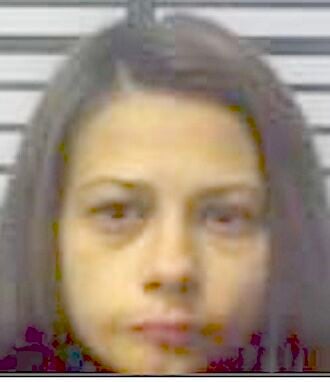 Three more newborn babies tested positive for methamphetamine and two more mothers are behind bars because of it, the Jones County Sheriff’s Department reported.

“There is absolutely no excuse for these babies to be born with illegal narcotics in their systems,” Sheriff Joe Berlin said. “We have zero tolerance for this type of criminal behavior. It is so sickening to imagine what these babies are going through with methamphetamine in their tiny bodies. God help them.”

Child Protective Services was contacted after the babies tested positive for the illegal drugs, then CPS referred the cases to the JCSD. All three babies are now in CPS protective custody.

“If parents continue to use and expose their kids to drugs, then we will come for you,” JCSD Investigator Sgt. J.D. Carter said. “The pity party is over when I’m knocking on your door.”

Both suspects made their initial appearances in Jones County Justice Court on Wednesday afternoon. Judge Sonny Saul set Myrick’s bond at $10,000 — $5,000 per count — and set Baldridge’s bond at $5,000.

Myrick pleaded guilty in Jones County Circuit Court in January 2018 to three counts of possession of meth with intent to distribute and was ordered to serve four years in the custody of the Mississippi Department of Corrections.

The court attempted to send her to a residential rehabilitation program in Jackson, but she was not accepted for unspecified reasons, according to court documents.