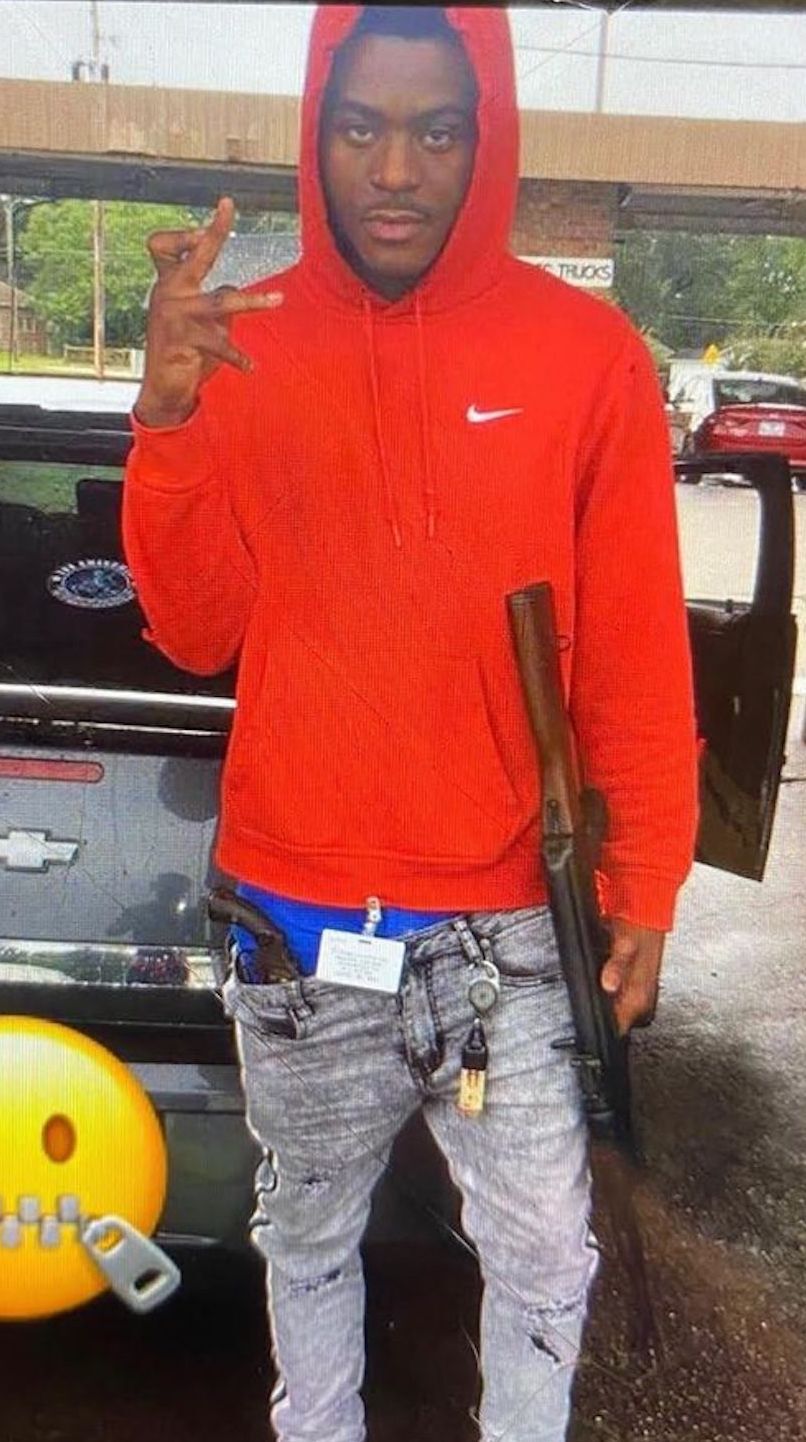 The Jones County Sheriff's Department is still searching for Stephen “Sip” Ruffin, who is also believed to have been involved. 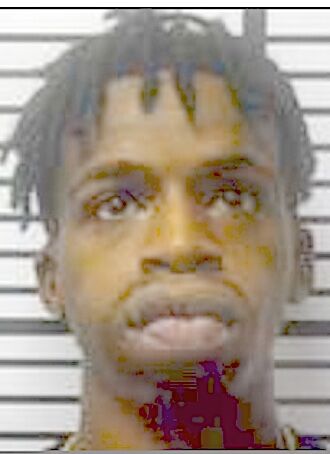 The Jones County Sheriff's Department is still searching for Stephen “Sip” Ruffin, who is also believed to have been involved.

One suspect in jail, one being sought

A Laurel man is in custody and another is being sought after they were accused of breaking in and robbing an elderly man and taking a teenager hostage from their Moselle home.

Trevon Lampley, 21, is being charged with armed robbery and kidnapping after being arrested at a residence on Tuesday, Investigator Reuben Bishop of the Jones County Sheriff’s Department said. They are still searching for Stephen “Sip” Ruffin, who is also believed to have been involved.

They are accused of going into a residence on Moselle-Oak Grove Road around 4:30 a.m. on Tuesday and stealing a wallet, phone, Xbox and other items from a home. They were wearing hoodies and masks and armed with guns.

“The grandfather woke up with a gun in his face,” Bishop said.

There were two adults and two teenagers in the home at the time of the break-in. The robbers “told them to be still,” and after they stole the items, they forced one of the teens to go with them, Bishop said.

The hostage, who was “14 or 15,” Bishop said, was forced into the robbers’ car at gunpoint, then released “about a mile down the road.”

The victims were reportedly OK. It wasn’t known if there was any connection between the suspects and victims, Bishop said.

Law enforcement officials were able to identify the suspects using bank surveillance footage from when they tried to use the victim’s debit card, Bishop said.