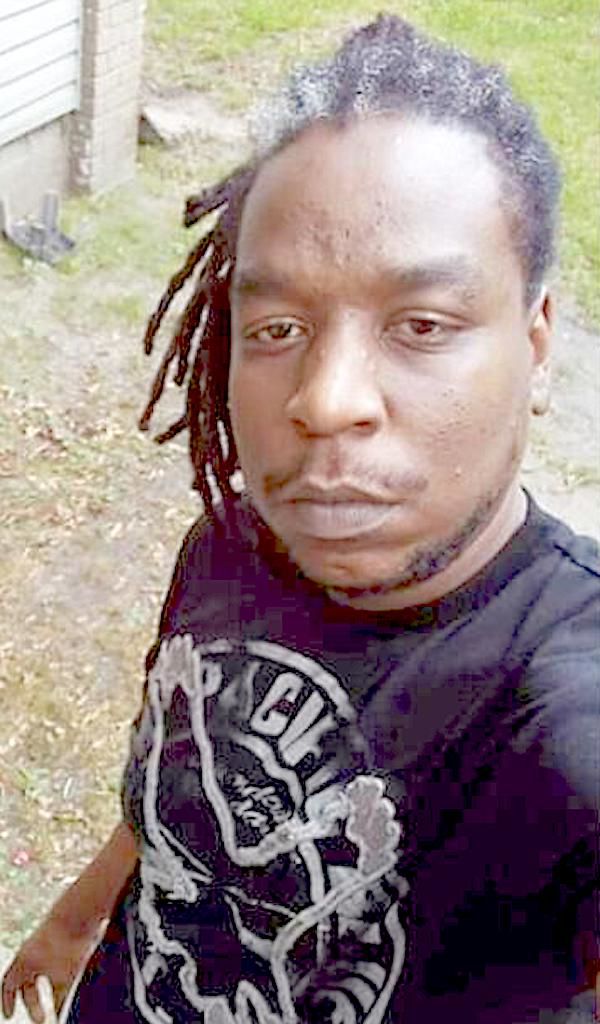 A Laurel man who died trying to save his girlfriend’s baby in a fire is one of 15 people from across the country to be honored by the Carnegie Hero Fund Commission.

Isiah Jamal Pierce, 27, will posthumously receive the Carnegie Medal – the highest honor for civilian heroism in the U.S. and Canada – for risking and losing his life while trying to save girlfriend Marshauna Brownlow’s 1-year-old daughter Mahogany from a house fire on 1st Avenue a week before Christmas 2018.

The following description of Pierce’s heroism is included in the press release about his award:

Isiah Jamal Pierce and his partner were sleeping in their bedroom with her 1-year-old daughter, Mahogany R. Brownlow, when fire broke out in their Laurel, Miss., home during the night of Dec. 19, 2018. Waking, 27-year-old Pierce, a poultry plant worker, attempted to douse the flames with buckets of water, while his partner guided her three oldest children outside to safety. The fire grew and spread, and Pierce exited the home. Outside, Mahogany’s mother and Pierce realized the baby was still inside. Pierce took a deep breath and ran back into the burning home as dense, black smoke filled an interior hallway. He did not return outside. Fire engulfed the home, and firefighters could not enter it until after the fire was extinguished. They eventually found the bodies of Mahogany and Pierce in the bedroom, where they had died of smoke inhalation.

The next day, Brownlow called Pierce a hero, describing how he “covered my baby” and was found near a window, his body trying to protect the young child.

“He ran back in there after he told us to get out,” Brownlow said. “He was a good man, a very loving person. We started out as best friends, and I still love him.”

Fire and police officials said that Pierce was found in a back bedroom right under a window, inches away from escape, where his body was found over Mahogany’s.

“Once you get in a smoke-filled room, you’re totally disoriented,” Chief Mark Nichols of the Laurel Fire Department said. “It’s just a tragic situation.”

His brother Jason Pierce will receive a $5,500 grant, a fund spokeswoman said.

The Carnegie Medal is given throughout the U.S. and Canada to those who risk their lives to an extraordinary degree while saving or attempting to save the lives of others. With this second announcement of 2020 recipients, a total of 10,168 Carnegie Medals have been awarded since the Pittsburgh-based fund’s inception in 1904.

Commission Chairman Mark Laskow said each of the awardees or their survivors  receive a financial grant. Throughout the 116 years since the fund was established by industrialist-philanthropist Andrew Carnegie, $41.8 million has been given in one-time grants, scholarship aid, death benefits and continuing assistance.

Others to receive the award posthumously include Marcos Gil, 17, of Arimo, Idaho, who drowned after pushing a girl out of a circular current; Yolanda Robinson Isom of Rock Hill, S.C.,who re-entered her burning home for her three sons still inside; and Robert Todd Riddle of Deer Park, Texas, who drowned after entering rough water in order to save a man who was floundering.