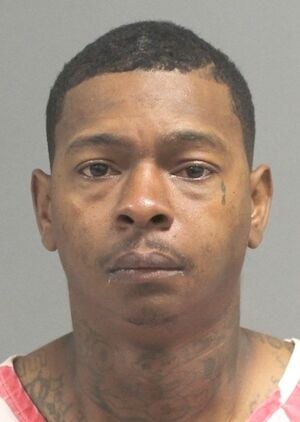 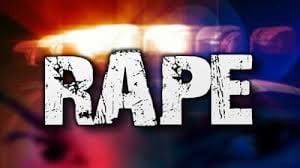 Creon Devonte Baker, 32, was arrested and charged with rape-assault with intent to ravish after FCSO conducted an investigation that led to his arrest.

In a statement, FCSO said that victims had been assaulted and raped by Baker and investigators pursued information that led them to identify, locate and arrest him. Baker turned himself in to the Forrest County Jail around 1:30 p.m. Wednesday. His first court appearance was Friday, and he may face additional charges, said Sgt. Kent Banks, PIO for Forrest County Sheriff’s Office.

After Baker’s information was posted to the Forrest County Sheriff’s Office Facebook page, a woman came forward, accusing Baker of assault and rape.

“For everybody that said I was lying for all those years, now what do people have to say now? It’s all over social media now,” said Vanessa Allen of Hattiesburg in a Facebook video.

“Now I get the justice I’ve been trying to fight for all of these years,” Allen continued. “That s*** still f**** with me now mentally. I don’t even go to the bathroom unless I turn on all of my lights in my house.”

Banks said in order to preserve the integrity of the still on-going investigation, he could not confirm or deny Allen spoke with investigators.

"We are actively and vigorously pursuing all leads and information as they are developed regardless of the source(s) of the information, while at the same preserving the rights accorded to all individuals accused of possible criminal activity," Banks said.

The investigation is currently ongoing and anyone with information about this case can contact FCSO at 601-544-7800 and request to speak with an investigator.