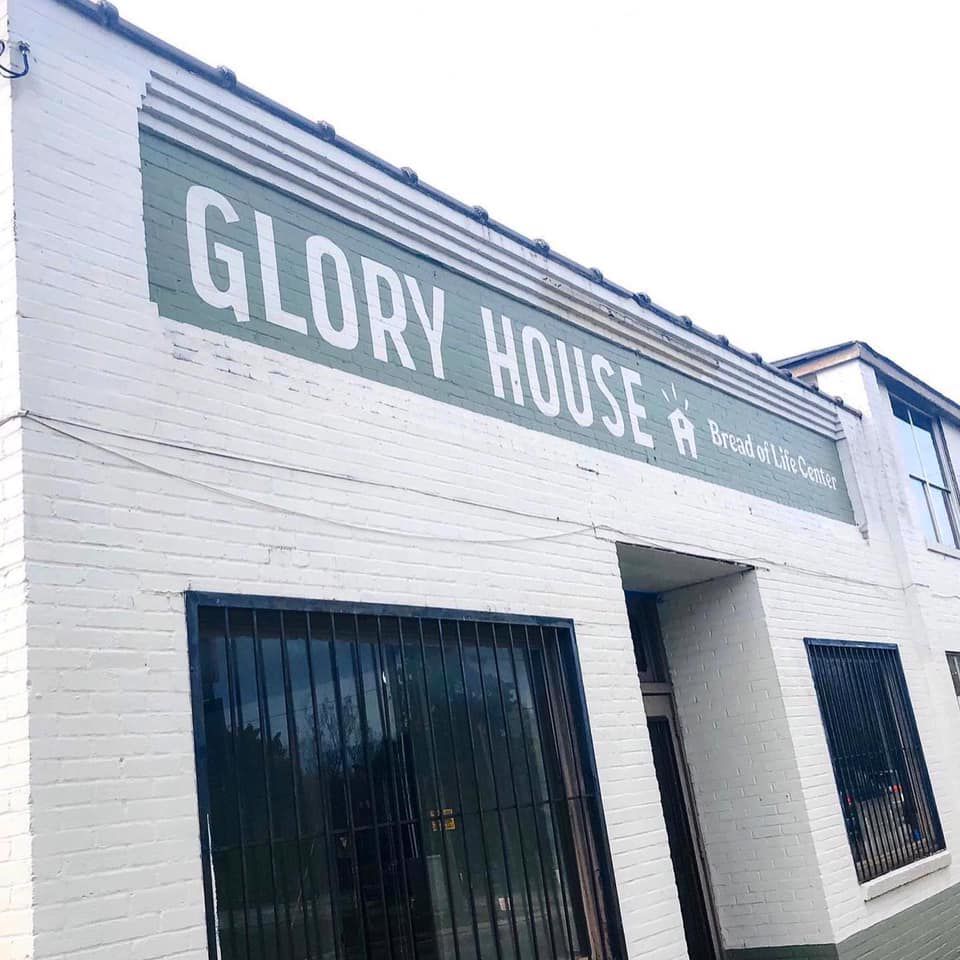 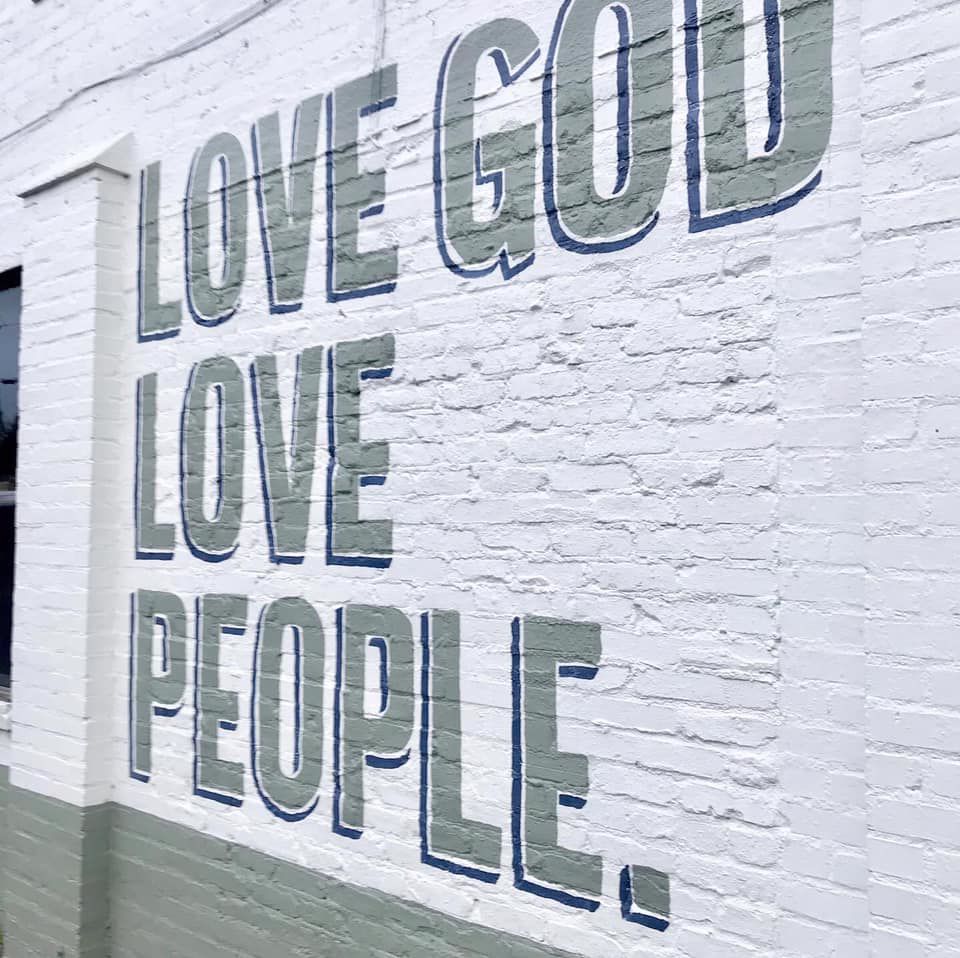 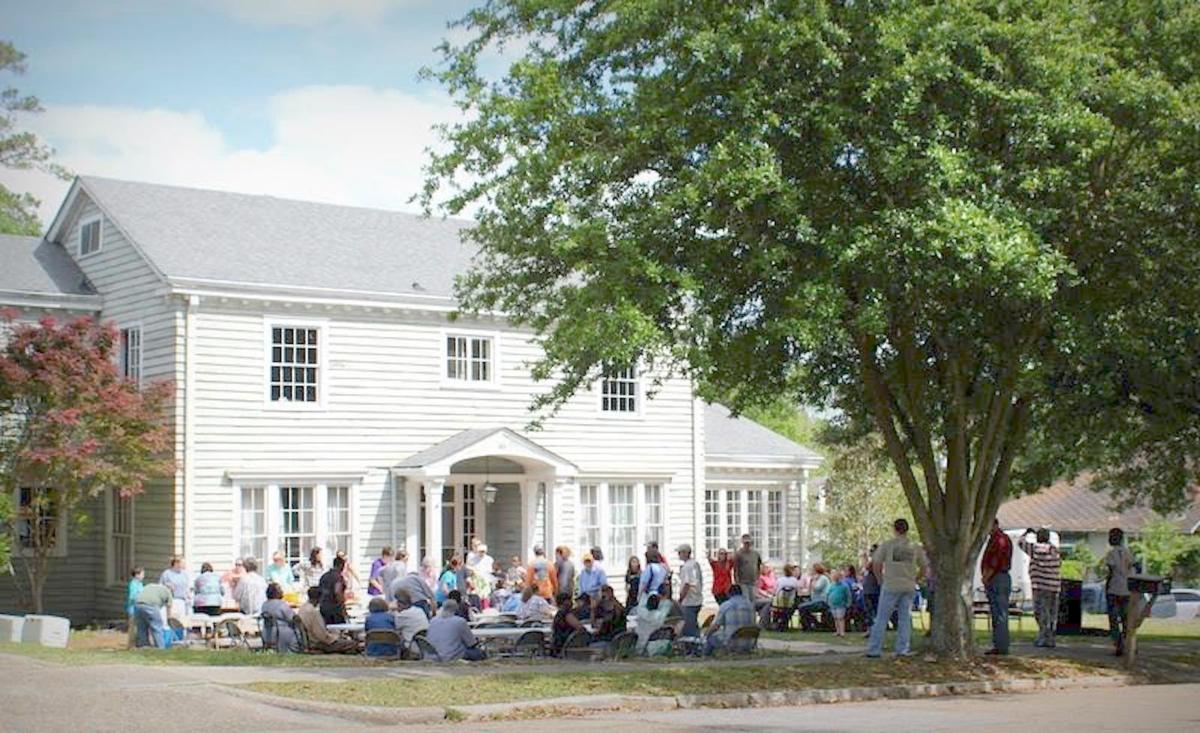 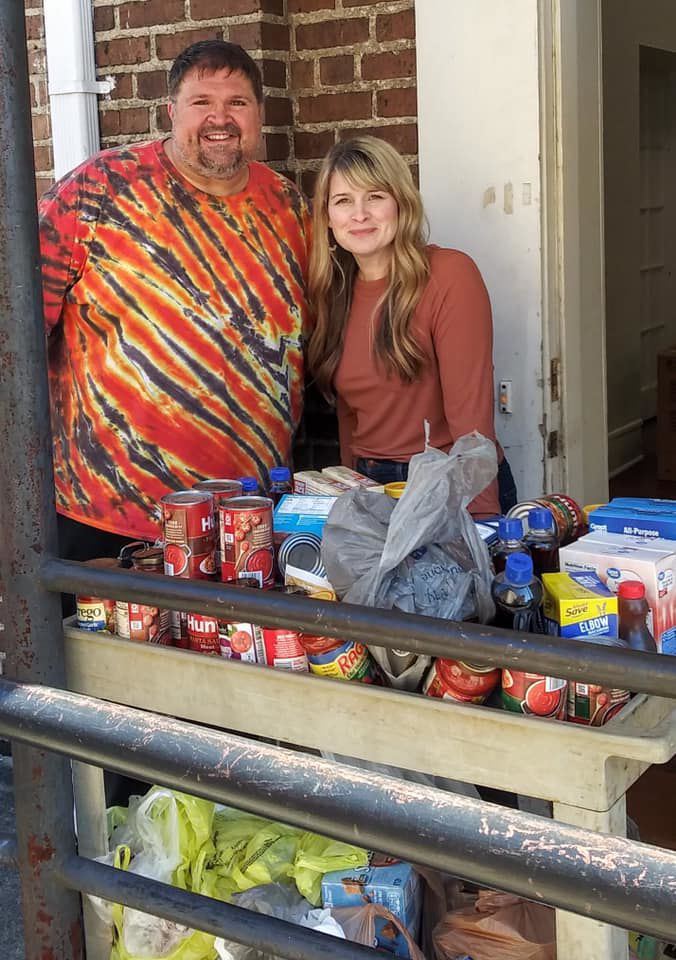 Glory House,community band together in wake of December tornadoes

Back in December, a tornado struck Jones County. Only two minor injuries were reported, but there was severe structural damage along a path from Hillcrest Drive in Laurel to the county line, up past Sandersville. Lucky for the community, The Glory House was there with open arms for those affected.

“After the tornado, which touched down within feet of The Glory House, we just felt that we had to do something,” said founders Grant and Hope Staples.

She made a call to Dawn Trest at the YWCO in downtown Laurel and asked if they could use the kitchen there.

“She graciously said yes and Hope began to coordinate with other organizations to build a team to cook and distribute hot meals to those affected by the storm,” Grant Staples said.

Rena Register, who is part of the disaster relief team for the Jones County Baptist Association, contacted some people who had been trained in disaster relief food preparation. They got to work right away. Within hours, there was a team of more than 40 people in the Y from various local businesses and churches. These volunteers prepared food from The Glory House pantry and from donations that started arriving by the truckload.

“We gave out bags of groceries as well as hot meals to over 1,000 people whose homes and lives were affected by the tornado,” Grant Staples said. “We also gave out coats and blankets, as well as heaters to anyone who needed them.

“None of this would have been possible without our community responding the way they did. It was truly amazing to see people and pastors from several churches as well as folks from local businesses just show up and say, ‘How can I help?’”

The Glory House came into existence when Grant and Hope Staples moved back home to Laurel and began praying about how God could use a house that was strategically placed to serve a community. After plenty of time and consistent prayers, circumstances shifted into place and their prayers were answered with the purchase of the large home on 2nd Avenue, according to its website.

They are currently working on a new facility on Chantilly Street called the Bread of Life Center, which will expand Glory House’s food pantry service through the community. This space, which used to belong to the Christian Food Mission, will include a multi-purpose room for after-school activities and classes for people the Glory House serves. It will take a lot of volunteers to make it happen, Grant Staples said, but they are excited to grow in new areas of service in Laurel.

“We have been blown away with how our community responds to those in need,” he said. “The hard part now is finishing the job. There are still many homes that are damaged. Many of the people we serve don’t have home insurance, and the recovery process for them will be a slow-go without some outside assistance.”

Hope Staples is a part of a disaster recovery effort that is being organized by the United Methodist Church and several other local organizations across the Pine Belt. They are working on a plan to help people rebuild because the work is just getting started for some people in the community.

“If you want to see how things are going, it’s simple — just take a ride down 1st, 2nd, 3rd or 4th avenue that were in the path of that tornado,” Grant Staples said. “Our community still needs to rally around these storm victims and get this work done.

“It’s that part of being a good neighbor that’s challenging. Everybody wants to give and help just after, but this is going to be a long-term effort to restore our community. I believe it can happen, and it can come back stronger and better than before. Everybody just has to be ‘all in’ until the work is done.”

Staples estimates a total of 50 volunteers helped daily for the week following the storm, but that includes only those who worked with hot meals. There were many others who brought food, cooked for volunteers and collected donations that were distributed to their neighbors.

“This was truly a grassroots effort and a collaboration of several groups within the community,” Staples said. “We are always stronger together, and I believe our city came together in a beautiful way to reach out a hand to those in need. Now we’ve just got to continue with effort and see that our neighbors aren’t forgotten. We still need donations and our food pantry service is ongoing. We are working with several groups to figure out what moving forward looks like.”

The Glory House offers various services and ministry facets for anyone who desires to serve others, as well as those in need of love and care. The mission, summed up in Matthew 5:16, is simply to bring the goodness of God to those in their reach. ESL (English as a Second Language) classes, community meals, community service projects, classes for better living and blessing others will be the priority.

The Staples will be sharing more information soon about how the community can continue to be involved in this recovery effort and will always take donations and volunteers.