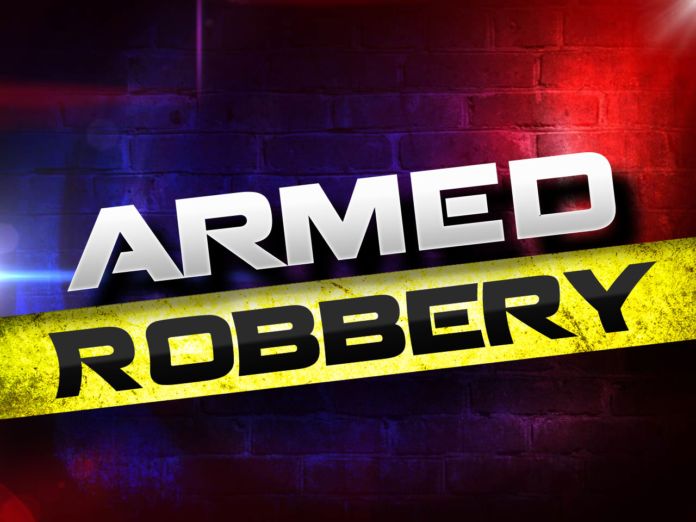 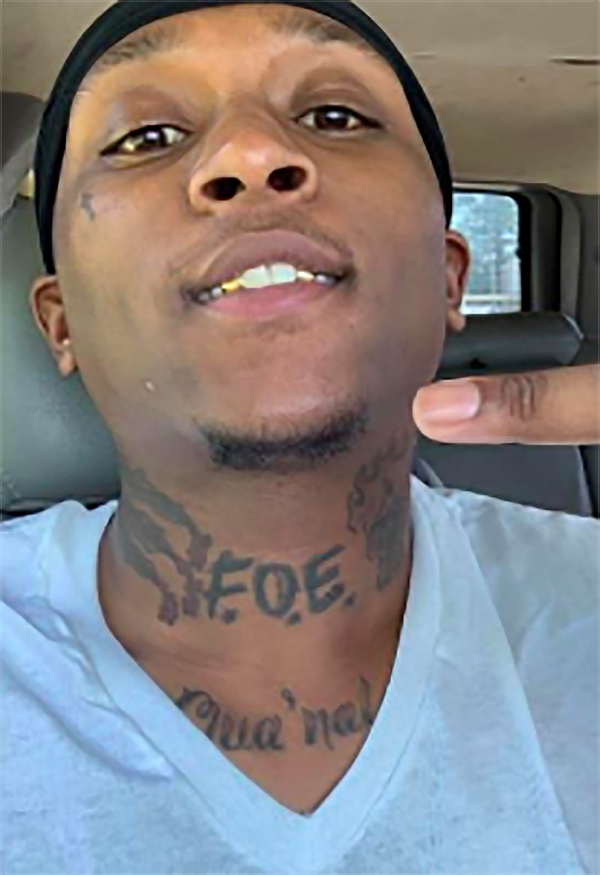 Ellisville police are looking for a 20-year-old man accused of robbing a teenager at gunpoint earlier this month.

Quadarious “Q” Smith, 20, of Hattiesburg is wanted for armed robbery.

“We suspect he’s fled the city, but that doesn’t mean he couldn’t be in Laurel or somewhere out there in Jones County,” said Bruce Russell, Ellisville police chief.

On Nov. 16, Ellisville police responded to a report of an early-morning armed robbery near Dubose Street and Highway 11. A 17-year-old boy was lured to the location — a gated apartment complex — to buy marijuana. Three men, all brandishing handguns, approached the juvenile, ordered him to hand over his wallet, cellphone and several hunting guns from his vehicle.

Russell and Investigator Scott Wuertz are asking anyone with relevant information to contact the department at 601-477-9252 or Crime Stoppers at 601-428-7867.