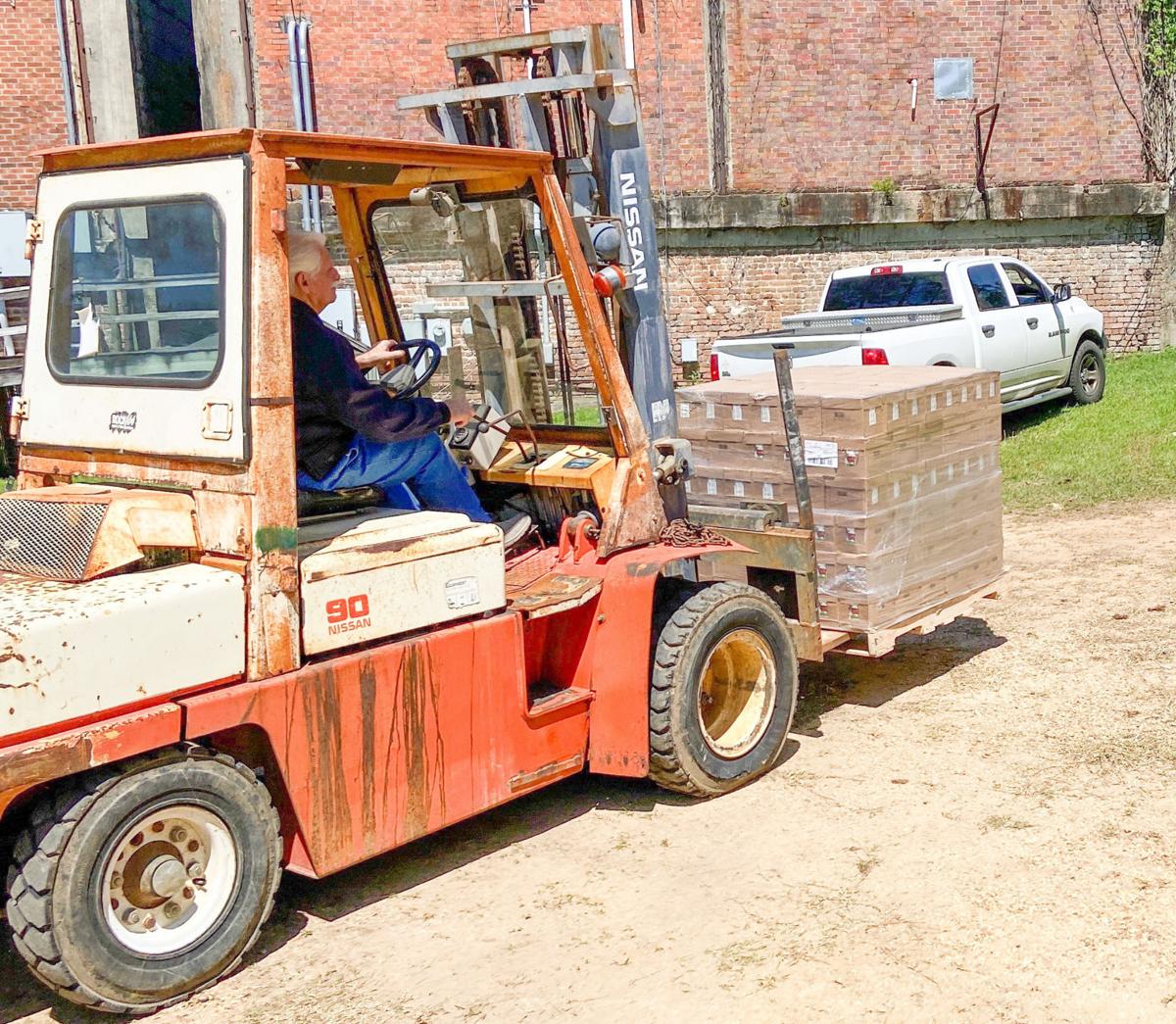 A volunteer delivers supplies to a warehouse. (Submitted photo) 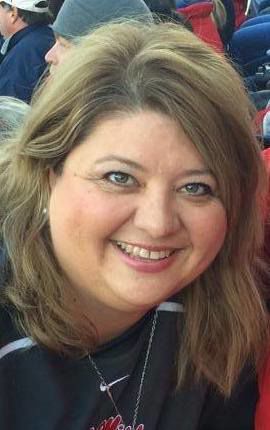 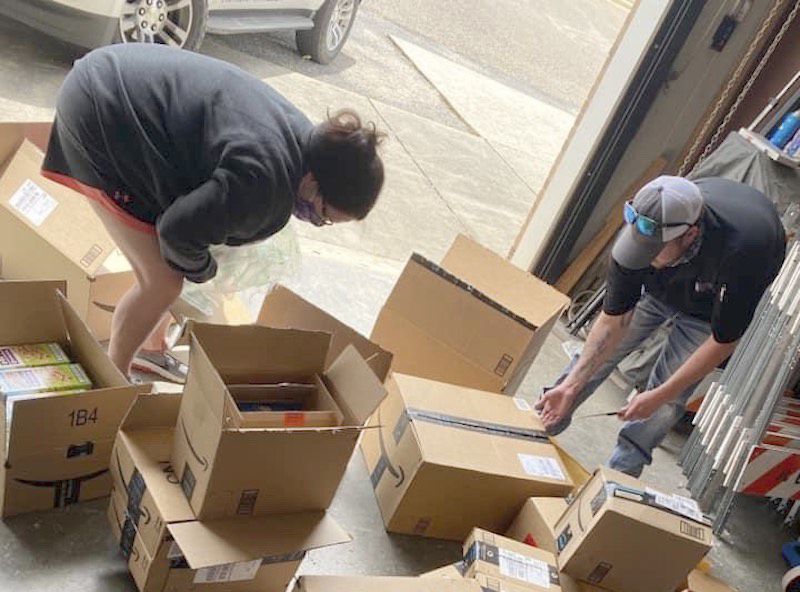 A volunteer delivers supplies to a warehouse. (Submitted photo)

The darkest circumstances — such as the devastation caused by tornadoes on Easter Sunday — can unify communities in a way that few things do. For Michelle Braddock-Beagle, a Jones County native who now resides in Atlanta, no amount of distance would have been enough to keep her from connecting with her hometown and offering support during a time of need.

After storms rolled through Jones County on April 12, Braddock-Beagle began reaching out to family and friends who still live in the area. She heard about the devastation that so many suffered and immediately began thinking of ways she could help. Factoring in the ongoing coronavirus pandemic, Braddock-Beagle felt she had a unique opportunity to be of service.

“With COVID-19 still being a threat, I felt it was important for people to help from afar because many would not be able to come to them,” she said. “The normal help might not be coming.”

The biggest needs to be met, she determined, would be hydration and housing, not only for the victims, but for the workers who would be in the area for weeks to come.

Braddock-Beagle, an event planner and fundraiser for nonprofit organizations owned by professional athletes, thought of ways to use her network as a means of meeting those needs.

“I had never done this before, but I reached out to my network of people and told them that my hometown needs help,” Braddock-Beagle said.

The following morning, she contacted Haley White, the area manager of Hattiesburg’s Coca-Cola Bottling Company, and asked her to begin delivering water and Powerade into the communities that had been hit by the massive twisters.

Braddock-Beagle then called the Jones County Emergency Management Agency. She was set up with Matt Everette, who serves as a liaison between the JCEMA and volunteers (Everette is a volunteer himself after years working with the local American Red Cross). She set up a Facebook page titled “Jones County Community Response” and set up a GoFundMe account for Southern Baptist Disaster Relief. Within a short time, donations poured in at an astonishing rate.

“We raised over $9,000, and I think we bought over $4,000 worth of water and Powerade through the Coca-Cola company,” Braddock-Beagle said.

She also created an Amazon Wish List, from which members of the Facebook page began purchasing items to contribute to the growing relief effort. In a matter of days, nearly $18,000 worth of supplies from the list had been donated.

“Within two or three days, we started getting things,” Everette said. “We had five pickup loads of boxes to pick up at the post office — buckets of cleaning supplies, First Aid kits, new clothes ... we seemed to get exactly what we needed when we needed it.”

A warehouse was set up at the old Leader-Call building on Leontyne Price Boulevard in order to collect and distribute these supplies. Braddock-Beagle’s daughter Morgan — who was already out of classes at Ole Miss because of the pandemic — began coming to the warehouse to unbox the donations, sort them and deliver them to areas in which they were most needed. Everette said the mother-daughter-duo provided needs for more than 300 households.

On top of that, more and more assistance began arriving from Braddock-Beagle’s professional network. Ferguson Enterprises in Houston delivered 131 pallets of bath appliances — roughly $250,000 of supplies — to be used by those who are rebuilding their homes. Maple Hill Creamery of Kinderhook, N.Y., sent 5,000 single servings of shelf-stable milk.

“I’ve never asked for help on a personal level from those I work with professionally, but they came to the rescue,” Braddock-Beagle.

Of the outpouring of support, Braddock-Beagle believes social media played the biggest role, demonstrating how powerful of a tool it can be when used for an honorable cause.

Braddock-Beagle’s efforts from afar have continued to be of great service in the Pine Belt.

“She is in Atlanta, and she did as much as anyone here,” Everette said. “She is definitely one of the main providers.”

For Braddock-Beagle, the decision to contribute was simple: despite being more than 350 miles away, she still feels strongly connected to a county full of people who hold a special place in her heart.

“Jones County raised me,” Braddock-Beagle said. “It was the right thing to do.”