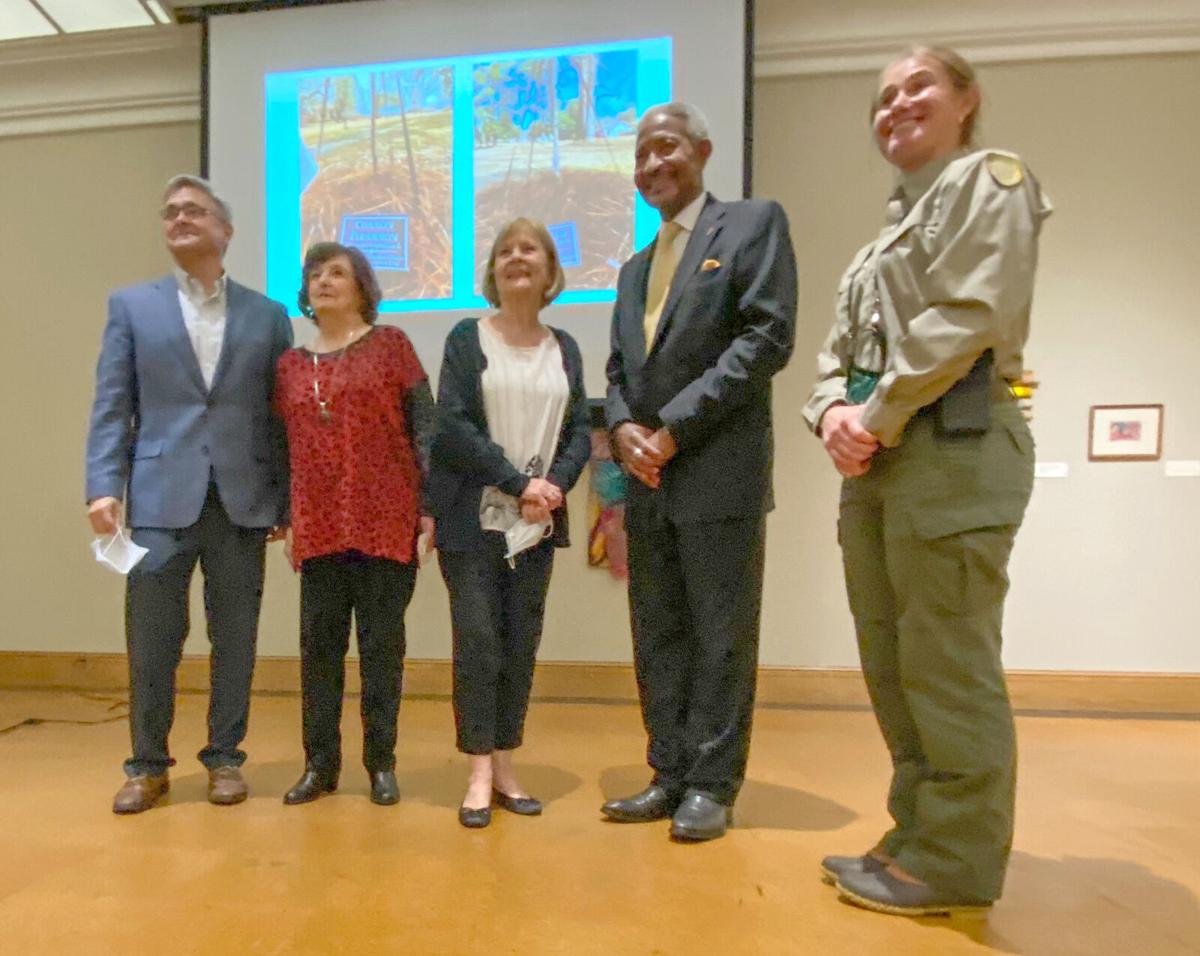 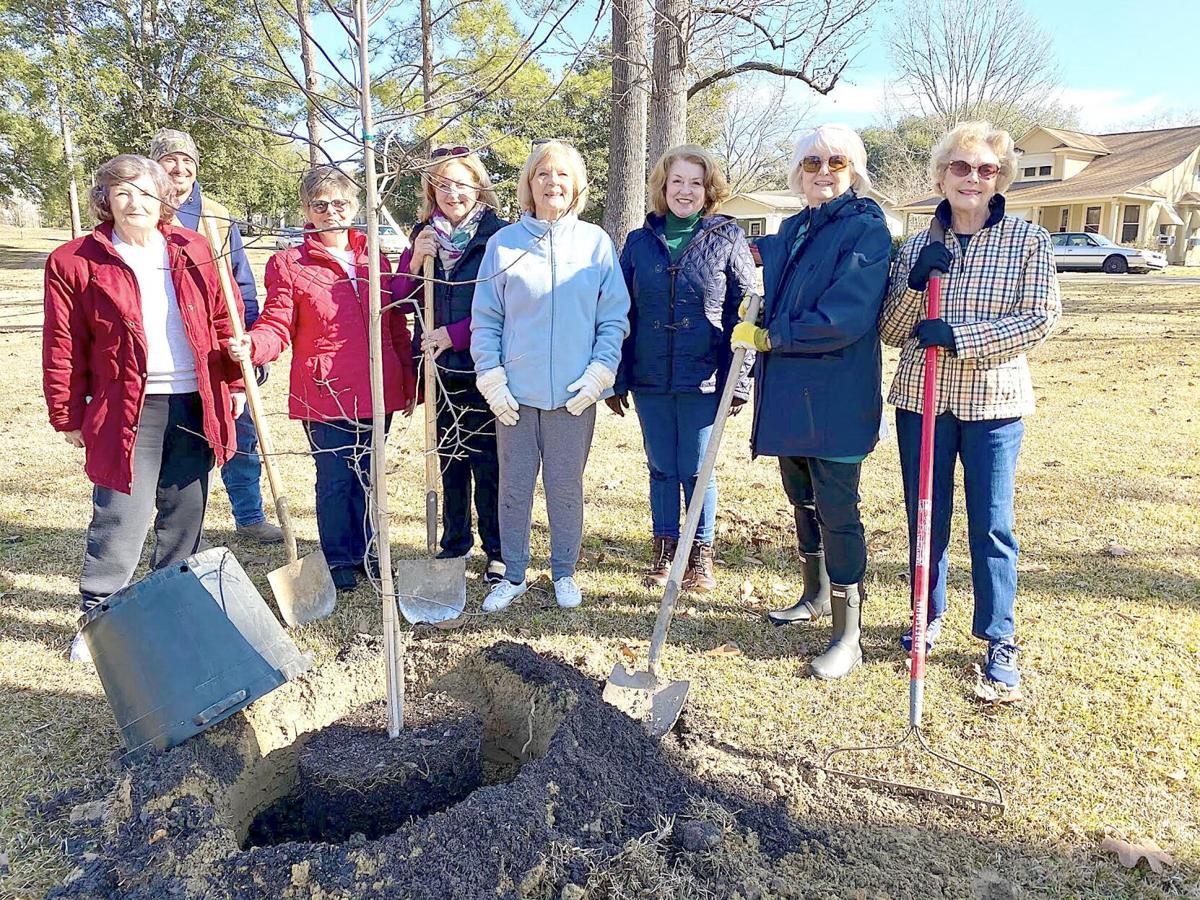 Not every hero rescues human beings.

Meacham Harlow of the Mississippi Forestry Commission, along with Lauren Rogers Art Museum director George Bassi and the Park Place Garden Club announced the replanting of $24,000 worth of trees, or 55 total, in Gardiner Park a year after a tornado ripped up many of them. The groups will also be installing a new concrete sign, announced PPGC director Mary Anne Sumrall at the park’s rededication.

The arboretum is the southeast area of the park, comprised of the park’s numerous trees, where half the money will be spent. The other $12,000 will be distributed through the rest of the park, with $10,000 having been raised by Gardiner High School graduates such as Susan Vincent. Some trees have been planted, and the rest will be planted within the next month, Bassi said. Many of the trees being replaced are live oaks, magnolias and longleaf pines.

“It’s an exciting day for Gardiner Park,” Vincent said. “I’ve been going to Gardiner Park for 75 years, and I had to be 3 or 4 when I first went, so you know I’m old. Our babysitter used to take the neighborhood children down there to play. … I watched during Katrina, when those 100-year-old pines fell like matchsticks all day long. After the tornado, I walked down there to see the live oaks and magnolias, and they were all blown over. It was a sad day. It’s nice to see that it was cleaned up and that it’s going to be restored.”

Mississippi celebrates Arbor Day on the second Friday of February, which was Feb. 12, because late winter is the best time to plant trees, Harlow said. The week after that is observed as Tree Planting Week.

“Trees are more than something pretty to look at,” Harlow said. “They are a resource. The same as industry, good roads, good schools. All are important for community vitality. If you take away the trees, you take away shade, you will lose a sense of place. Property values drop. Tax revenues decrease. Energy costs go up. The quality of life changes.”

The Arbor Day Foundation began the Tree City USA program in 1976; Laurel was the first Tree City in Mississippi. The core standards for achieving that status are having a tree board or department, having a tree care ordinance, having a community forestry program and having an Arbor Day proclamation -- which Mayor Johnny Magee read in the rededication ceremony inside Lauren Rogers Museum of Art.

This year is Laurel’s 38th as a Tree City USA.