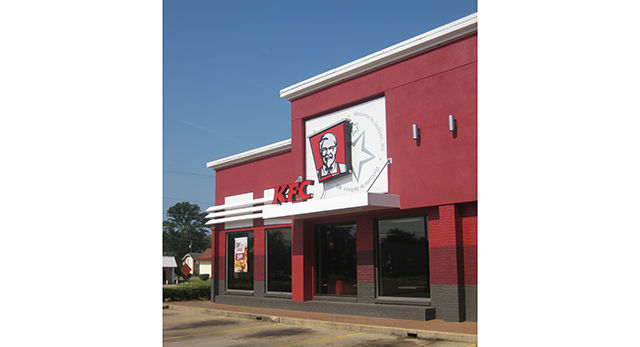 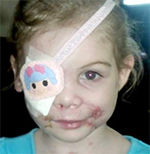 As first reported in The Laurel Leader-Call, KFC officials have confirmed that their investigation shows that none of its employee asked 3-year-old Victoria Wilcher to leave one of its Jackson restaurants because her appearance was disturbing other customers. Rick Maynard, a spokesman for KFC Corporation released the following statement:

“Like the rest of America, the KFC family has been moved by the story of Victoria’s injuries and recovery. After the alleged incident was reported to us, two investigations took place, including one by an independent investigator. Neither revealed any evidence that the incident occurred and we consider the investigation closed. We are honoring our commitment to make a $30,000 donation to assist with Victoria’s medical bills. We hope everyone keeps Victoria in their thoughts and prayers. She will certainly be in ours.”

The family of the little girl has also dismantled the Facebook page, Victoria’s Victories, which helped them raise $135,000 and get offers of free plastic surgery and a free prosthetic eye.

A family member posted a statement that read, in part: “Our focus is on this child’s well-being and her future care            … We are very excited to be a part of the process of helping Victoria.” The family noted that Dr. Stile, the plastic surgeon from Las Vegas, will still do the surgery and they are working to get transportation for her to Naples, Fla., so she can get her new eye from Dr. Peters.

Family members and their attorney never said the Leader-Call story that called their claims a hoax was wrong, but instead said the focus should be on helping Victoria.

A new Facebook page called “Victoria’s Victories – HOAX” was created shortly after the original page, and several people on there have asked that gofundme.com, a website raising funds for Victoria, refund their donations.

KFC officials pledged to donate $30,000 to the family when they learned their claim about what happened in Jackson last month. They said the family could keep the money regardless of what their investigation turned up. But their investigation, after viewing hours of surveillance video from multiple KFC locations, found no evidence that showed Victoria and her grandmother, Kelly Mullins, were asked to leave one of their restaurants.

Story of girl getting tossed from KFC bogus; ‘It never happened’