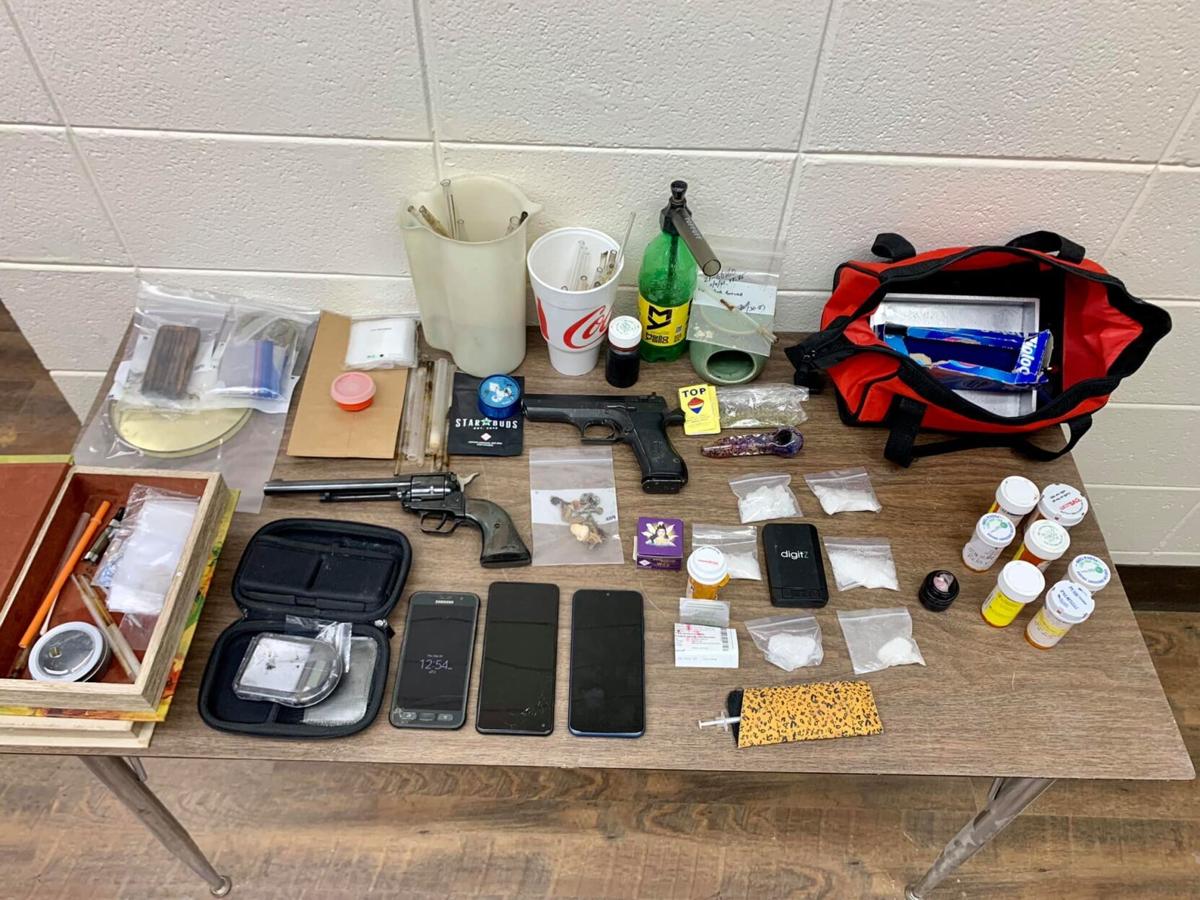 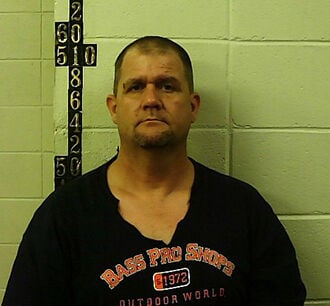 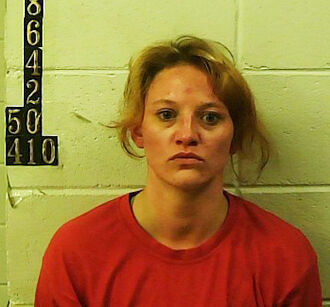 Methamphetamine and mushrooms were among the more than 100 grams of illegal substances that were discovered when Jasper County Sheriff’s Department narcotics investigators executed a search warrant at a residence of a convicted drug dealer. It was the biggest bust of the year, Sheriff Randy Johnson said.

Narcotics investigators executed a search warrant Wednesday at a home near Highway 533 in southwestern Jasper County as the result of a prior investigation of illegal drug activity, reports note.

“Several enhancements to these charges are possible as it will be a second offense and there was a weapon present,” JCSD said.

“Narcotics agents had been watching him for a while, and this isn’t his first go-round with law enforcement,” Johnson said.

In 2020, Boutwell was arrested on similar charges in Jasper and was out on felony bond. He had been previously convicted of selling meth in Jones County in 2014 along with two other possession charges in 2013 and 2015. Boutwell’s bond was set at $100,000 and Ainsworth’s bond was set at $1,200 by Judge Morgan Jones.