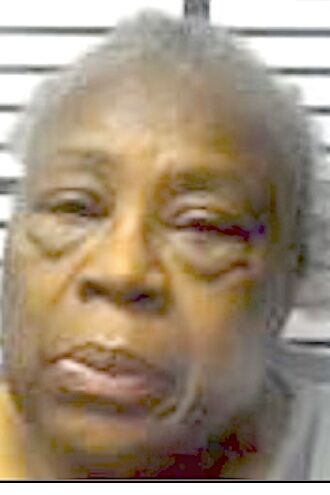 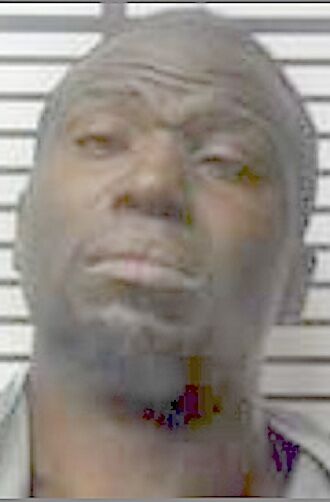 A mother and son were arrested on multiple charges Sunday after the mother reportedly harbored her son from police when warrants were issued for his arrest.

The accuser reported that her identity was stolen by Jason Husband on Oct. 12, and police took him in for questioning, said Investigator Seth Crabtree. The suspect was released pending investigation, and later, warrants were issued for his arrest.

Officers located the mother and son driving near King Street and Poplar Drive and attempted to take Jason Husband into custody. He resisted arrest, and she attempted to drive off while an officer approached the vehicle, Crabtree said. The two were taken into custody but only after officers used a taser on Jason Husband.

“We had to deploy a taser, and in this case, it can be a lot better than wrestling someone to the ground to get them to comply,” Cox said.