Sign Up
Log In
Purchase a Subscription
You are the owner of this article.
Edit Article Add New Article
You have permission to edit this article.
Edit
Welcome, Guest
Home
News
Sports
Opinion
Lifestyles
Obituaries
Announcements
Classifieds
JC News
Advertise
2021 Superlatives
1 of 5 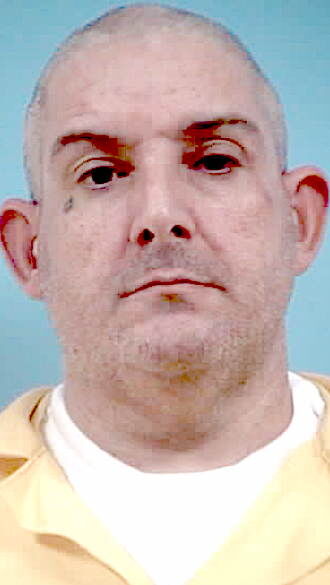 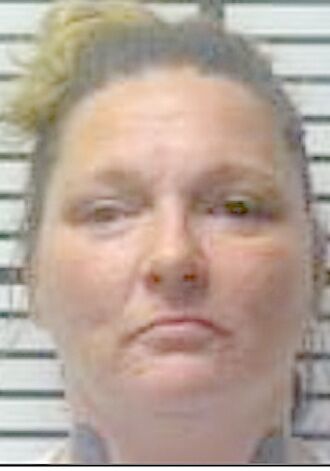 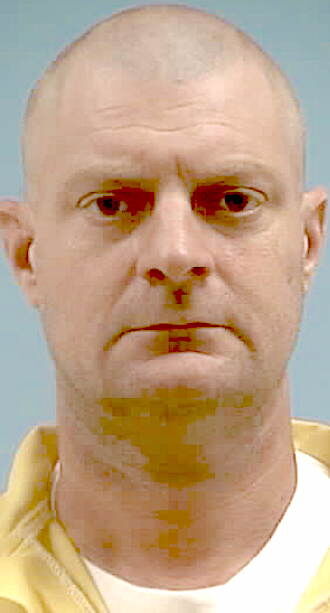 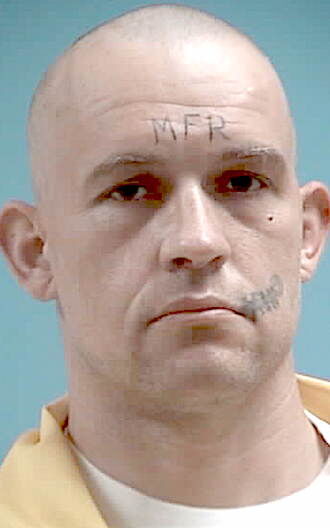 Judge, DA lash out as repeat offenders being considered for early prison release

A heroin dealer, an armed robber, habitual drug users and a drunk driver who caused three wrecks in a four-month span are all up for early release by the state Parole Board, and a local judge and the district attorney aren’t happy about it.

There is “no justification to release this dangerous person back into society so soon,” DA Tony Buckley wrote on the recommendation sheet for 34-year-old Javis Warren, who was already on parole for a violent crime when he was arrested for another felony.

Judge Dal Williamson agreed, writing, “He doesn’t deserve to be released early and should serve the sentence given.”

Warren was ordered on April 5, 2019 to serve five years in full-time custody after he was caught with a large amount of methamphetamine and marijuana in a Laurel hotel room.

At the time if that arrest, he was on post-release supervision under the Mississippi Department of Corrections following an August 2012 armed-robbery conviction. Records show that he had not paid court fees and had not participated in the court’s community service program, as required, after his release.

Warren isn’t the only person being  considered for early release despite posing a threat to the community, Buckley and Williamson said.

Matthew C. Pressly, 41, was ordered on Aug. 27, 2021 to serve 30 months on house arrest for felony DUI in a plea agreement attorney Tracy Klein got for him, but he is up for parole after only five months. He shouldn’t even be considered after serving that little time, Williamson said.

“He’s going to hurt somebody,” the judge added. “He should have to serve most of his sentence if we are really serious about the DUI laws.”

Pressly crashed into a vehicle at the intersection of Highways 84 and 28 in November 2020, and while Mississippi Highway Patrol troopers were on the scene of that crash, he collided with another vehicle at Highway 29 and Indian Springs Road and was arrested for felony DUI. Those crashes came a day after he was released from the Jasper County Jail for public drunkenness. In January, he was charged with driving drunk again after crashing his car in the median of Highway 49 in Hattiesburg. He was out on $6,500 bond at the time.

“This person is a danger to other law-abiding motorists on the road in Mississippi,” Buckley wrote, noting that Pressly possibly has new felony charges on the coast.

Ginger Marie McNeil, 38, was ordered on Oct. 9, 2020 to serve five years on house arrest for possession of 8 grams of heroin with intent to distribute in a plea agreement that attorney Jeannene Pacific got for her.

But McNeil failed multiple random drug tests, including one in which fentanyl was found in her system just three months ago.

“She should serve the entire five years on house arrest and remain subject to random drug testing for her own sake,” Williamson wrote. “Paroling her after only 15 months would be a BIG mistake.”

Buckley agreed that she needed “continued and supervised monitoring” for the duration of her time on house arrest.

Christopher Gibson, 41, was ordered on Jan. 15, 2021 to serve five years in full-time custody after being dismissed from Jones County Drug Court for “multiple failures and ignoring drug court rules.”

In January, he and two other drug court participants were caught at his house smoking CBD oil and he had possession of a stolen firearm — a new felony charge. He was kicked out of the program and ordered to serve his original sentence.

“To release him after only one year makes a mockery of the applicable penalties available when one does not make a serious effort at rehabilitation,” Williamson wrote.

Marshall Rowell Jr., 35, was sentenced to three years in May 2020 after being revoked for eluding his probation officer for more than six months and failing to comply with other terms of his three-year suspended sentence for felony fleeing in January 2019. Records show that he also didn’t pay court fees or participate in the court’s community service program, as required.

“He shouldn’t be rewarded with his sentence being cut in half,” Williamson wrote. Buckley added that Rowell “needs to serve more time for absconding!”

The Parole Board asks for input from judges, district attorneys and sheriffs when considering releasing inmates, and the board typically reviews about 1,000 cases per month. Approximately one-third of those reviewed are paroled, a board member said in a previous interview.

Figuring the formula that is used to determine who is released and when has been a source of frustration for judges, prosecutors and law enforcement officers for years.

Williamson has consistently let the Parole Board know that he doesn’t approve of the early release of prisoners who have served only a small portion of their sentences.

Criminals have to be convicted of three felonies before they can be sentenced as a habitual offender. That status means that they are supposed to serve all of their time, with no chance for early release. But even some of those have been released before serving their entire sentences in recent years, Williamson has noted from the bench.

Longtime Parole Board Chairman Steven Pickett retired at the end of the year and Gov. Tate Reeves has appointed Jeffery Belk to replace him.