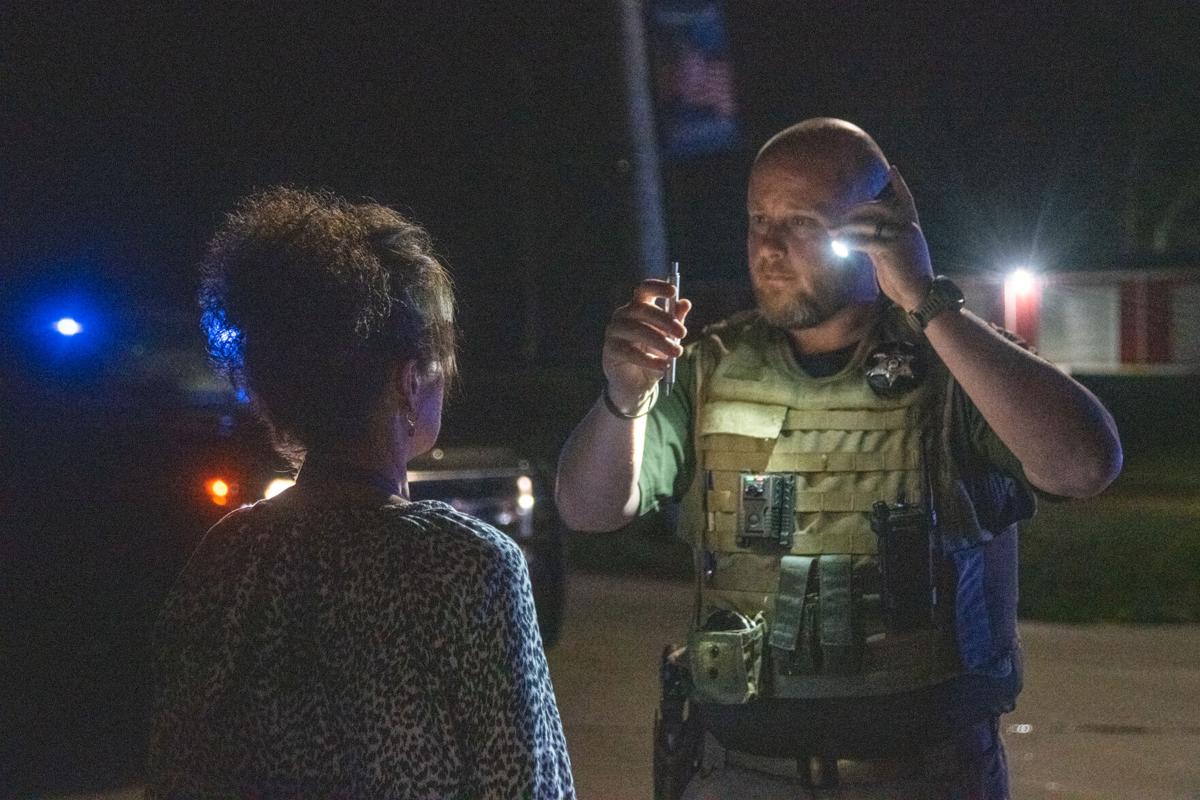 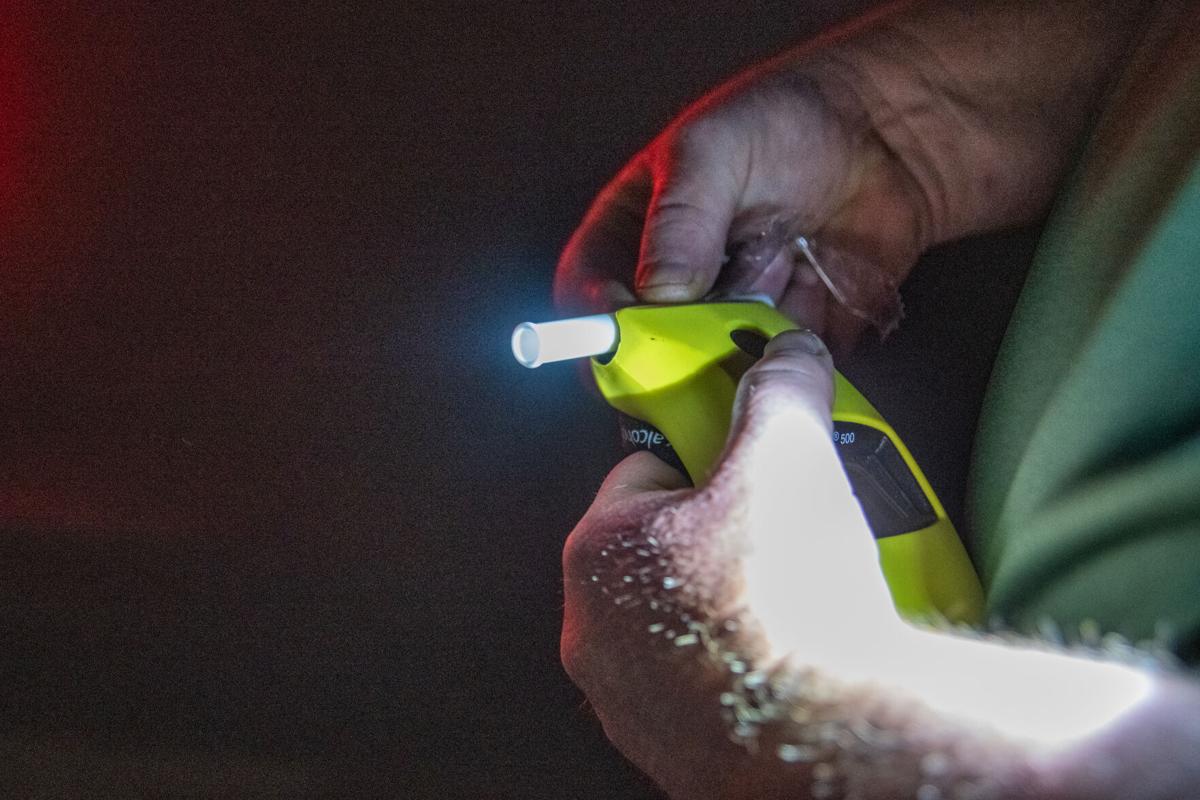 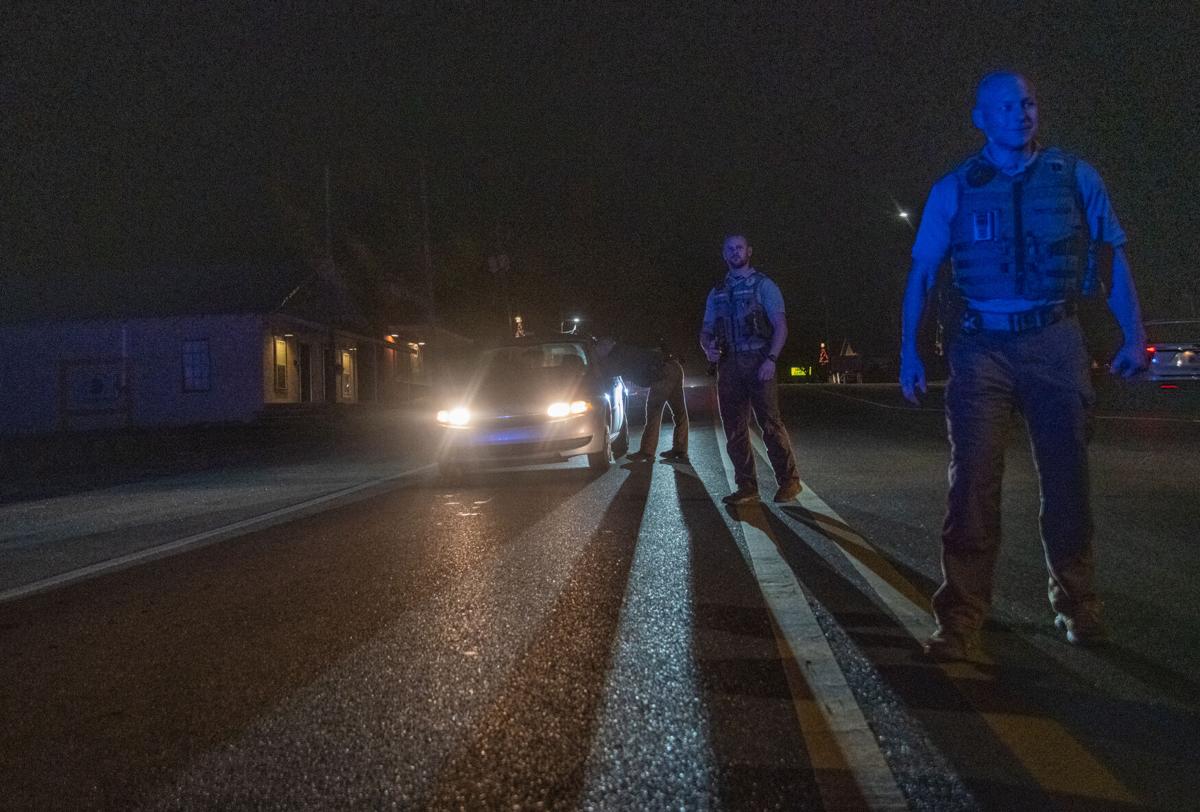 A few drivers had an unhappy New Year after deciding to get behind the wheel and drive through one of Jones County Sheriff’s Department’s several roadblocks set up during the weekend.

With the help of an Impaired Driver Grant from the Mississippi Office of Highway Safety, JCSD was able to support overtime details for officers.

From 4 p.m. to 7 a.m. Thursday, Friday and Saturday, officers arrested seven drivers for DUI alcohol, four drivers for DUI other-drugs and 10 for  DUI assist to others. JCSD noted that several citations were issued for other traffic violations. The Laurel Police Department arrested at least three individuals over the weekend for DUI.

This was part of JCSD’s participation in the Drive Sober or Get Pulled Over national safety campaign which ran from Dec. 7 through Jan. 1.