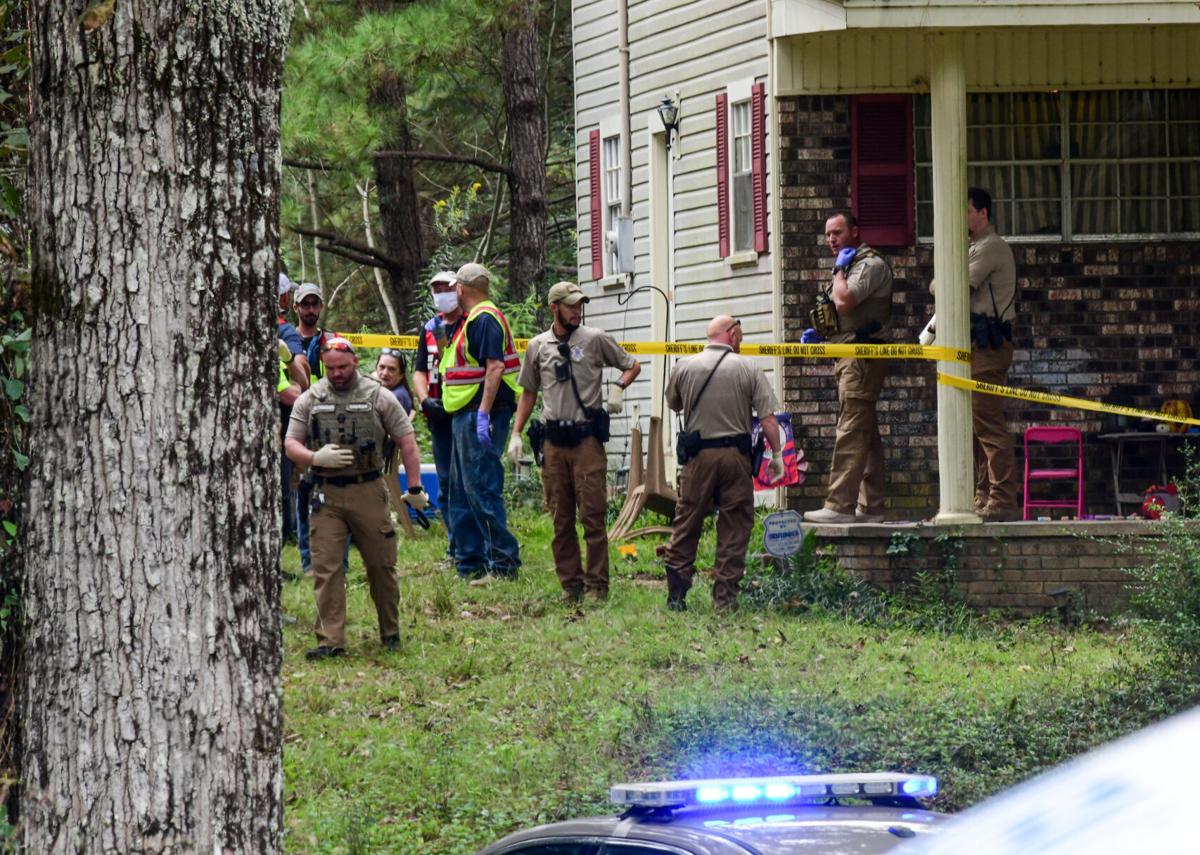 A Laurel man has been arrested and charged with murder and kidnapping for a Saturday afternoon shooting at a residence in the Powers Community.

James Touchstone, 40, was booked at 2:41 p.m. The Jones County Sheriff's Department, who have confirmed the death of an adult female, responded to a shooting at a residence on Lawnhaven Church Road at 1 p.m. He is in the Jones County Adult Detention Center.

"The investigation into a shooting death in the Powers Community is under way and next-of-kin notifications are under way," notes Jones County Sheriff Joe Berlin.

He concluded, "The victim's name is being withheld until family members are made aware of this tragic death."

"Additional information will be forthcoming as the investigation proceeds," the department stated.

Check back for more details as they become available