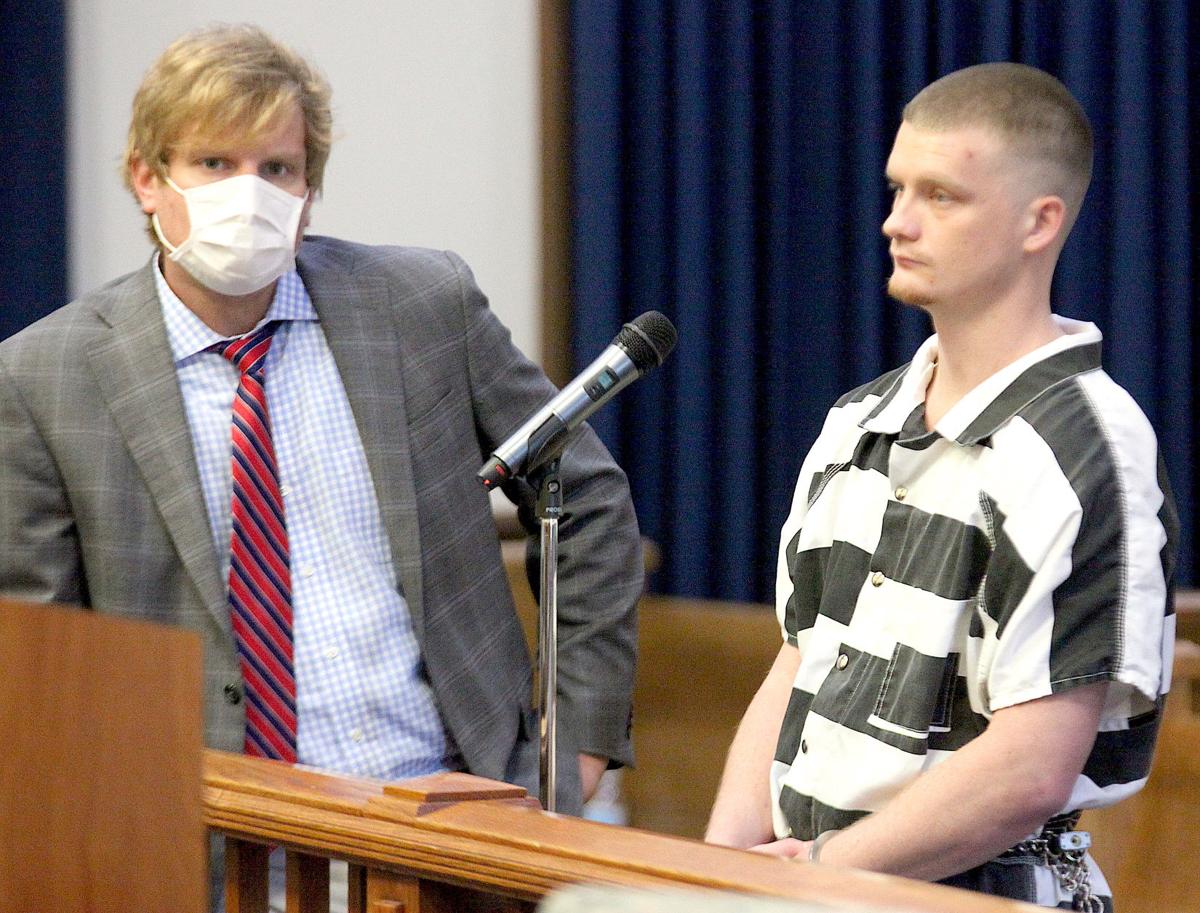 Brian Brewer, above, stands before the judge with public defender Patrick Pacific. (Photo by Mark Thornton) 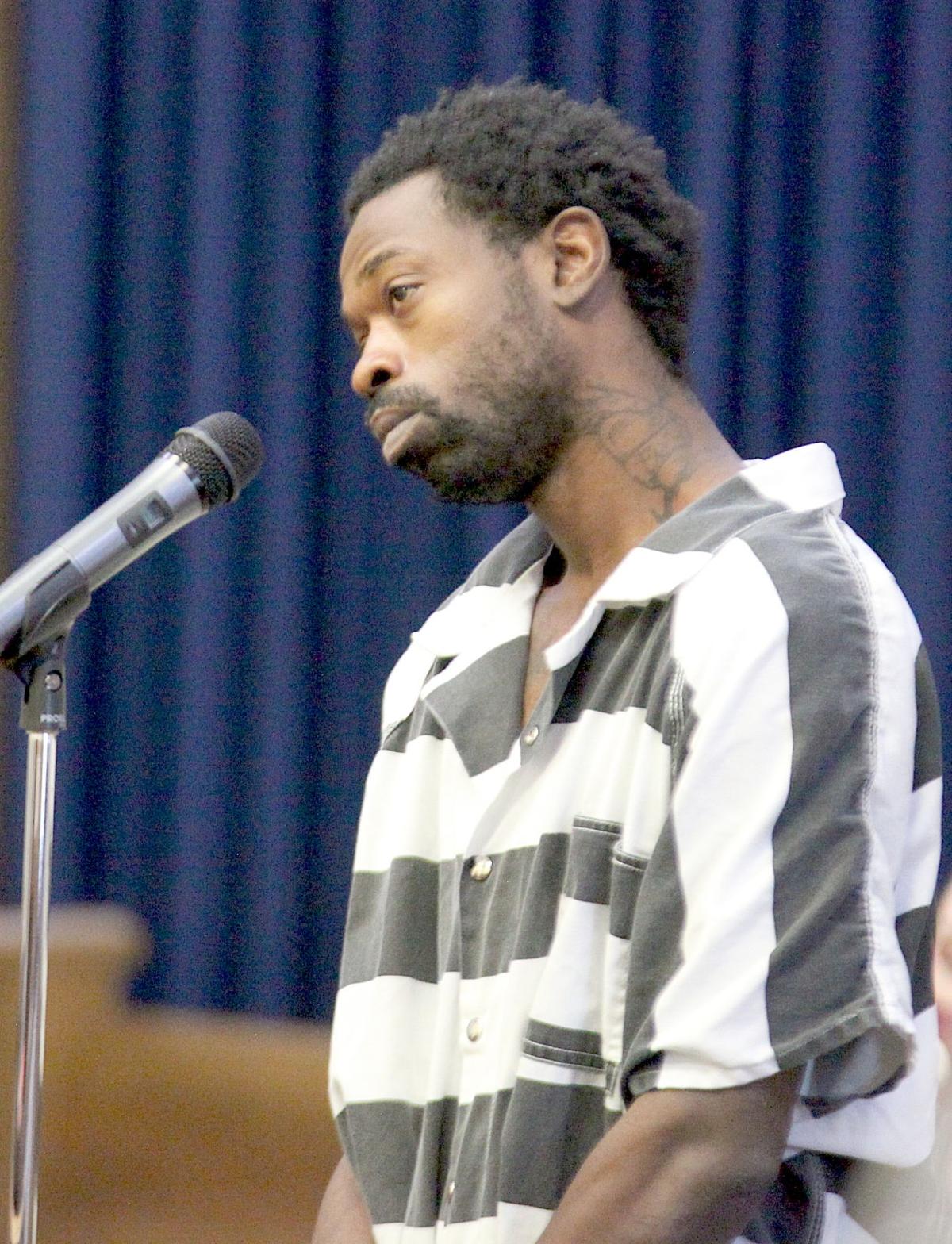 Brian Brewer, above, stands before the judge with public defender Patrick Pacific. (Photo by Mark Thornton)

A couple of thieves who were making tracks with school equipment over the last couple of summers were back in custody, shuffling along in shackles in unrelated cases.

Brewer pleaded guilty to receiving stolen property and was ordered to serve 42 months in the full-time custody of the Mississippi Department of Corrections. His grandfather’s truck — which had been involved in a police chase earlier — was found abandoned near West Jones High School, District Attorney Tony Buckley said.

Football coach Scott Pierson later discovered that the program’s mower had been stolen and called the Jones County Sheriff’s Department. Brewer was later seen on a mower on Bernis Hill Road, and when Deputy Chase Smith responded, he found Brewer on the roadway but no mower.

“Deputy Smith followed the tracks into the woods and found the mower,” Buckley said. “He denied stealing it but admitted to taking it into the woods.”

It was believed that Brewer abandoned the pickup then stole the mower, but that couldn’t be proved, Buckley said. A charge of felony fleeing was dropped as part of the plea agreement. Brewer was represented by public defender Patrick Pacific.

In addition to the prison time, Brewer will have to spend 18 months on post-release supervision under MDOC, participate in the court’s community service program and pay a total of $2,855 in court fees and fines. That amount includes $500 restitution to West Jones.

Brewer has a previous conviction for receiving stolen property. Williamson and Buckley warned him that a third felony conviction would likely mean that he would be charged as a habitual offender, meaning he would have to serve all of his time with no chance for early release.

Jackson was ordered to serve his sentence at an MDOC Restitution Center to pay back the $1,000 he owes the South Jones football program after getting a suspended sentence for pleading guilty to receiving stolen property last August. He failed to live up to the requirements of his sentence, the judge said, noting that he had never paid any of his fees. Jackson also failed to report to his probation officer and for community service, the judge said. An MDOC warrant was issued for his arrest in January and he was arrested in April and brought before the judge last week.

“I went to the (MDOC) office and they said they didn’t have me in the system,” Jackson said.

When the judge asked why he never reported for community service, Jackson said, “I just didn’t do it.”

Williamson revoked Jackson’s four-year suspended sentence and ordered him to remain in jail, then to an MDOC Restitution Center, when it resumes operations, and remain there until his debts are paid.

“Once you earn this amount, you will be released,” Wiliamson said.

Jackson will remain on post-release supervision under MDOC for the duration of his sentence.