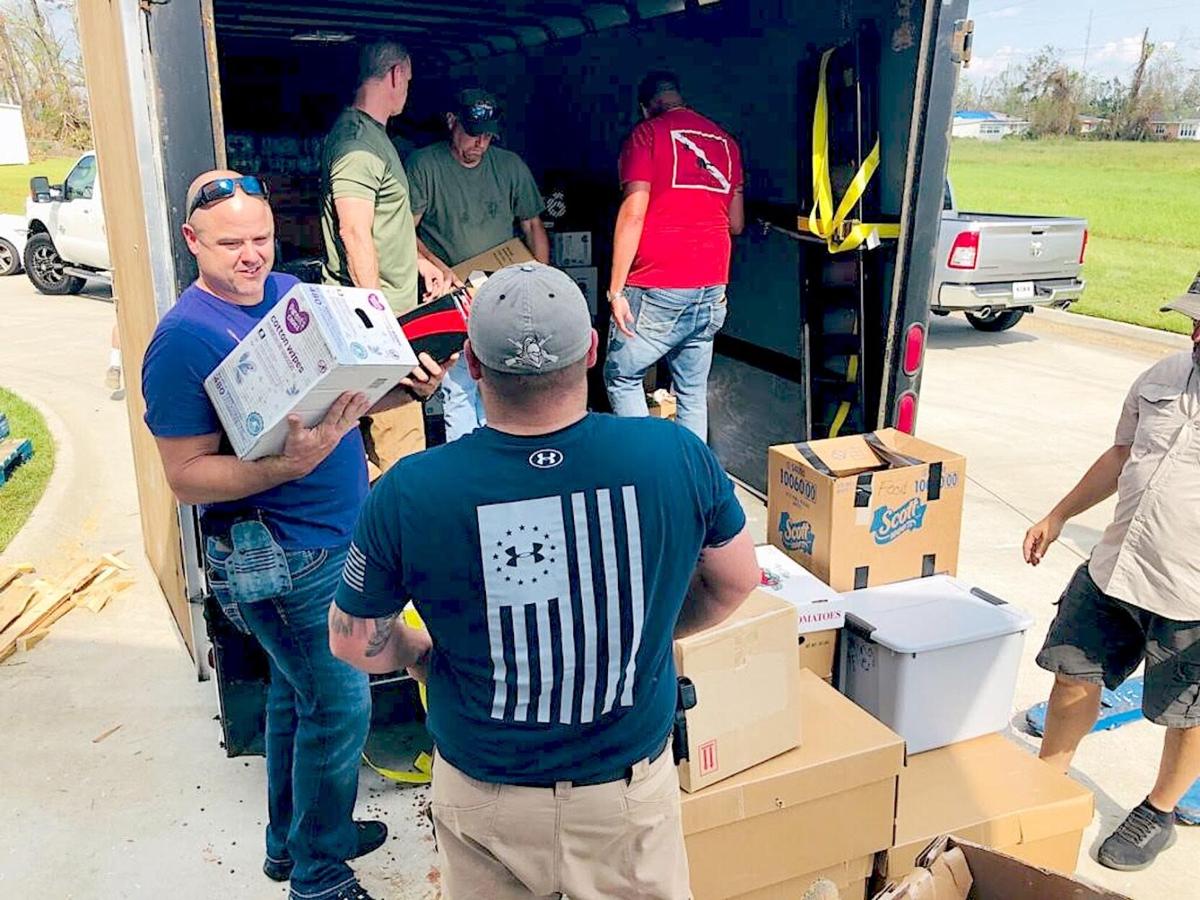 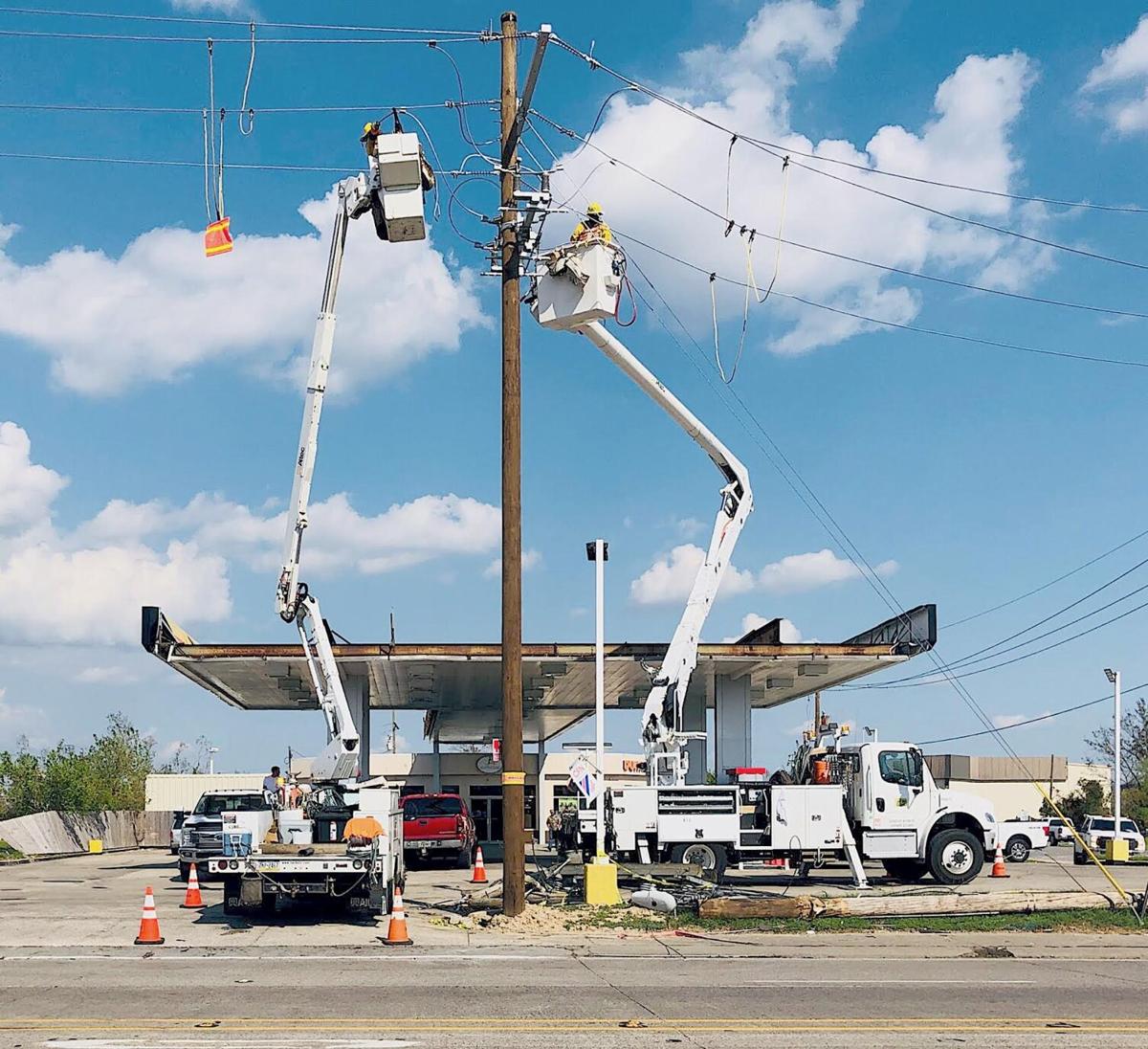 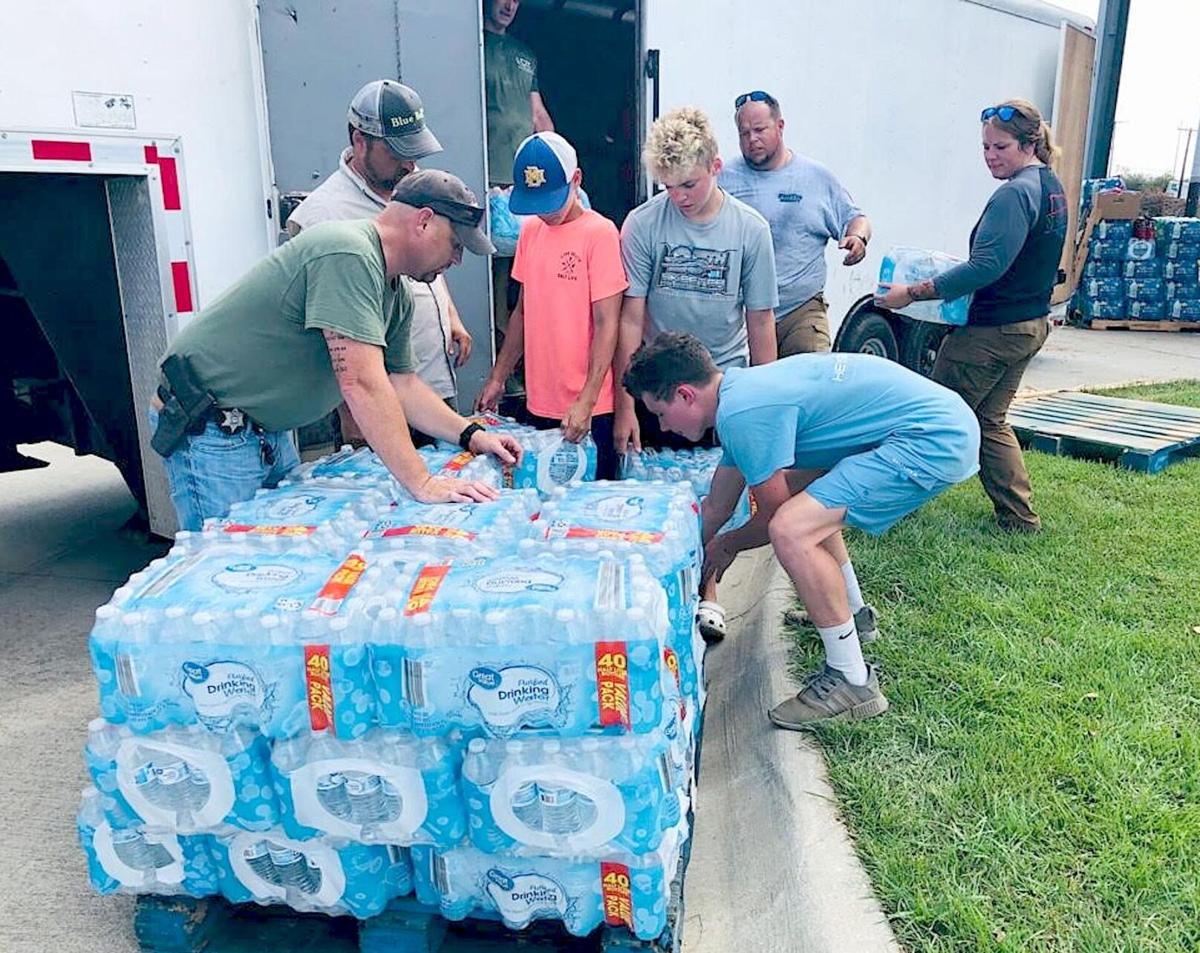 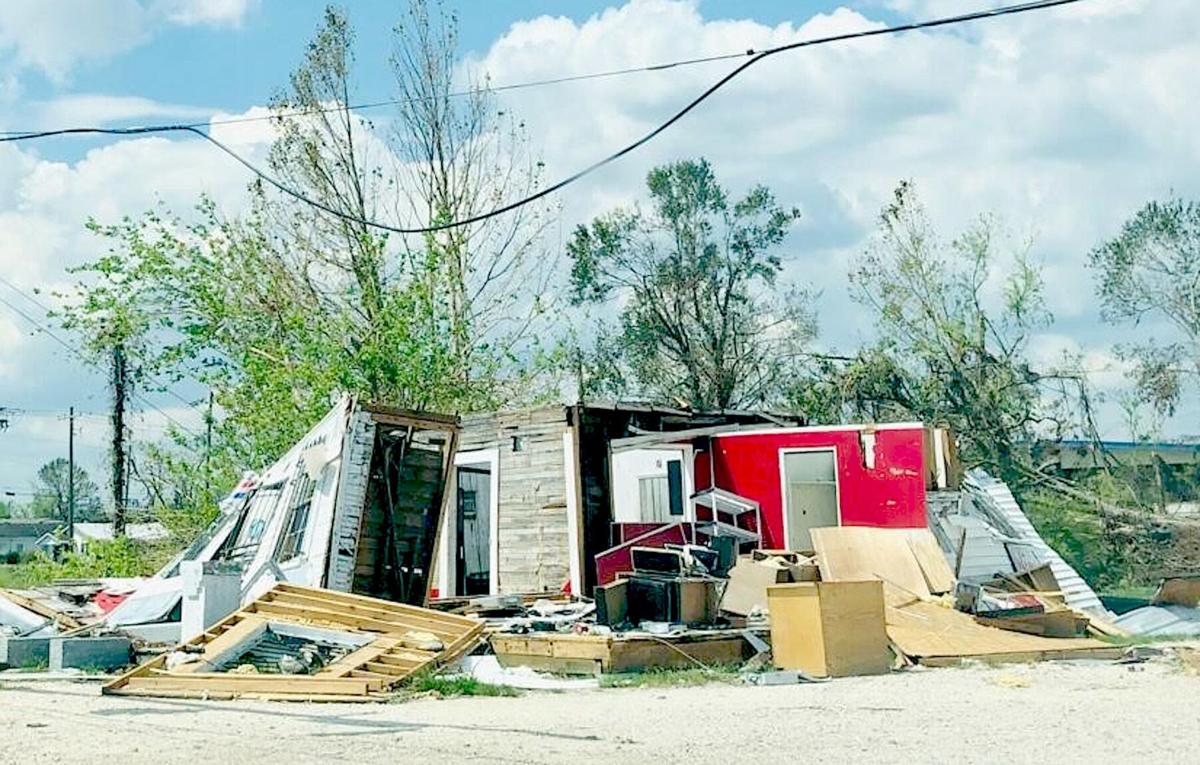 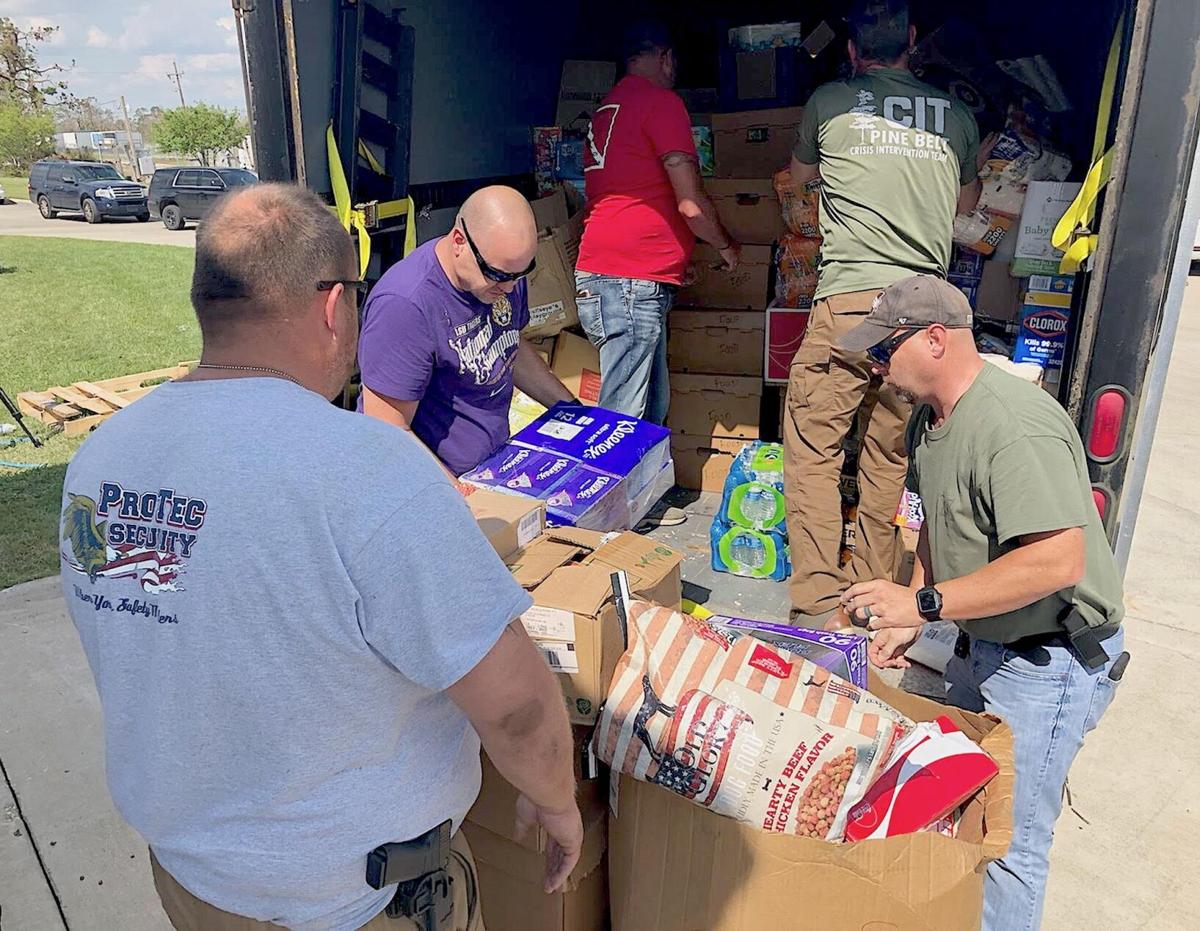 The center, which was donated for use during the crisis, is serving between 2,000 and 3,000 residents each day with meals and relief supplies. The Westlake Police Department and the Plaquemines Parish Sheriff's Office assisted Jones County personnel in unloading the supplies.

"The level of destruction we witnessed today in Lake Charles and Westlake was unbelievable," Jones County Sheriff Joe Berlin said. “We were asked by the residents we met to please tell everyone who donated supplies, helped load and deliver supplies, and those who prayed for their towns a huge, heartfelt thank you!"

Berlin also offered thanks to the people who made the relief-supplies drive a success.

“We especially want to thank the Jones County Volunteer Fire Departments, Ellisville Fire Department and Darrell and Danette Springer for their assistance,” he said. “Most importantly, we want to thank everyone who made it possible through their donations to help those hurting residents in Westlake and Lake Charles.

“Indeed, you were the hands and feet of Jesus today.”

The department collected items such as bottled water, toiletries, food and other necessities, then a convoy left Laurel at 5:15 a.m. for the five-hour drive.

“The outpouring of support and love that we have had from Jones County and Harris County (Texas), they stepped up,” Myers told local TV station KPLC. “They have donated their time, money, people and just came in and really helped us out.”

On the way there and on the way back, members of Powers Fire & Rescue continued to help strangers.

They saw a serious vehicle crash occur on Interstate 10 near Lake Charles and stopped to provide emergency medical care to the driver until local first-responders arrived.

On the return trip, Powers personnel stopped to assist at a suicide threat on Interstate 10.  Fortunately, the situation was de-escalated by law enforcement personnel  and did not require on-scene medical attention, Assistant Chief Lance Chancellor said.

“Regardless of where we are,” he said, “we are prepared to provide assistance to those in need.”