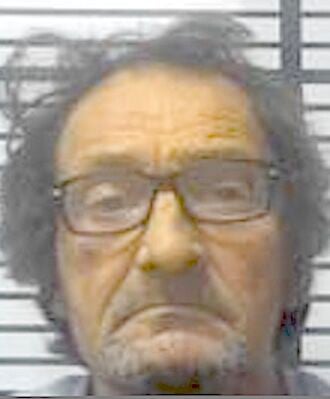 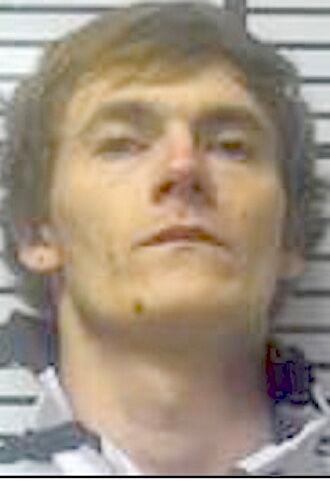 The man who leads the Narcotics Division of the Jones County Sheriff’s Department offered some career counseling for local drug dealers.

“My best advice to them is to exit the illegal drug trade and go find a job and make an honest living,” Sgt. Jake Driskell said. “We are engaging these illegal narcotics dealers on a near daily basis.”

That statement was made after JCSD narcotics agents arrested another accused drug dealer.

James Myrick, 59, was charged with possession of methamphetamine with intent to distribute after narcotics agents executed a search warrant at his residence on Claiborne Road just outside of Sandersville on Wednesday night.

The search yielded meth, digital scales and other drug paraphernalia that’s typically associated with the sale of drugs, according to a press release from the JCSD.

“We are pressing the fight against those in Jones County who are selling illegal narcotics,” Sheriff Joe Berlin said. “Just because we didn’t come see you last night doesn’t mean we won’t be knocking on your door tonight.”

A Moselle man who was one of the Jones County Sheriff’s Department’s “Most Wanted” suspects has surrendered, the JCSD reports.

James Boleware, 25, had been on the run since Christmas Day, when he fled a south Jones County residence he and another suspect — Clarence Norris, 28 — were accused of breaking into. Norris was captured but Boleware was being sought by local law enforcement.

JCSD deputies and investigators made contact with numerous area residents to determine where Boleware may have been hiding out.

“Great job by our deputies and investigators in keeping the pressure on Boleware, leading to him surrendering,” Sheriff Joe Berlin said.