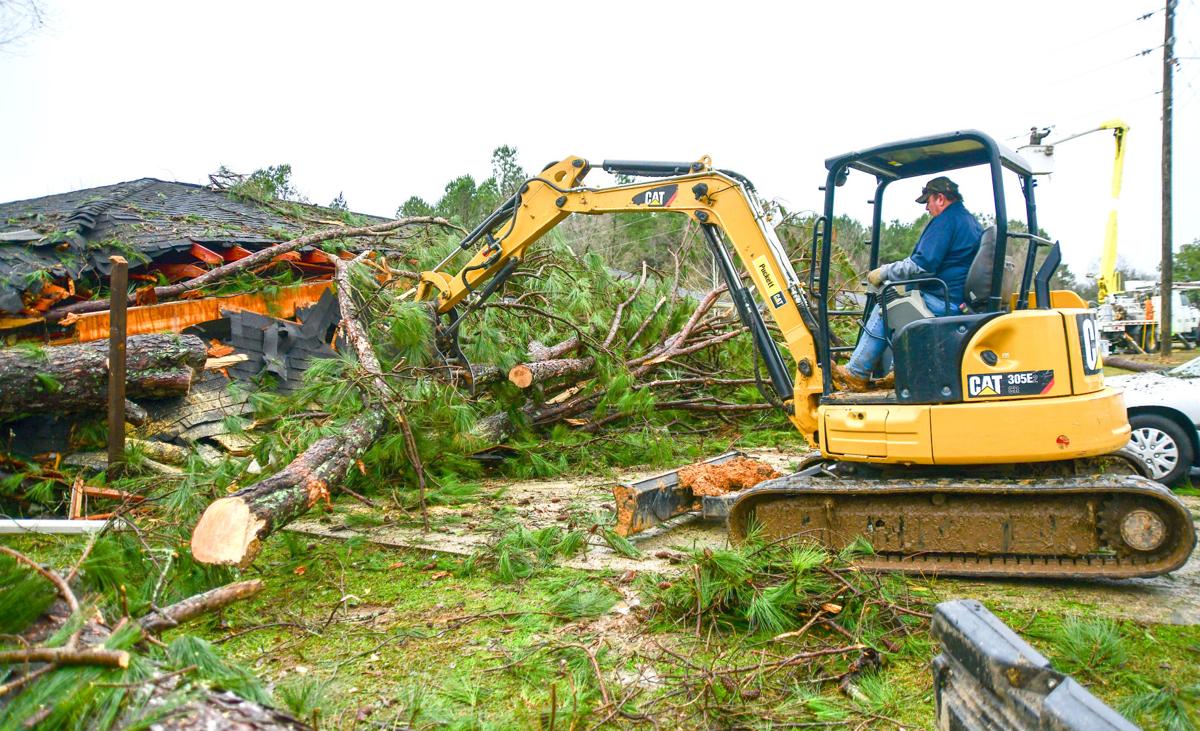 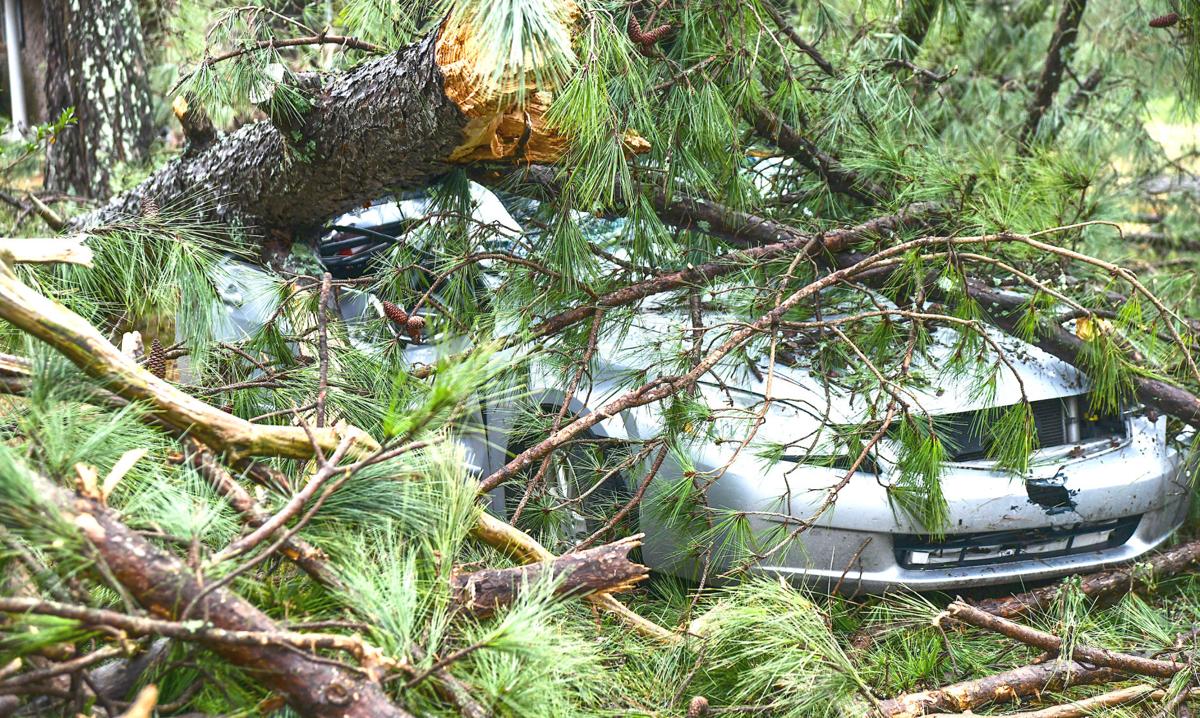 Cleanup crews were busy Thursday clearing the aftermath of a tornado that touched down near Bay Springs at 11 p.m. Wednesday.

Jim Thompson, whose house on Highway 528 was damaged, said the storm was over in “about 10 seconds.”

“It was brief, and I was surprised at how quickly it was over with,” Thompson said. “I was out of bed, and before my wife could get out of bed, it was gone. Whatever it did, it did in a hurry. I had 27 loblolly pine trees in my back yard. Now I have one left standing.”

The tornado reportedly had a wind speed of 125 mph. About 1,000 homes Thursday morning were without power, Sheriff Randy Johnson said, with most damage occurring near Bay Springs and Antioch.

According to poweroutage.us, nearly 8,000 homes statewide were without power.