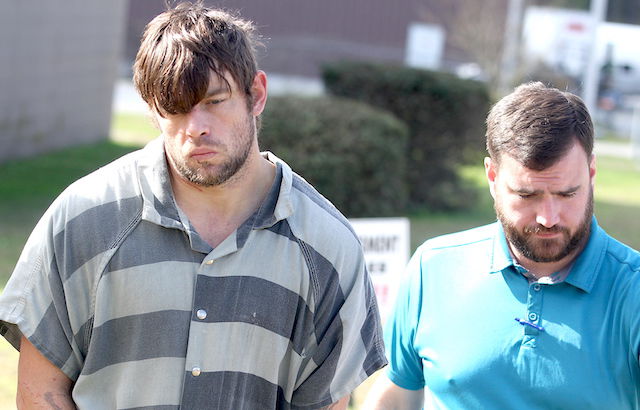 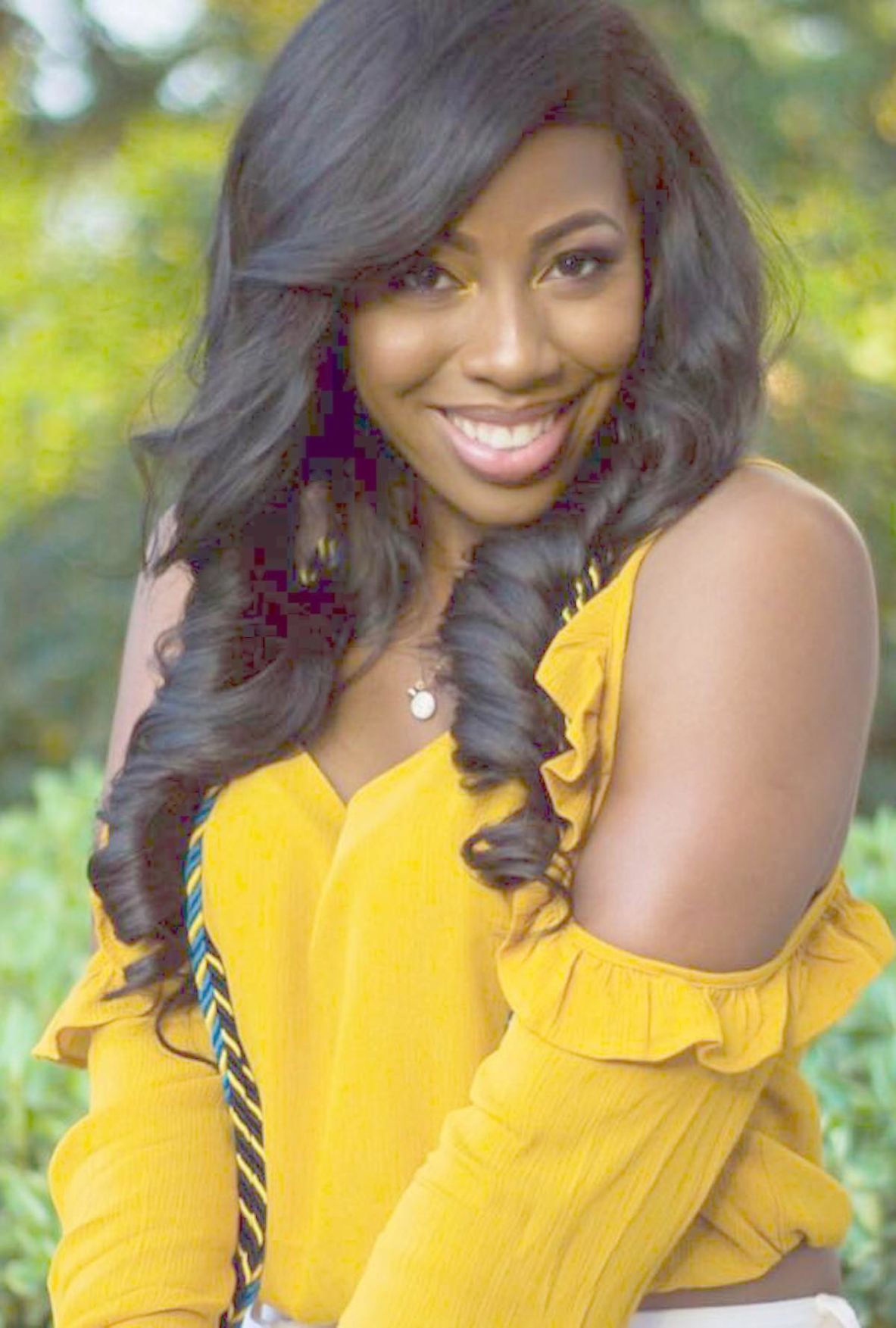 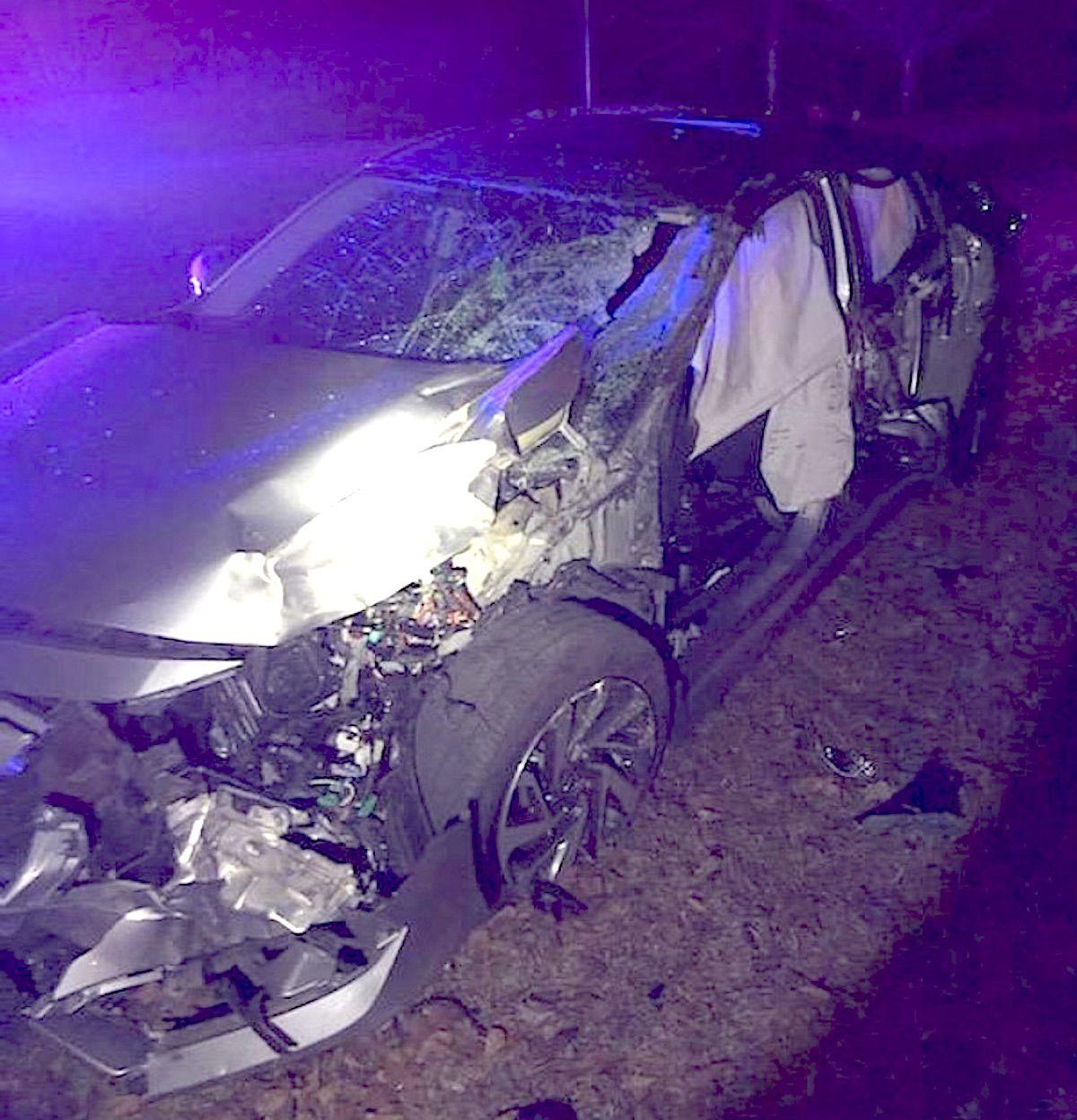 The Honda Accord driven by Mashayla Harper. 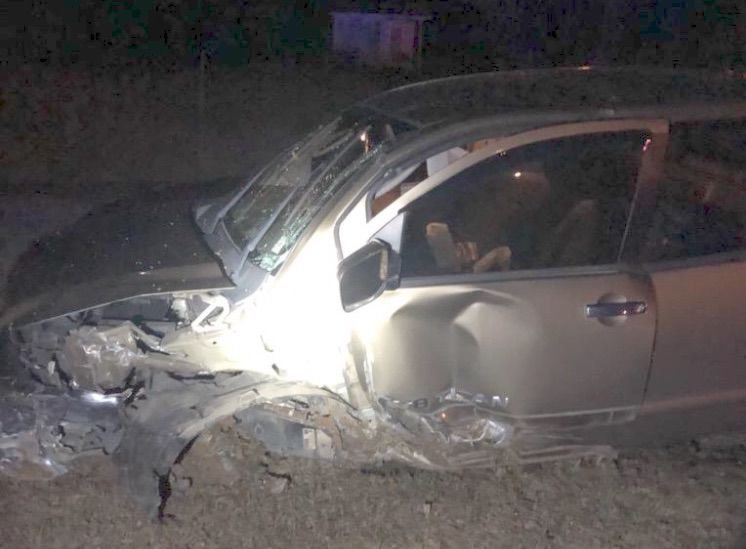 The Honda Accord driven by Mashayla Harper.

Moments after an elementary teacher was celebrating the impending arrival of her child, her baby was killed and she was clinging to life after being struck near Soso by a hit-and-run driver with a long history of impaired driving.

Mashayla Harper, 24, was lying along the roadway when she was found fighting for her life after the Honda Accord she was driving was struck head-on by a 2005 Nissan Titan on Welch Road just before 6 p.m. Saturday, Sgt. J.D. Carter of the Jones County Sheriff’s Department said.

James Cory Gilbert, 33, was charged with leaving the scene of an accident that caused death or injuries and he is being held in the Jones County Adult Detention Center on $100,000 bond. The charge and the bond could be increased depending on the outcome of a blood test that was taken from the suspect, District Attorney Tony Buckley said.

“I was scared,” Gilbert said when a reporter asked him why he fled the scene. “I’m very sorry. I’m so sorry.”

Harper, a fourth-grade math teacher at South Jones Elementary School, had been at a baby shower that was being hosted in her honor at The Gables just before the crash.

Gilbert admitted that he had been drinking and a small amount of marijuana was found in the pickup that he abandoned, Carter said.

Gilbert was arrested later that night after newly elected sheriff Joe Berlin — who hadn’t officially taken office yet — called Gilbert’s wife and got her to contact him and “do the right thing,” Carter said. “I’m glad he came clean about it.”

Gilbert has at least three DUI convictions dating back to 2008 and he was convicted of felony DUI and possession of  methamphetamine in 2015, Carter told Jones County Justice Court Judge Billie Graham at Gilbert’s initial court appearance on Monday afternoon.

Buckley noted that the suspect in a hit-and-run death in Bridgewater last year had his bond set at $50,000.

“This one is more egregious because the suspect knew he struck someone and caused life-threatening injuries,” he said. “(Gilbert) truly fled.”

Graham agreed that the court should consider that when deciding bond and set Gilbert’s at $100,000.

When she read the affidavit and said that Harper “lost her unborn child,” Gilbert and his family members began to cry.

“For this to happen is just so tragic,” Carter said.

When the results of the blood test and an accident reconstruction is completed, Gilbert could face additional, more serious charges, Buckley said.

If he does make bond, he is not to have any contact with Harper or her family, Graham warned.

Gilbert told the judge that he and his wife have two daughters and that he works in construction. They live on Jesse Byrd Road. The judge agreed to appoint a public defender to handle his case.

Harper was transferred from South Central Regional Medical Center to Forrest General, where she underwent surgery. Her status had reportedly been upgraded from critical to stable.

Her father Maurice Pruitt Sr. posted this message on Facebook: “To see our baby go from this being the happiest day of her life to I.C.U. in a matter of minutes was a complete tragedy. That idiot hit her head on and left her out there on that road to die. We are grateful for the individual that happened to be in the area hunting to come to her aid, otherwise we may not be sitting in I.C.U. praying as she fight for her life. And it really touched me when I read Laurel Leader Call post and how the Soso community jumped into action spreading the word about the man being in the area on foot ... some even going out looking for him. Thanks to everyone that's praying and has called to check on the status of Mashayla Harper... She's a very strong woman and she continue to fight for her life.”

I am so very sorry. My son was killed by a hit and run driver that was drunk/high in 1996 when I was 36 weeks pregnant. Three days after my baby shower. I am so glad I have the happy memories of my baby shower. I missed his funeral also but they did have a service for me at the hospital a week later after waking up from a coma.

I would say this has brought back so many memories but these memories stay with me everyday. I pray for this woman and the guilt I know she will feel for something she can’t change and had nothing to do with. The article states she is strong but believe me, being strong isn’t something we want to be, we simply are given no other choice.