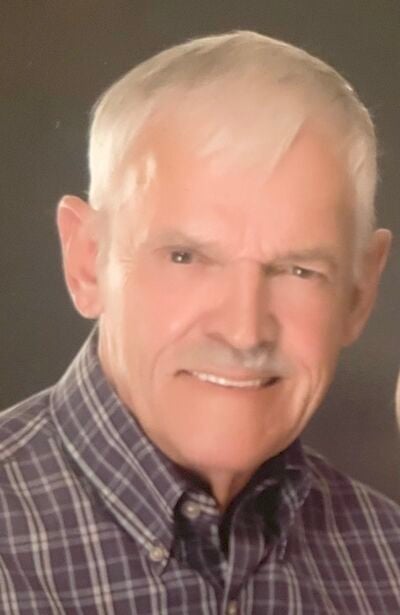 Jerry was born April 11, 1943, in Laurel to the late Dewey Loftin and Ruby (Smith) Loftin. His first wife, Paula K. (Williams) Loftin, also preceded him in death. Jerry married Susan (Phillips) Loftin on July 29, 2005, and she survives her husband.

Jerry served and was honorably discharged from the United States Army. He was a member of the Covenant Presbyterian Church in his hometown of Laurel. In retirement, Jerry enjoyed golfing, playing chess and reading mysteries, especially anything by John Grisham.

In lieu of flowers, donations can be made to the Vincennes Pet Port.