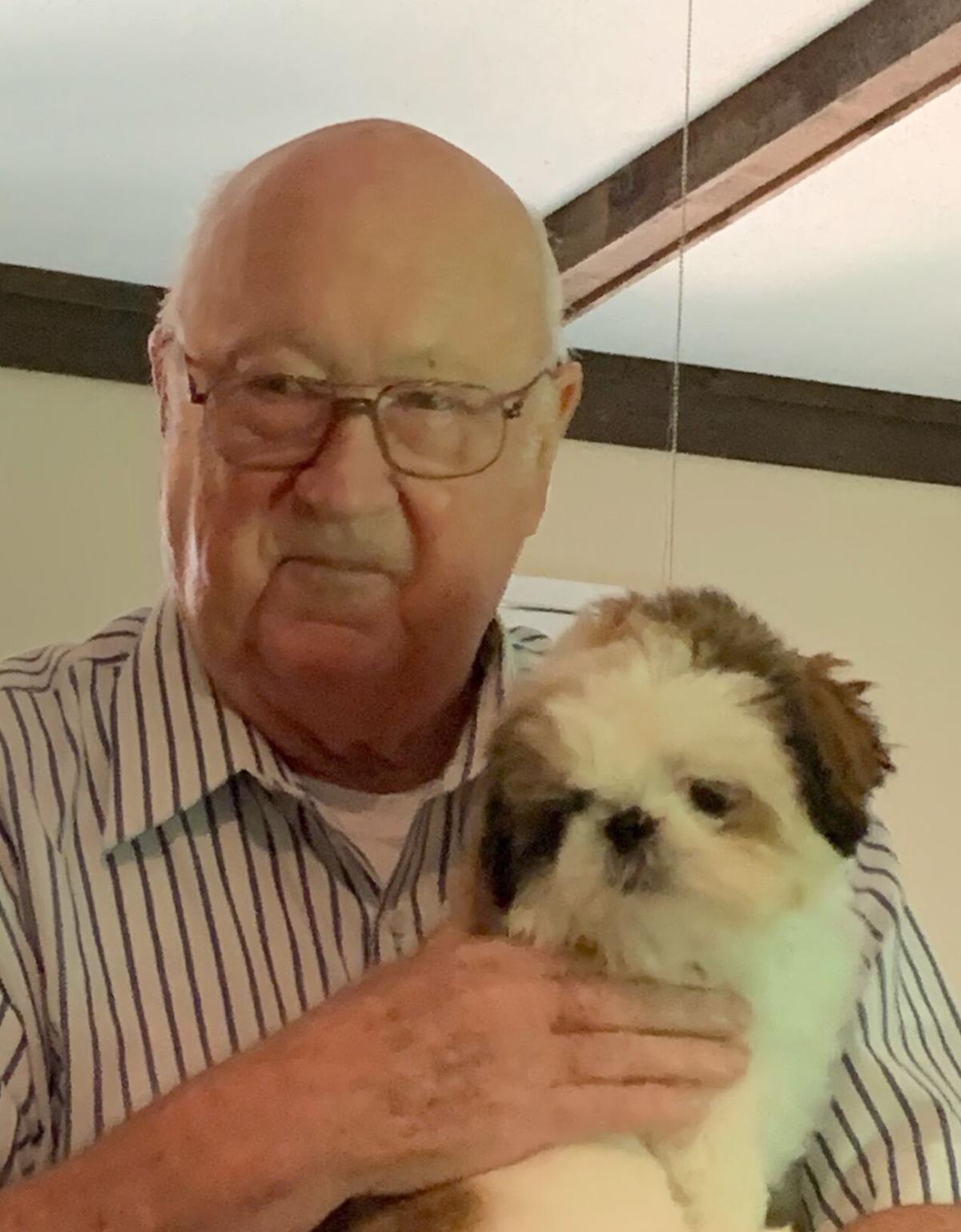 Joe served in the U.S. Navy during the Korean War from 1952 to 1956 aboard the USS Philippine Sea CVA47 Aircraft Carrier. He achieved Boatswain Mate 3rd Class. He earned two Bronze Stars and was recipient of the Presidential Unit Citation. He was the original owner of Stringer Seafood Market and founder of Bosun Joe’s Catfish and Seafood Restaurant, which was a family-owed entity with his late wife Shirley and their six daughters. Joe served as president of the Mississippi Restaurant Association in 1983 and awarded Restauranter of the Year State of Mississippi 1984. While he was involved with the restaurant association, he initiated the “No Shirt, No Shoes, No Service” standard. He traveled across the U.S. presenting seminars on hotel and restaurant management. He also was founder of Catfish One with his wife Deborah.

He was an active member of United Pentecostal Church of Antioch and he has served in many positions in the Pentecostal Church over the past 45 years. He always put God, Family and church first in his life. He loved people and always had a story to share with his many, many friends. He never met a stranger. He enjoyed Taylorsville and Ole Miss football, loved writing songs and the Grand Ole Opry. He wrote poetry that all his family enjoyed, and he enjoyed deer hunting.

An online guestbook may be signed at www.colonialchapellaurel.com.

Joe never knew a stranger... My sympathy to all of his family