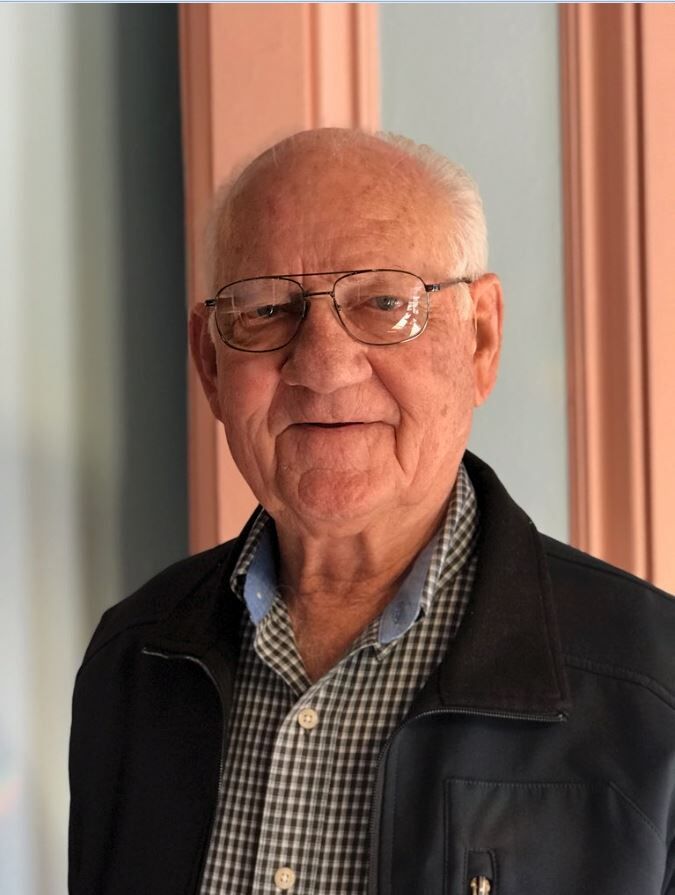 Walter was a loving husband, father and grandfather who was always willing to help those in need. He was active in his church, having taught many Sunday school classes, enjoyed working with children, and led the RA’s at First Baptist Church in Taylors, S.C. He was a member of Florence Congregational Methodist Church in Sandersville, where he also sang in the choir. During his life, he served on countless church committees. After a career in insurance and steel sales that took him to Georgia, North Carolina and South Carolina, he retired to Sandersville to be near his mother-in-law and father-in-law.

He was a Mason and served as Worshipful Master of the Lodge in Taylors in 1982. He retired from the U.S. Army Reserve at the rank of lieutenant colonel after 36 years of service. While a member of the Mississippi National Guard, he led troops from Starkville into Oxford to ensure the integration of the University of Mississippi.

Walter loved the outdoors, whether it was hunting and fishing with his family before his children left for college, boating or working in the yard. He was an avid reader with a book never far from his reach. He was a lifelong learner, having completed multiple correspondence courses with the Army and read the entire encyclopedia more than once. His primary goal in life was to ensure his family was provided for and his children graduated from college. He was more than pleased that they have six college degrees between the two of them.

A memorial service will be at a later date.