President Biden, the uniter and the one who said he would heal our racial divisions, delivered — and then repeated — one of the most vulgar claims ever uttered from the White House. He declared that the new voting law in Georgia — available at leader-call.com to those who actually want to read it themselves — is worse than Jim Crow. He called it Jim Crow on steroids, then called the state legislation: “Jim Eagle.” He actually said that. 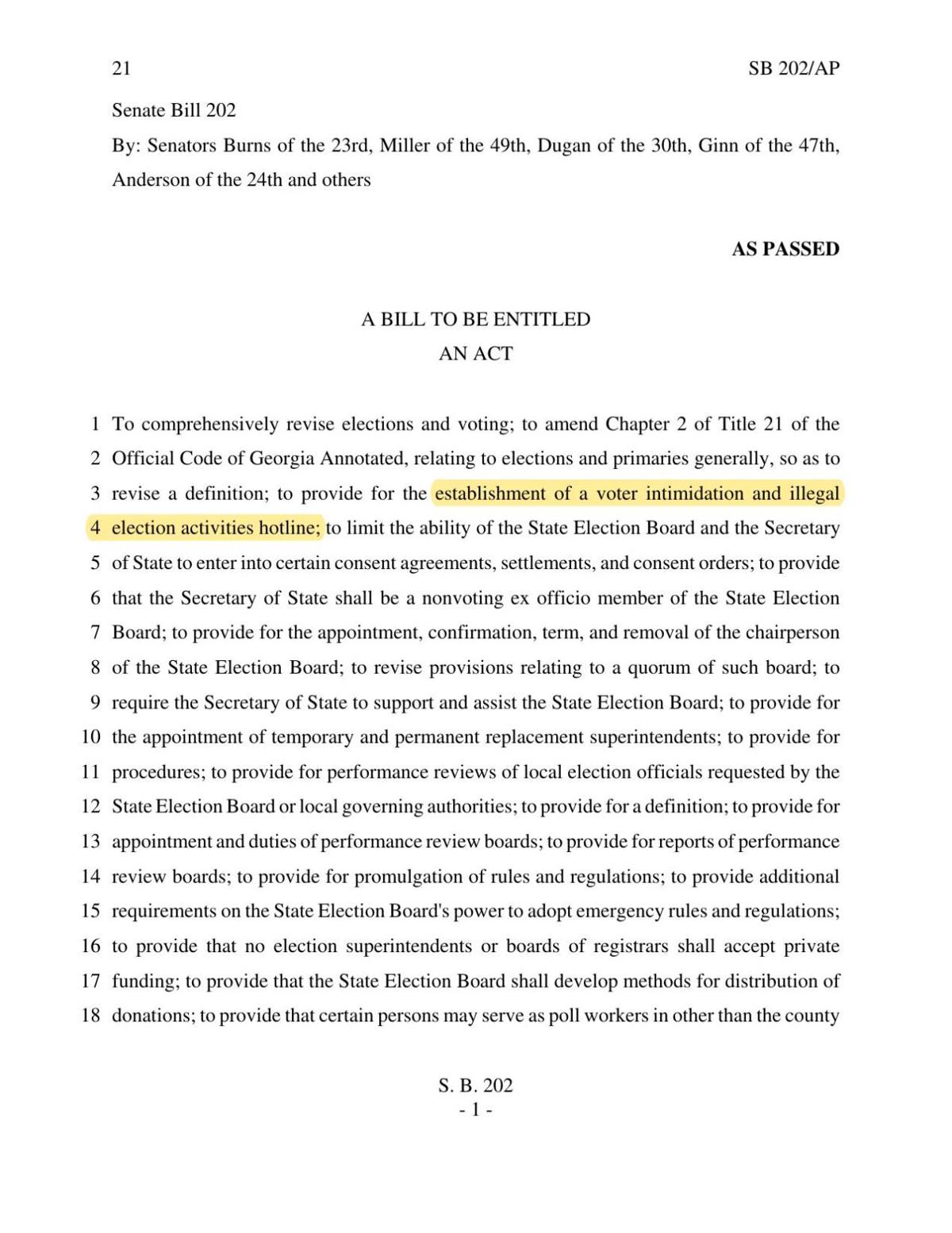 Not only did he say it, but a co-opted corrupt corporate media lets him get away with it. The result of such inflammatory language is digging the knives of division just that much deeper. Georgia’s new Voter ID law is worse than Jim Crow? Does Joe know what he is saying? Does he have a clue?

Here are a few notes taken from a Ferris University study on actual Jim Crow “laws.” Showing an ID or knowing your Social Security number is something adults do, or at least should. But, in our president’s eyes, this is much worse than:

• A black male could not offer his hand (to shake hands) with a white male because it implied being socially equal.

• Obviously, a black male could not offer his hand or any other part of his body to a white woman, because he risked being accused of rape.

• Blacks and whites were not supposed to eat together. If they did eat together, whites were to be served first, and some sort of partition was to be placed between them.

• Under no circumstance was a black male to offer to light the cigarette of a white female — that gesture implied intimacy.

• Blacks were not allowed to show public affection toward one another in public, especially kissing, because it offended whites.

• Jim Crow etiquette prescribed that blacks were introduced to whites, never whites to blacks. For example: “Mr. Peters (the white person), this is Charlie (the black person), that I spoke to you about.”

• White motorists had the right-of-way at all intersections.

That is Jim Crow. To claim Georgia’s law is equal to that  — and then repeat it — only fans the flames of a racial tinderbox upon which we find ourselves. How disingenuous. How disrespectful. How blatantly false. How destructive.