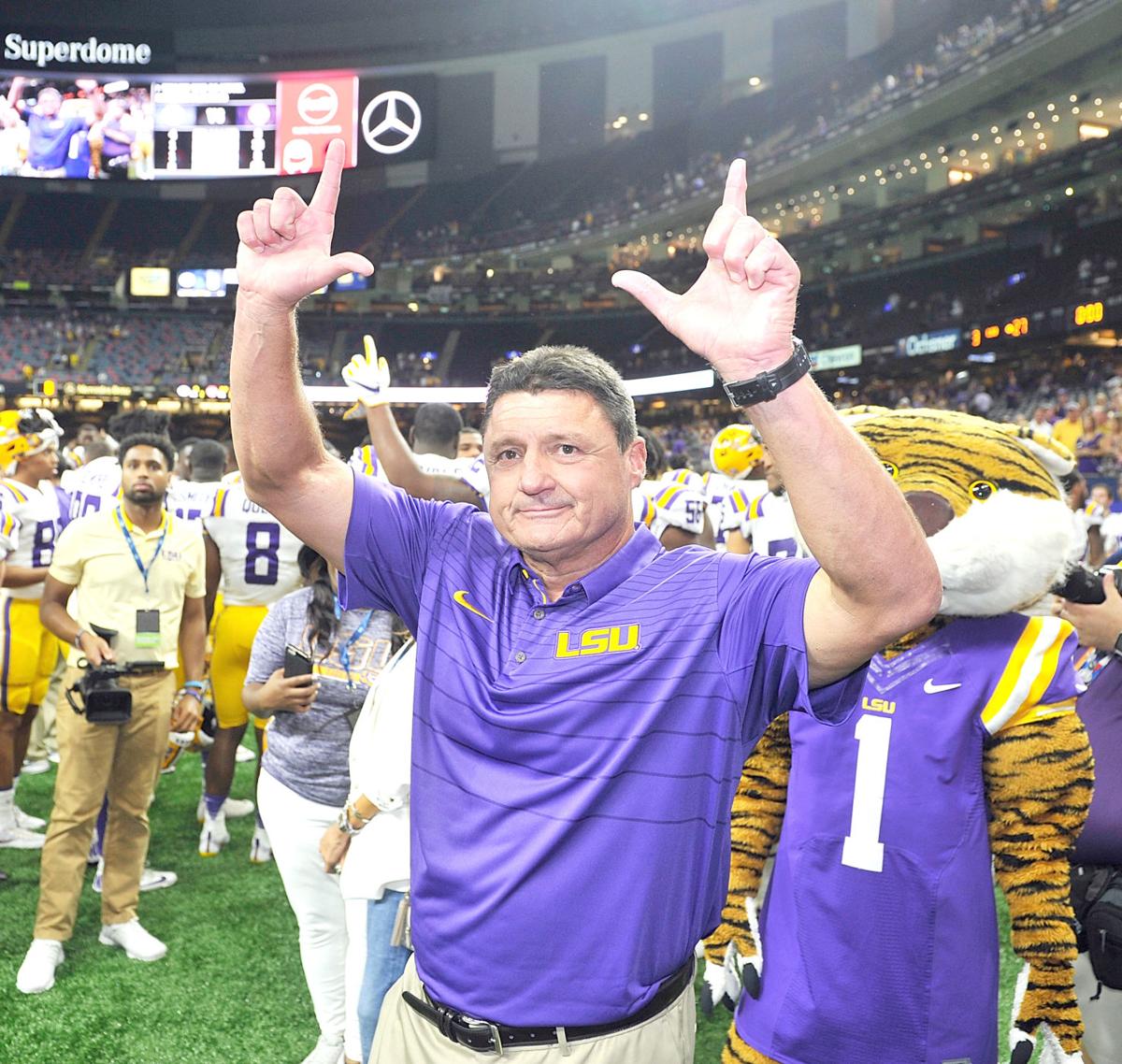 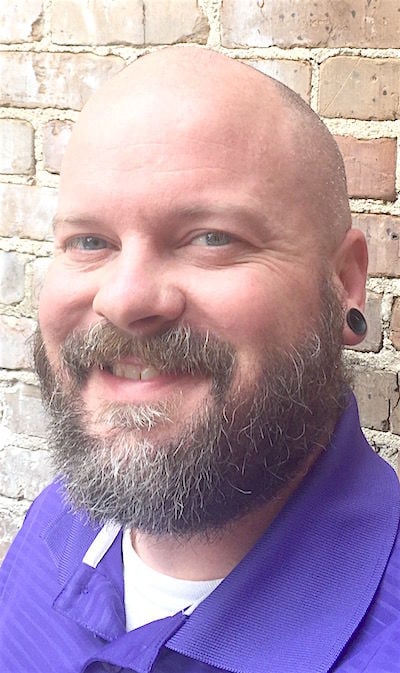 This has been one of the greatest seasons in the history of LSU football, and with one more win, it will geaux down as the greatest of all time. No questions asked.

However, I have a huge dilemma on my hands in regard to how/where I watch my Tigers play those other Tigers for the College Football Playoff National Championship Game on Monday.

This will be the fourth time in the past 16 years that LSU has played for the national title and each previous game has a very significant (and intriguing story) on how I watched (listened to) the Tigers quest for a title.

In 2003, LSU played Oklahoma for the BCS crown in January 2004. I was in submarine training school in Groton, Conn.

I was able to watch the first half in the lounge of the barracks, but at 10 p.m. Eastern time, we had to be in our rooms, which coincided with the start of the third quarter. I went to my room and called my brother Sam in Laurel and had him put the house phone up to the speaker of the T.V. so I could listen to the second half. That is the most expensive phone call I have ever made, but it was so worth it.

As the game drew to an end and LSU was on the cusp of winning its first national championship in 45 years, I had Sam take the phone outside, go to his truck and tune his radio to 870 AM (WWL New Orleans) so I could listen to Jim Hawthorne call the final seconds of LSU’s ascent back to the top of college football. And it was glorious.

When the Tigers played Ohio State for the title in January 2008 following the 2007 season, I was in night class at a Navy training facility in Dahlgren, Va. I kept up with the game on a computer, as well as the ESPN bottom line on a TV in the break room as LSU fell behind Ohio State in the first half.

After that, I went to my instructor (who was the same rank as me) and told him that I needed to go to my apartment to watch the rest of the game. He agreed and I headed north to Waldorf, Md., where my apartment was located. It got crazy in that two-bedroom apartment — and I was the only one in the room!

For the second half of the game, I took a small cooler and filled it with beer and ice and put it on the floor next to the coffee table in the living room. I stood on top of the coffee table for nearly the entire second half and grabbed beers out of the cooler, as needed, as I cheered my Tigers on to their second title in four years.

After finishing 13-0 with a win over Georgia in the SEC title game, I had to watch in disbelief as LSU made no changes in the second half while getting shut out and embarrassed by Alabama in the BCS title game in January of 2012 after the Tigers beat the Tide 9-6 in overtime in Tuscaloosa just two months prior.

I watched that game at our trailer in Big Creek with my good buddy and diehard Tiger fan Cousin Eddy. And, together, just two months earlier, we watched the Tigers topple the Tide in that same venue.

As LSU prepares to take on Clemson for the 2019 college football crown in New Orleans on Monday, I find myself with a huge dilemma on where I will watch the game.

It is complex and something that a diehard fan will never understand.

I will not be in Connecticut at submarine school. Nor will I be at an apartment In Waldorf. Also, I will not be at our trailer in Big Creek. So, where do I watch the game?

The last time LSU played Clemson in a bowl game (Peach Bowl in 2012) I was there as Clemson won on a field goal on the game’s final play.

So, I guess I cannot go to the game this year. I don’t think I could even consider going to the game given the fact that it would cost $900 just for a single seat at the top of the Superdome.

I guess I could find a hotel room somewhere that I could stand on the coffee table the whole game with a cooler full of beer underneath and when the game goes to the second half I could call Sam and have him put the phone up against the speaker of the TV?!?

I have a pair of secret “options” for watching the game … but chances are I will watch it from my house with my good buddy Cousin Eddy. I will grill some food and we will live with the outcome.

But, then again, if things aren’t in favor of “our” Tigers by the start of the second half, I know there are a couple of places we can go to and try to change the mojeaux.

Guru Nichols is former sports editor of the Leader-Call.