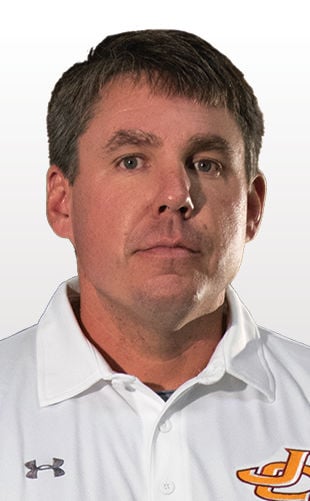 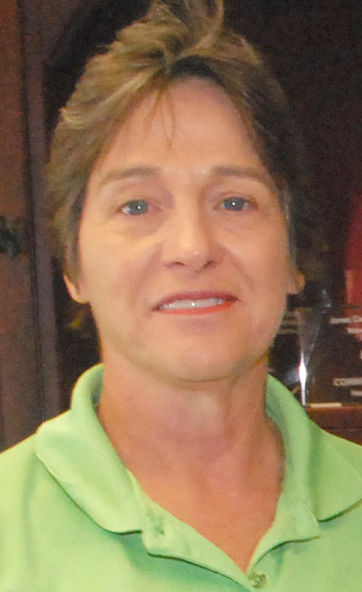 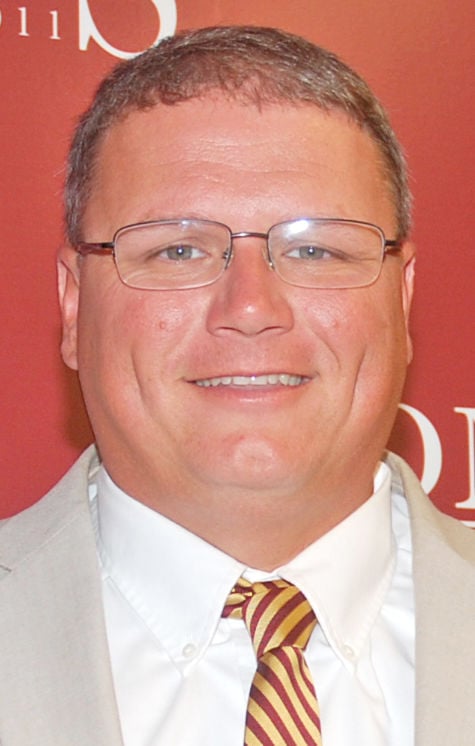 He replaces Katie Herrington, who had served as athletic director from 2006-18. Herrington, however, will remain at Jones fulltime as chairman of the Health, Physical Education and Recreation Department and will teach several classes.

“I am extremely grateful to Dr. Smith and the Board of Trustees for the opportunity to inherit the athletic director position from Coach Katie Herrington,” Cain said. “I have been able to work alongside Coach Katie for the last three years as the assistant AD, which has been extremely beneficial in this transition.

“I will be surrounded by great professionals, all of which share the common mindset of success. We believe in success in the classroom, success in athletics and success in life. Jones is blessed with amazing administrators, faculty and staff that are all willing to go above and beyond in order to allow our student-athletes to be successful. I am also very fortunate to inherit some exceptional coaches. All of our coaches are not only great coaches of the respective sport, but also they are great coaches of life. They work hard in recruiting great athletes who are also great young adults.”

Cain, who is in his 15th year at JCJC, had also served director of sports medicine at Jones for the past nine years.

Robinson, who has guided the Jones softball team to an incredible 391-96 record in nine years, looks forward to being involved with all Bobcat sports.

“I am very excited about taking on the additional role of assistant athletic director under Joel Cain,” he said. “Jones has been a part of my life since 2001 and I couldn’t imagine being at any other college. Thank you to Dr. Smith and Joel for having the confidence in me to place me in athletic administration.”

Robinson, who led Jones to a 54-3 record this past season, has guided the Lady Bobcats to six MACJC titles in seven years and three straight Region 23 crowns.

Herrington has overseen the JCJC athletic department reach new heights during her tenure, including national championship in men’s basketball in 2014, baseball in 2016 and softball in 2018. Jones also captured 25 MACJC titles during Herrington’s years as athletic director.

“Over the last several years, I have been fortunate to have been a small part of one of the most successful athletic programs in the NJCAA,” Herrington said. “It has been my privilege to serve with a coaching staff that has been a positive influence on our student-athletes. Our coaches have set high expectations on and off the court/field and our athletes have exceeded those expectations.

“Doc Cain has a vision of things he would like to see accomplished at JCJC and I am confident he will do a great job leading JCJC athletics.”

Herrington, the recipient of this year’s NJCAA Loyalty Award, came to Jones in 1988 as women’s basketball coach. She retired from coaching after 11 years and has been a full-time instructor for the past 18 years. She also served as the Women’s Region 23 director from 1997-2011.