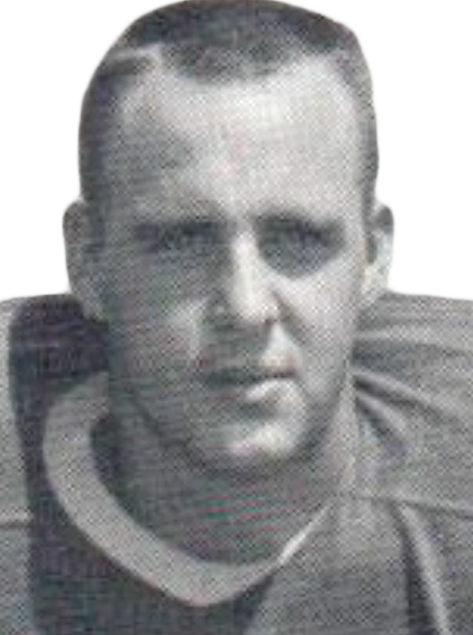 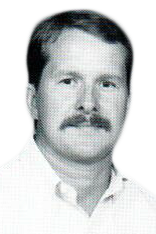 Three new members have been selected for enshrinement into the Jones College Sports Hall of Fame.

There will be an induction banquet at 5 p.m. on Aug. 30 at the A.B. Howard Gymnasium. The group will then be recognized at halftime of that evening’s football game between the Bobcats and Coahoma.

There are now 48 members in the JCJC Sports Hall of Fame.

Jefcoat signed with Ole Miss and was a first-team All-SEC lineman for the Rebels in 1979.

He was chosen the WCBH Radio Player of the Week for his performances vs. Southern Miss and Tulane in 1979.

Jefcoat was the Clower-Walters Award recipient as the Outstanding Senior Football Player at Ole Miss following the 1979 season. He signed a free agent contract with the Buffalo Bills in 1980.

He received his doctorate from Ole Miss in 1991 and served as President of the Mississippi Association of College Registrars and Admissions Office (MACRAO) in 2002-03.

Jefcoat and his wife, Cathi, have two sons, Beau and Bret, and two grandsons, Spencer Jefcoat and Jeremiah Thomas Jefcoat.

He received the Billy Haywood Award at Enterprise, which is the highest honor given to the athlete who exemplified both athleticism and outstanding character.

He committed to Memphis State University, but decided to attend Jones.

After playing football, Hamburg enlisted in the United States Marine Corps, trained at Camp LeJeune (N.C.) and was sent to Vietnam.

On March 18, 1968, Lance Cpl. Hamburg was involved in a fierce, 12-hour battle in the Quang Tri Province of South Vietnam. He was among 17 who lost their lives in service that day.

He received the Reed Green Scholarship at Southern Miss from 1983-85 and was the head athletic student trainer. He received his bachelor’s degree and his master’s in history from Southern Miss.

Davis was elected to the Mississippi Athletic Trainers Hall of Fame in 2010, was selected the Social Science Scholar of the Year in 2014, was a Faculty of the Year nominee in 2001 and Lamplighter in 2013.